If users can personalize their products more than before, where has the definition of industrial design based on the last century gone?

“The creation of standard types for all practical commodities of everyday use is a social necessity” .

Gropius, the founder of the Bauhaus at the very beginning of the ’20 of the last century, wrote a manifesto about the new intentions for the “modernity”. The new man must be surrounded by functional and practical commodities, the beauty of the object lies in its material and form. In fact the modern product has to be aligned to the modern clothes, worn by the new man. This discussion was quite active during the past century, because it was still linked to the art & craft of the previous XIX century. What Gropius said was a revolutionary about the designer’s way of thinking. This new figure had to assemble, think and design the object for a propose, having in mind an higher standard of quality work in the Bauhaus’s laboratories.

Nowadays this took further steps from what Gropius was framing back in that time. Indeed the new perspective of a mass society have enlarged the standardization’s concept. The democratization of the society, as Gropius wished in his principles, has reached his peak. If products are mass produced they tent to cost less than art crafts commodities and they are more luckily to be sold and spread a peculiar idea of a product everywhere. The comparison with the past is that products were made by people from different backgrounds of specialization and tradition. A chair was mad by the carpenter, a joule by the goldsmith and so on. Back at the last century, those traditions were flowing down the new idea of standardization. Craftsmen were still educated by generations of predecessor who did not face the mass production yet. In the Bauhaus, given as the maximum exemplum of the new way of thinking, those traditions were embedded in the knowledge of the students as well as the teachers. Indeed what Gropius was saying is that the Bauhaus de facto did not compete with the craftsmen but helped them out to have more vigor in their professions. That is modernity’s influence.

When facing the mass consumption and the consumption society started back in the XX century, standardization was the winner over the customized product. People want to be part of communities and feel integrated within each other. Symbols and status of belonging to those were equally important with the feeling of seeing the tangible realization of someone’s own economic success. Still, the aristocracy and the upper class preferred to have a more individual taste, limited in their circle of elite. This is not new at all, because the social differences and other duality factors. But yet if we projected this in the contemporary, something has radically changed. We tend to be more interested in the product that shows up a difference if it is compared to what our friends or fellows own. This is included all the social classes. In fact if we are surrounded by mass produced objects, as individuals included in a collective society, we want to stent out and be different. This is indeed what big companies, that have made the standardization of products their own piece de resistance, are trying to do recently. Giving consumers more customized products.

We expect to have a customized product, which is easy to realize when digital, but harder when tangible. Customized has taking its revenge. What is the price of all of it? Enormous for the companies and the environment, because suddenly we ask something of the mass production that used to belong to the small craftsmen. We now have global companies that want to be local somehow, we have mass production that users want to have with individual characteristics. We want more products that are different. This is indeed a big issues and answers are not yet arrived from the design field. Designers at the Bauhaus started a revolution because they interpreted a future tendency of the consumers, and the design started his origin from being standardized. But consumers now want design products that are customized.

What is the answer for the designers then? I beg that it will be possible to set a different way of designing products and services, they should be uncompleted. Like the non finito of Michelangelo, in a way that people can afterwards define their products and customized as much as they want them, not only in a decorative way, thing that is already happening but in a deeper way. It is a long process that includes the thinking local of brands, in a way that considerers local resources that eventually led to a more characteristic products as well, defined by its original production place. 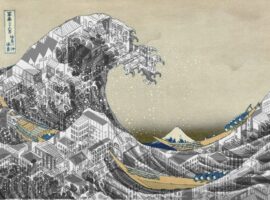 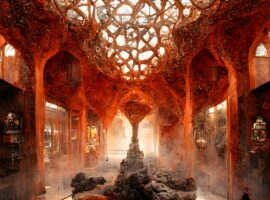 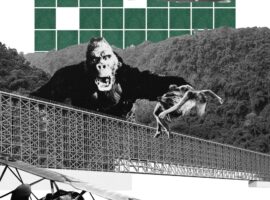 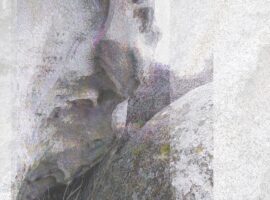