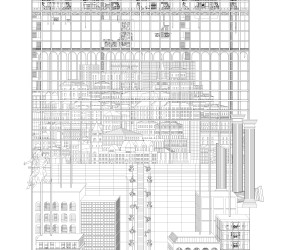 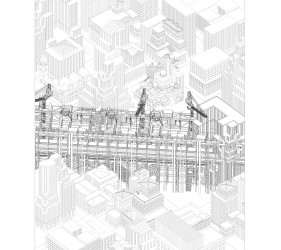 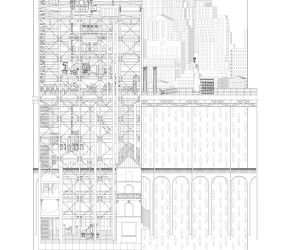 Hyper-Reappropriation of the metropolis for retail.

The masterstroke of capitalism in a post-political metropolis – the reintroduction of a centralised zone for retail, using flexibility to impose a new universal culture of congestion around this centralised zone.

A linear superstructure infinitely expandable is plugged into the metropolis in the form of the Fordist Assembly Line. Anything that falls in the path of this capitalist leviathan is reappropriated into a place of trade and continuously modified by the assembly line to respond to the ever-changing consumer market. It produces new forms and typologies for retail ready to be inserted within the annexed urban fabric, thus continuously changing the retail spaces. The Leviathan becomes the only solution for retail to match the pace of hyper-production of the consumerist market, working to mass produce retail space.

Continuous Leviathan becomes a critique of capitalism itself. 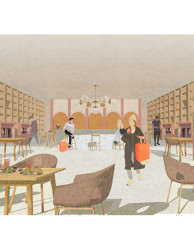 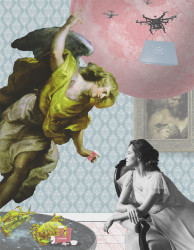 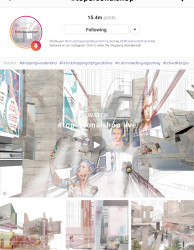 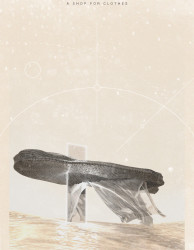