In Social DIstancing Housing Block competition we challenged the participants to come up with alternative housing models to disrupt the real estate market in a scenario of prolonged social distancing. We ask for a creative approach to architectural design, departing from a given user, program and extension.

The invited jury collective was in charge of awarding the most valuable proposals among the submissions. The two groups of judges worked independently, without meeting or discussing their choices. Each one of them selected three honourable mentions and one winning project.

We are excited to have all the jurors on board and thankful for their support and work as part of this adventure! 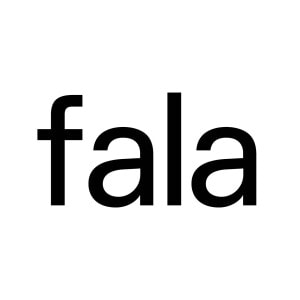 fala is a naïve architecture practice based in porto. founded in 2013. led by filipe magalhães, ana luisa soares and ahmed belkhodja, while both hedonistic and restrained, the atelier takes lightness and joy very seriously.

fala has lectured at different universities and institutions, including the architectural association, the riba and the barbican in london, the gsapp in new york, the graham foundation in chicago, the centre for fine arts in brussels, the versailles’ faculty of architecture in paris and the casa dell’architettura in rome; among others, fala has taught at the faculties of architecture in venice, munich, porto, lisbon, london and genéve. the atelier’s work has been exhibited at the architecture biennials in venice and chicago, the serralves foundation and the pavillon de l’arsenal in paris, and in single exhibitions in panama, italy, macedonia, france and portugal. fala‘s work has been widely published in international media platforms, including domus, l’architecture d’aujourd’hui and the architectural review. the atelier published ’01’, a collection of early projects by the atelier, and the international architecture magazine 2G dedicated its monographic issue #80 to fala’s work. among other honours, fala was awarded the spotlight award by the rice university and selected as one of the 50 most relevant young offices in the world by domus magazine. 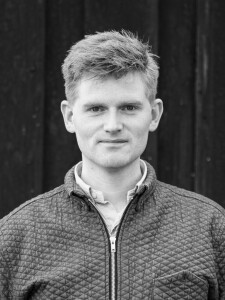 Aleksander was born in Denmark where he completed his bachelor in 2016 at the KADK in Copenhagen. While finishing his master’s degree he has been working in New York and studying at ETH in Zurich to gain global practice on the scene of architecture. His studies have brought him to The Gobi Desert, Johannesburg, and Dar es Salam to investigate extreme environments and local challenges through an architectural approach.

His cultural focus has developed a very site-specific approach to every task bringing a new narrative and expression into every project.

Aleksander has now been working at 3XN’s innovation department GXN for three years and is leading both national and international project. 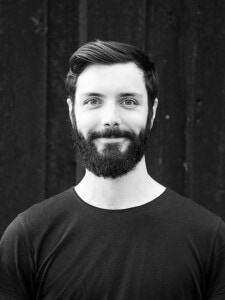 Laurent was born in Italy where he completed his bachelor at Politecnico of Torino in 2013. He then moved to The Netherlands where he graduated as an Architect at TUDelft in 2015.

His pragmatic yet aesthetically oriented education found a good match with the Danish architecture. He moved to Aarhus, Denmark where he worked at Cebra for about 3 years, taking part in several competitions and commissions that went from educational, to cultural and hospitality buildings.

In 2018 Laurent moved to Copenaghen and started working at 3XN where he currently is leading international competitions. Between the other projects, he is working together with GXN in some of the most recent competitions which involve both 3XN and GXN in the very contemporary topic of re-use and transformation of existing buildings. 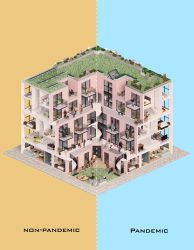 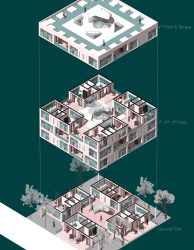 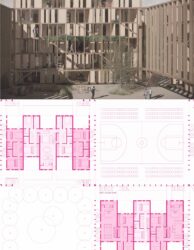 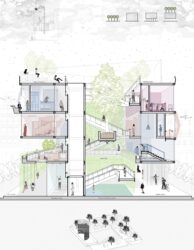