“Memory is a practice and an act of imagination and interconnection”. In turns, Hobbes speaks about imagination as mental images, ‘images’ that one would not be able to imagine unless, either as a whole or as parts, one has experienced before. He states: ‘’So that imagination and memory are but one thing, which for diverse considerations have diverse names. Much memory, or memory of many things, is called experience […] imagination being only of those things which have been formerly perceived by sense’’.

Memory plays a prime role in the process of transformation and preservation of the cultural identity of a nation and the built environment appears as a medium to make this visible and tactile. A city’s urban fabric informs how its inhabitants approach space, their values, hardships and wealth, both economical and spiritual. Hence, without memory, change would create alienation and dissociation. Monuments, streets, neighborhoods, buildings, churches, and parks are all material things, but they also evoke specific meanings and serve as spatial coordinates of identity. 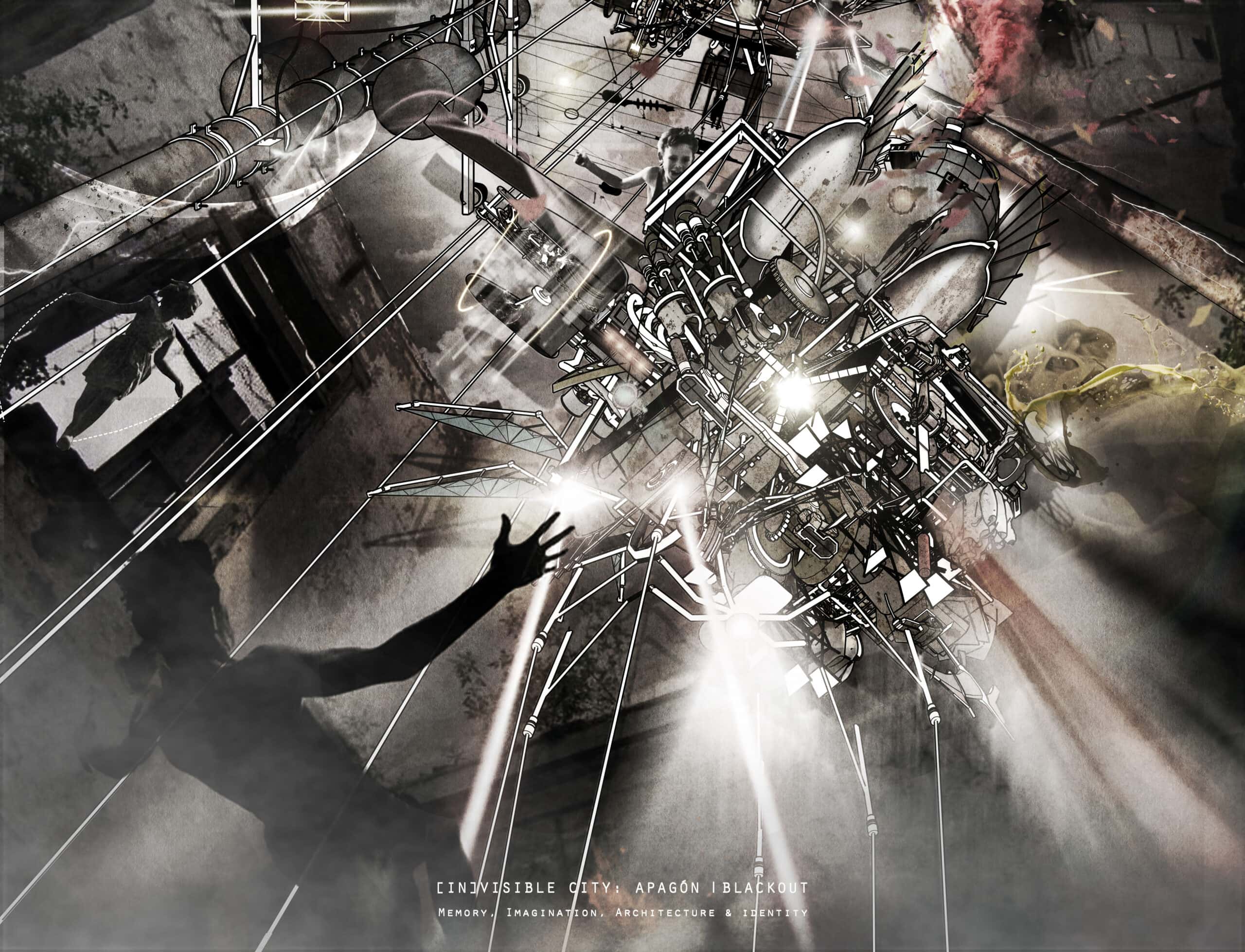 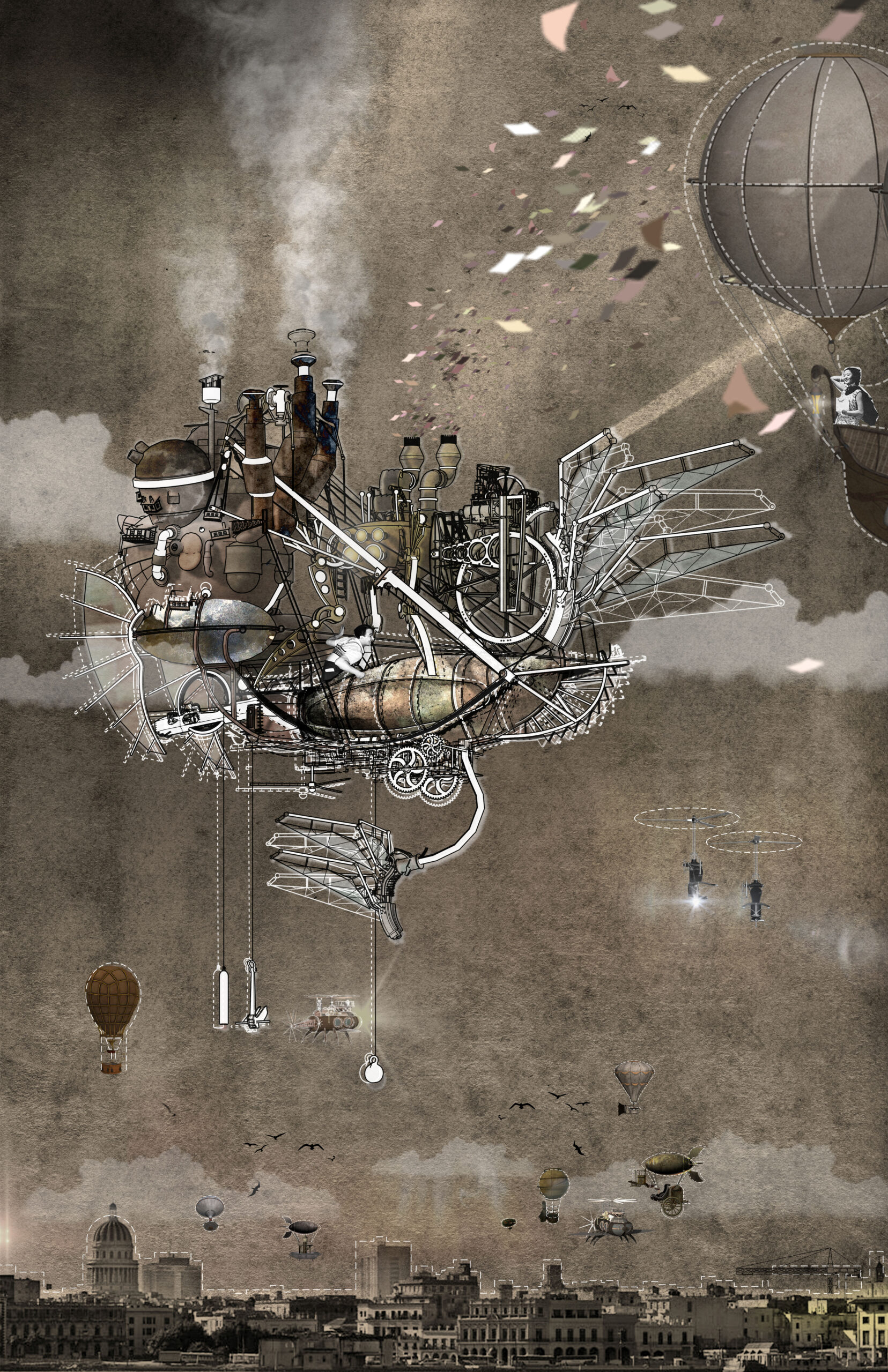 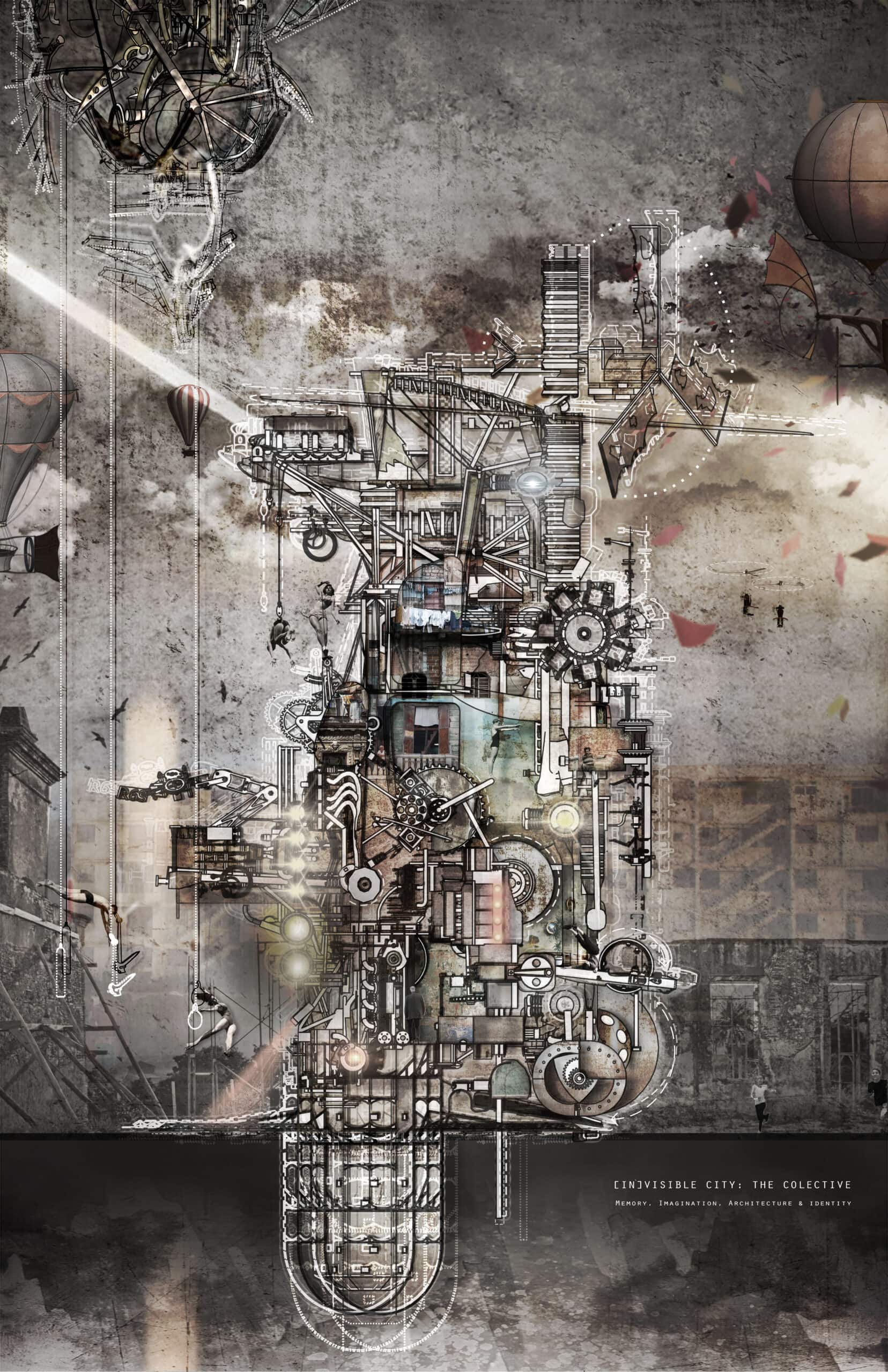 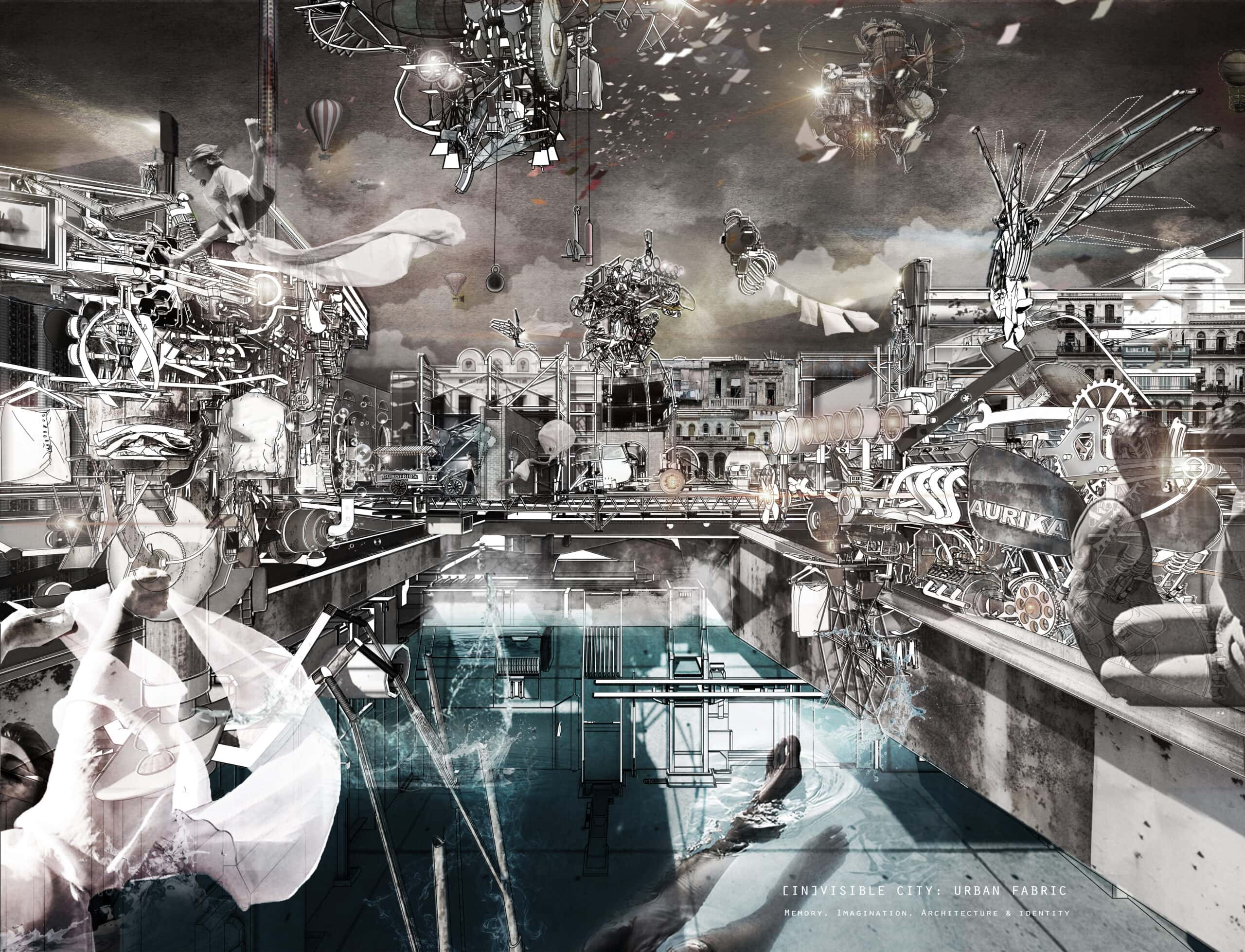