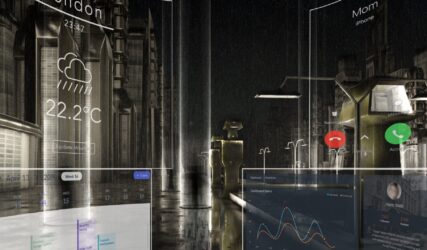 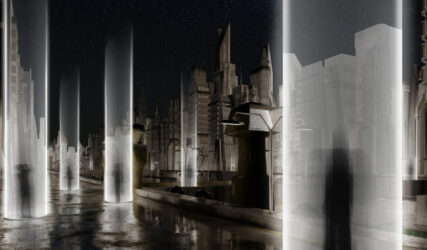 In a society in which isolation becomes normative, technology will advance in areas that make isolation easier. Eventually, society will become so insular that they forget about their surroundings, leaving behind a derelict world.

This reality takes place in a world in which isolation is not forced but is willfully adopted and encouraged. Although this Huxleyan dystopia is not yet upon us, increased isolation and lack of social interaction could bring it nearer. The aim of this submission is to call attention to possible ramifications of this dystopian possibility.