The Steps of Time 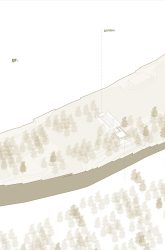 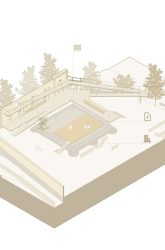 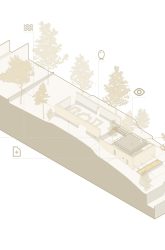 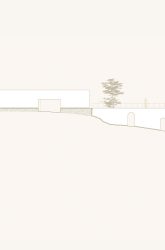 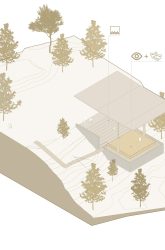 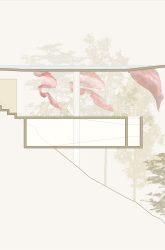 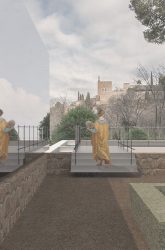 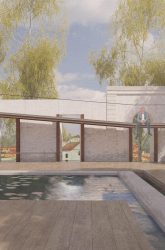 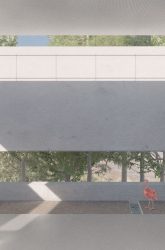 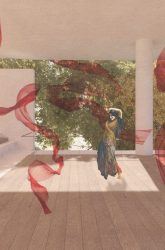 Starting from an interest in investigating the interrelation between the territory of Alhambra and the city of Granada, the chosen intervention site is a meeting point between these different historical and territorial layers.

Carmen de Los Catalanes is a decayed garden located within the grounds of the Alhambra, on the borderline of the urban fabric of Granada. The understanding of the context in which the project is implanted guided the intention to add a new layer of time to this historic site through delicate interventions with little impact on the built environment of the site, blurring the boundaries between architecture, landscape, and patrimonial heritage. Inspired by the movements performed in the flamenco, a traditional Spanish dance, and relating it to the potential of the existing topography, the intervention is divided into three acts.

At first, it happens without touching the ground, representing the moment when the feet rises to dance. In the second moment, the intervention touches the ground, as if firming the dancers’ steps while dancing. And finally, in a third movement, the dancers’ feet are firmly nailed to the soil, as though becoming one with the territory. Together, these insertions create an architectural sequence linked to the experience of the place, creating new public spaces to reclaim the collective use of this area and open the garden to the city.