Grassroots niches for the urban regeneration 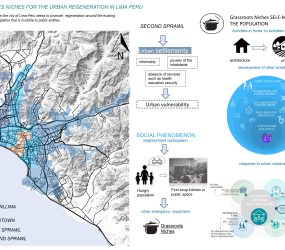 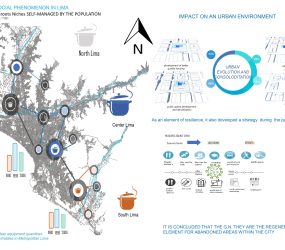 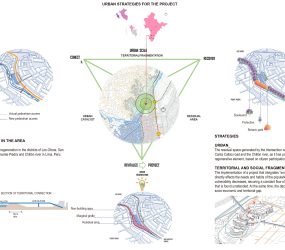 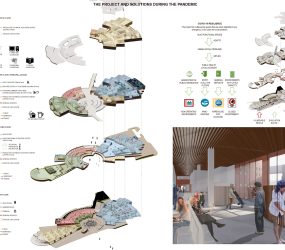 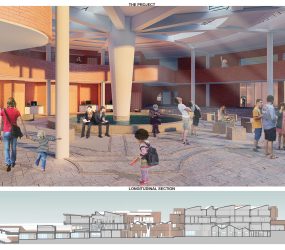 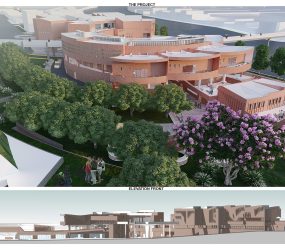 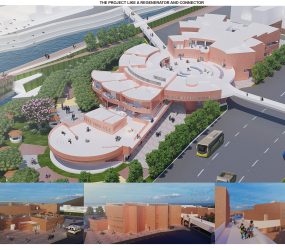 The periphery of Metropolitan Lima, the capital of Peru, has developed thanks to the conurbation of informal urban settlements that have always been in a situation of physical-social vulnerability. However, the lack of basic services generated a new vision in the new inhabitants, moving from the idea of private to collective property with a common goal, to overcome adversity.

Because of this, a new methodology of urban management was generated, currently called ‘participatory urbanism’ that would provide immediate solutions, giving rise to the grassroots niches or emergency urban facilities, as a survival nucleus that faces urban and social vulnerability, showing itself as an element that generates resilience in citizenship at social, economic and urban level, which has allowed a sustainable development during these 50 years, showing itself versatile to changes according to the needs that arose at different times; Initially, they were created as spaces for socialization and learning from a gender perspective; also, as spaces for interaction and negotiation. Providing a form of development and urban habilitation on a neighborhood scale that functions as a catalyst and also serves as an articulating entity between urban settlements.

Thus, a megaproject is proposed where organizational systems for citizen participation are developed to generate a new development strategy in urban planning on a neighborhood scale, which objectively faces the constant vulnerability having an impact of urban regeneration against residual spaces, such as the one generated by the impact of the avenue Canta Callao, considered for the development of the project in question.

The programs considered within the project responded to the basic needs of the local population and seek to promote resilience through their implementation.

– People´s kitchen self-management, to address food vulnerability, from infants to the elderly.

– Day care for kids, in response to the lack of opportunities for the development of mothers who need time to work.

– Youth organizations-workshop, in the absence of services for capacity building.

– Senior day care, in response to the abandonment of the elderly. 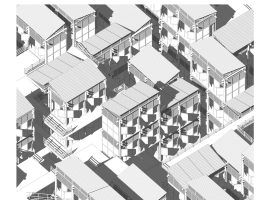 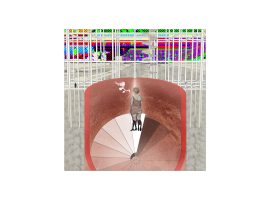 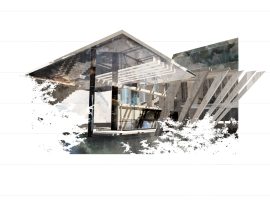 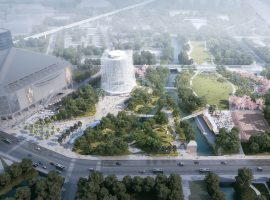