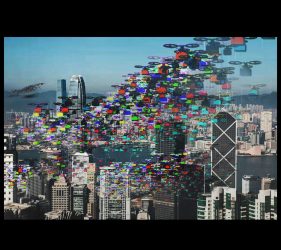 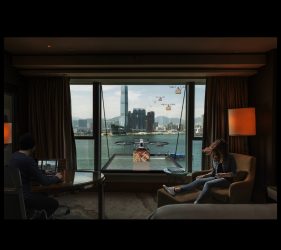 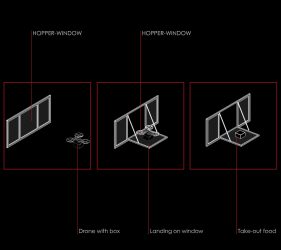 In the future, when cities are more congested, drone take-out food can effectively avoid crowded ground traffic by using air traffic. In ultra-high-density central areas, drone take-out food should be more in demand. This approach can not only ease the horizontal traffic to the ground, but also relieve the congestion of the vertical elevators in super high-rise buildings.

The design concept is to transform a window into a parking pad where drones can be landed. This is the HOPPER-WINDOW, a window that can be rotated to 90 degrees and placed horizontally. People in the room can open the hopper window at a predetermined time, and take the take-out food after the drone is parked and put down.

For ultra-high-density areas such as the Central District of Hong Kong, air routes can be managed by time-sharing. According to the time of breakfast, lunch, dinner and supper, the air route of drone take-out can be arranged. It is conceivable that a swarm of drones like a flock of birds will fly to the building in a certain time and park on the HOPPER-WINDOW of the building facade.

A pragmatic but interesting solution, accessible, plug in drones ports for everyone. Interesting reflection on the urban air mobility distopia. 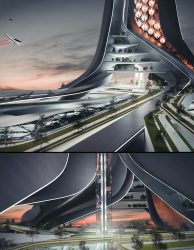 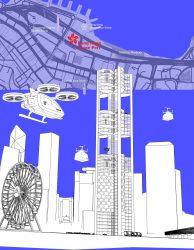 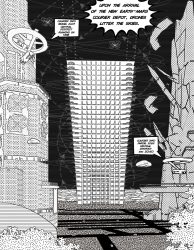 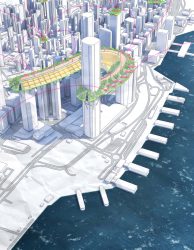