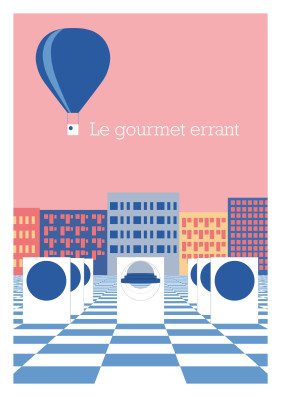 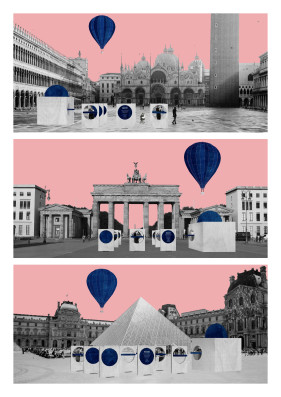 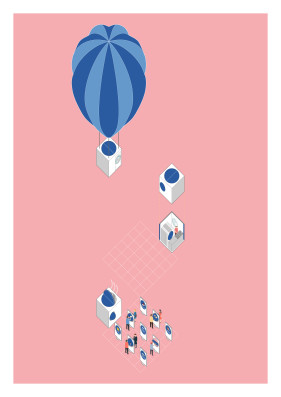 Expanding the concept of restaurant.

If by restaurant we mean a place where food is prepared and consumed, we are broadly speaking of a space in which these two phases coexist and collaborate.

And what are the limit of this space? Does it have to be enclosed within walls?

“Le gourmet errant” works and moves within public space, and theoretically has no physical limits.

“Le gourmet errant” is composed of two ingredients: a box-kitchen and nine folding tables. When moving from one city to another the tables are stored inside the box-kitchen while still leaving just enough space for one person to travel inside. Once landed the tables are taken out of the kitchen and the restaurant opens.

The tables are arranged in a modular grid whose space measurement is the shorter side of the table itself. This layout guarantees permeability, ease and flux of movement within the space which the restaurant occupies.

“Le gourmet errant” is not just a restaurant, it is also an itinerant exhibition. When the tables are closed, they become display panels which provide informations about the restaurant’s food.

Diners are well-informed of the menu, the ingredients and the relevant nutritional informations and in this way become more involved with the culinary experience.