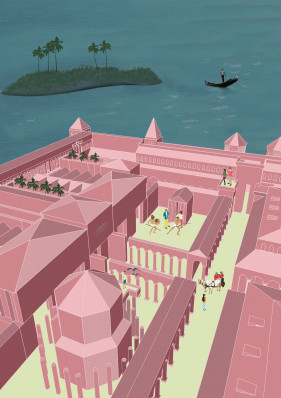 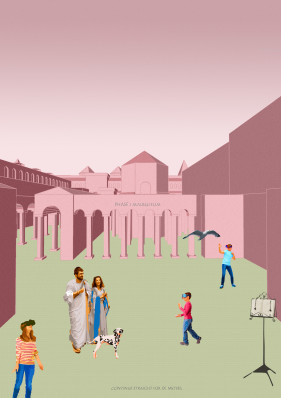 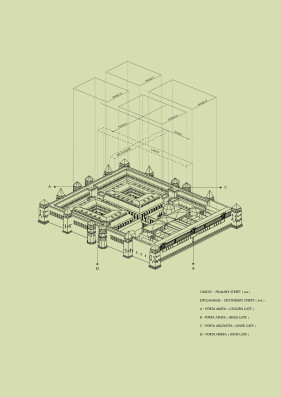 Gamification of the “Living Monument”
While originally built as the retirement palace for the Roman Emperor Diocletian in the 4 th century AD, “Diocletian’s Palace” evolved into residential and industrial complex of the city of Split. Through the process of densification, it developed urban cultures, societies along with architectural and urban organizations. As a major historical core of the city, it has been facing negative effects and concerns by the mass short-term summer tourism.
This led to the fragmentation of most attractive monuments and it doesn’t present a coherent image of a complex urban and architectural unit. But what if the palace was considered as a whole, as a living interactive museum that is experienced through augmented reality game, without specific objects displayed? A dynamic museum that fosters a dialogue and conversation between the user, the palace, and its historical value. Using gamification, visitors could engage with the history, battles and events in multiple modes, with specific problems to solve, steps to follow and levels to pass. Such an immersive experience delivers knowledge to the user but also involves with experience.