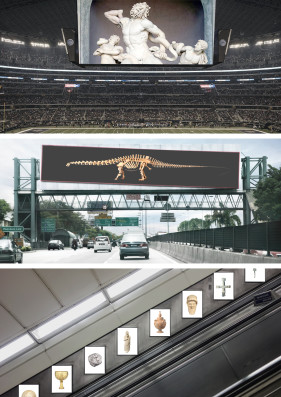 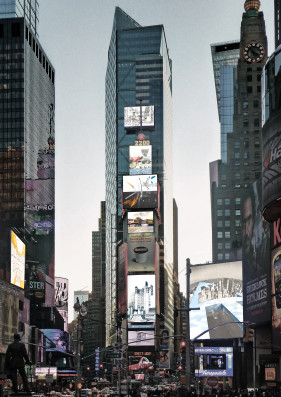 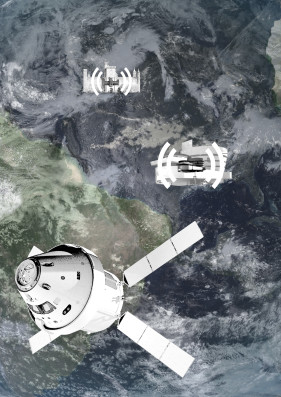 Short description: ‘Sputnick HR’ has been launched in space to orbit earth programmed to access museum archives and retrieve data which is then abstractly distributed to advertising devices in various random geographical locations. Due to multiple legal implications, the satellite is crowdfunded in the period of 3 years making it harder for anyone to be prosecuted. Its irregular trajectory and speed, layers of encryption software, its state of the art technology and a numerous of other geeky specifications give us a calculated prediction of a minimum of 7 months of uninterrupted operation. ‘Sputnick HR’ generates peculiar state of affairs.