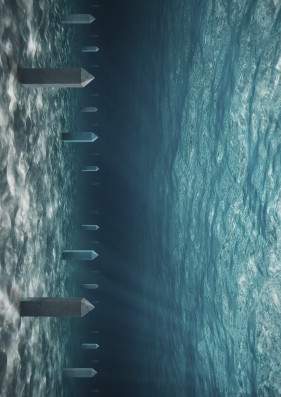 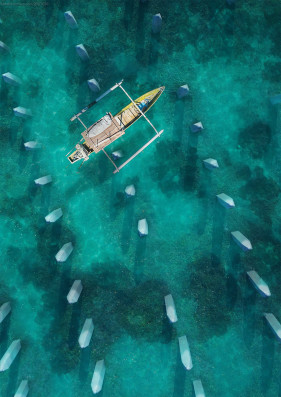 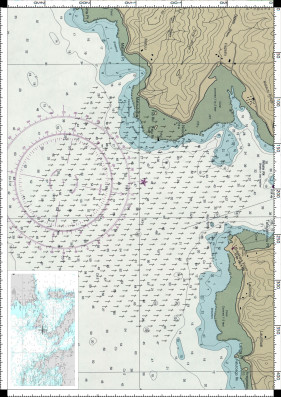 Remembrance in a post-body world

Since 2014 over 12.500 people have drowned in the Mediterranean. Trying to reach our shores, many perish in the unforgiving waves. No monument is erected for these nameless victims of mass migration, no tombstone placed, no names carved in stone. We live in a world where death becomes increasingly anonymous. The deceased remain nameless. The world discards the individual and remembers the masses.

This proposal tries to give sustenance to the memory of these poor souls who have given up everything for a dream cut short. Underwater, fields of nameless tombstones are placed in orderly rows. Side by side, like fallen soldiers, they become vast cemeteries for no one to see.