Buckminster Fuller theorized the world to possess finite resources common to all humankind. With growing demand and ever diminishing supply, it is evident that humanity has driven itself to a dead end with one escape: The Fourth Industrial Revolution

Le Corbusier said, “A house is a machine for living in,” meaning design began to take on qualities and advances found in other fields of industry for efficiency. As this notion continues to expand and evolve, not only within the home, but also everywhere throughout the globe, The Fourth Industrial Revolution marks the planetary transition from a collection of “living machines” to a holistic “life factory.”

This project critiques today’s society and its direction. Citizens of modern world are subject to onslaught of pervasive media, propagating a happy, harmonious world bred on foundations of invented history. The general mass is drawn like moths to cultivated nostalgia for that mythical reality. The illusion of freedom stems from the seemingly infinite choices. This collective phantasm, encapsulated under social facilitation, generates friction between group mentality and uniqueness effect, which ironically leads to a limited palette of choices and vulnerability to manipulation.

As we surround ourselves with mass produced goods/information, we end up mass-producing ourselves. 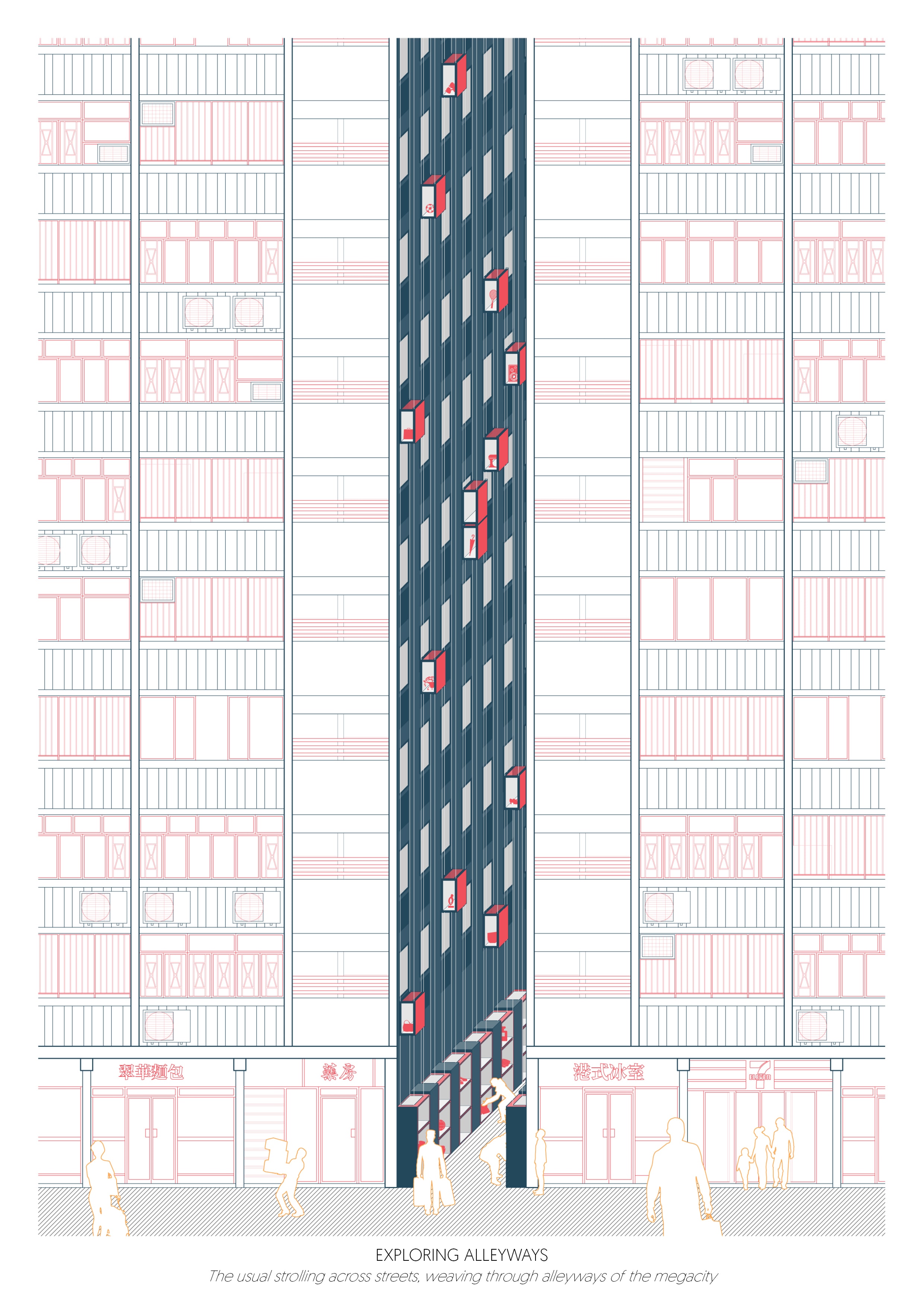 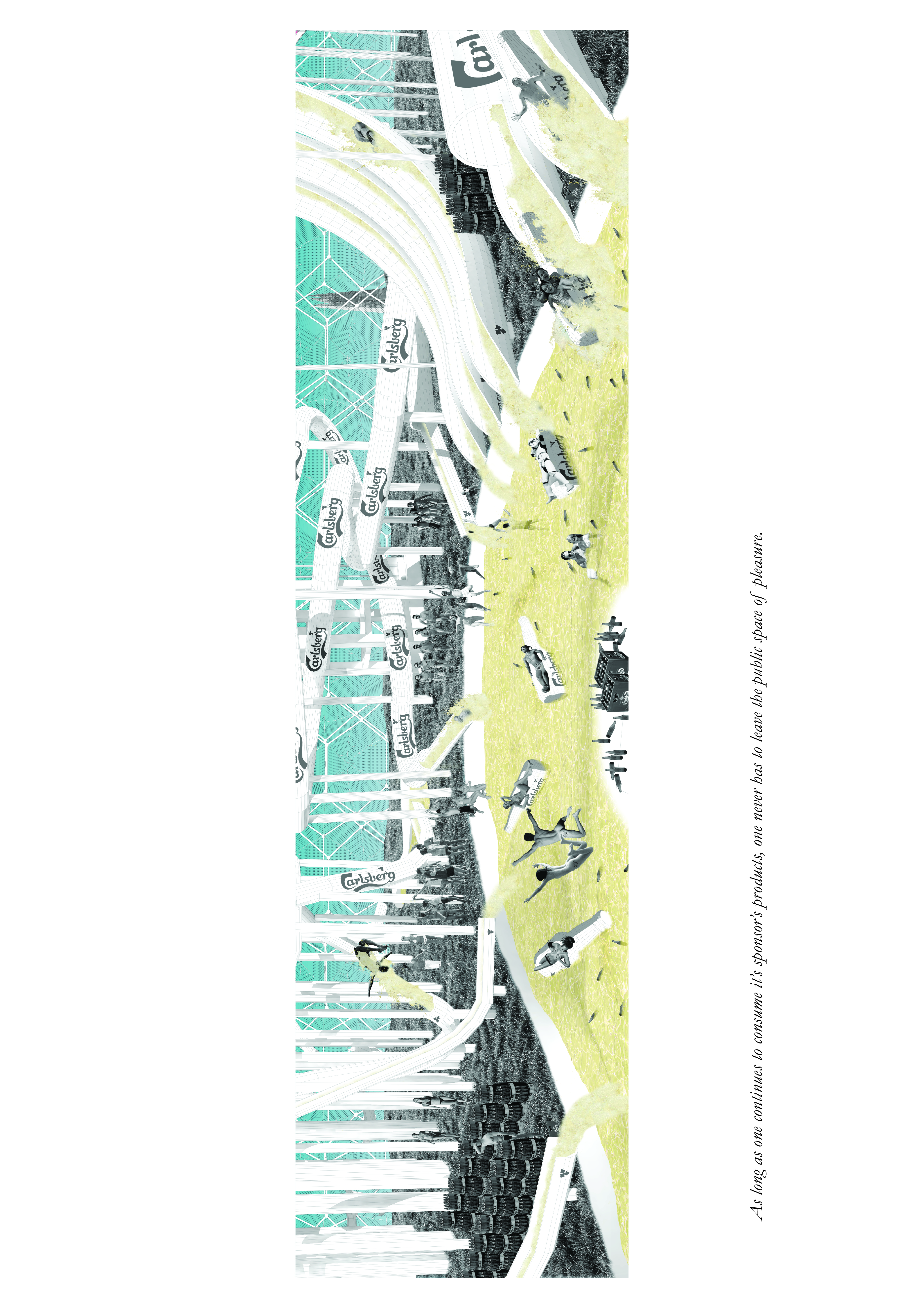 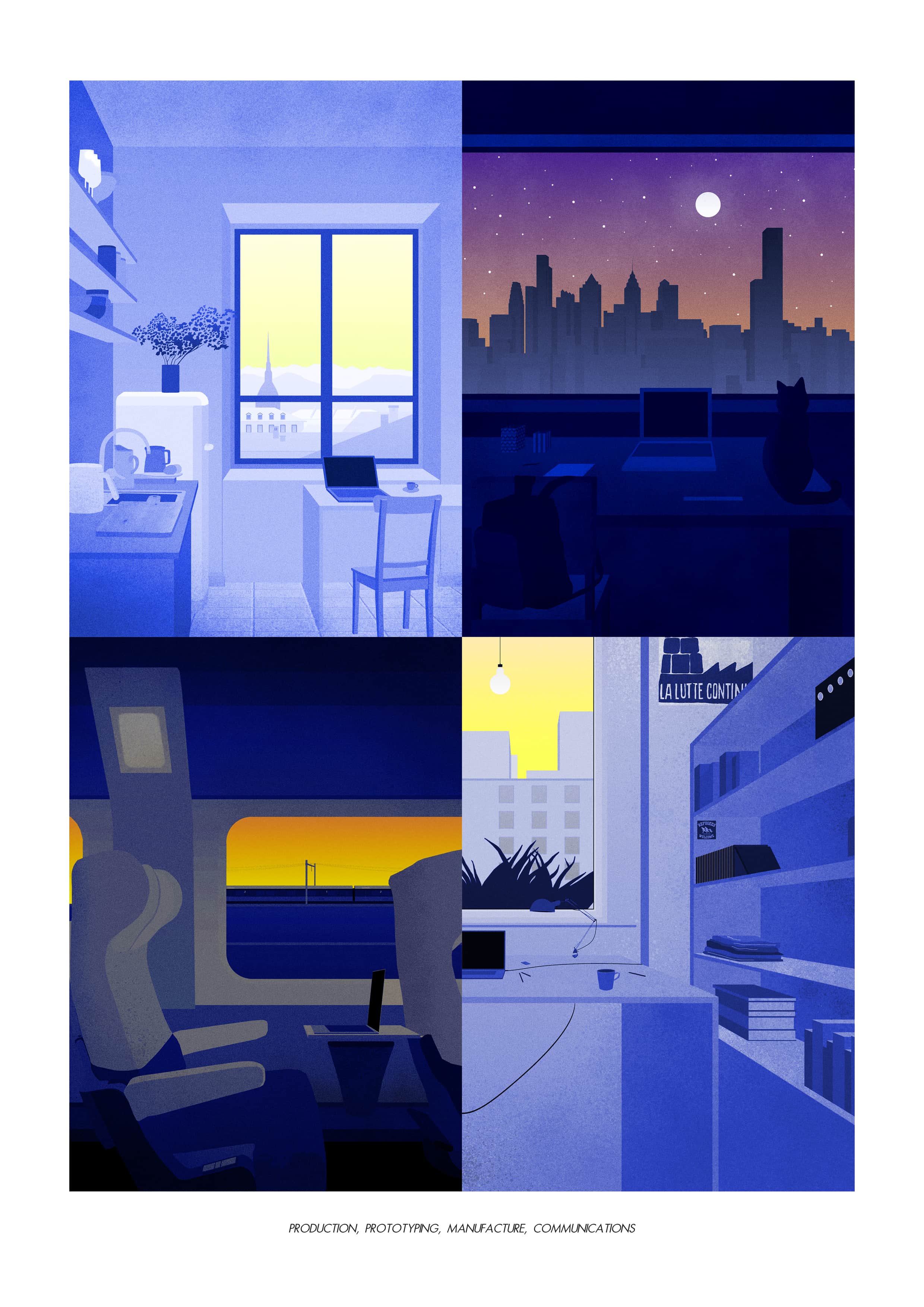 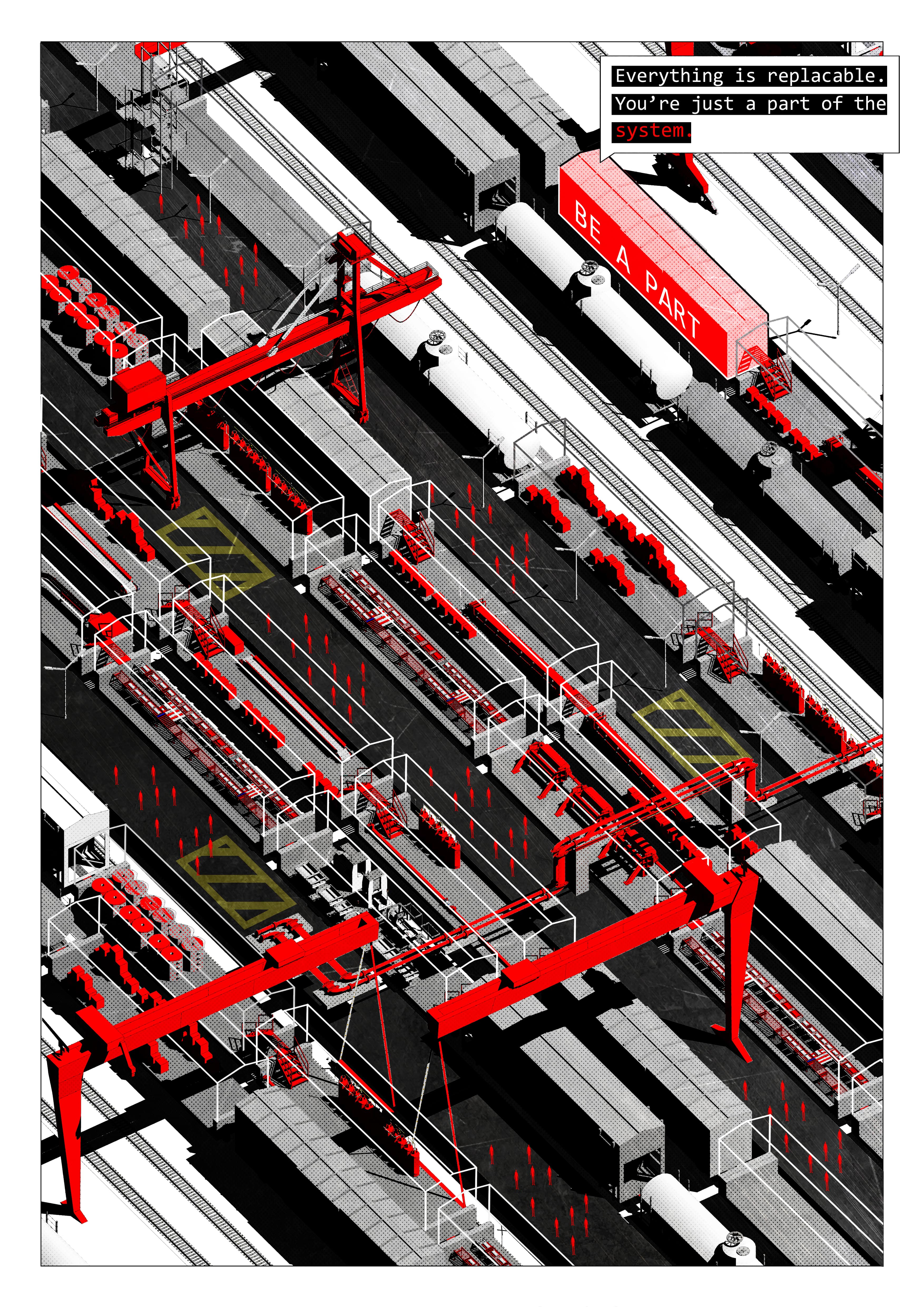 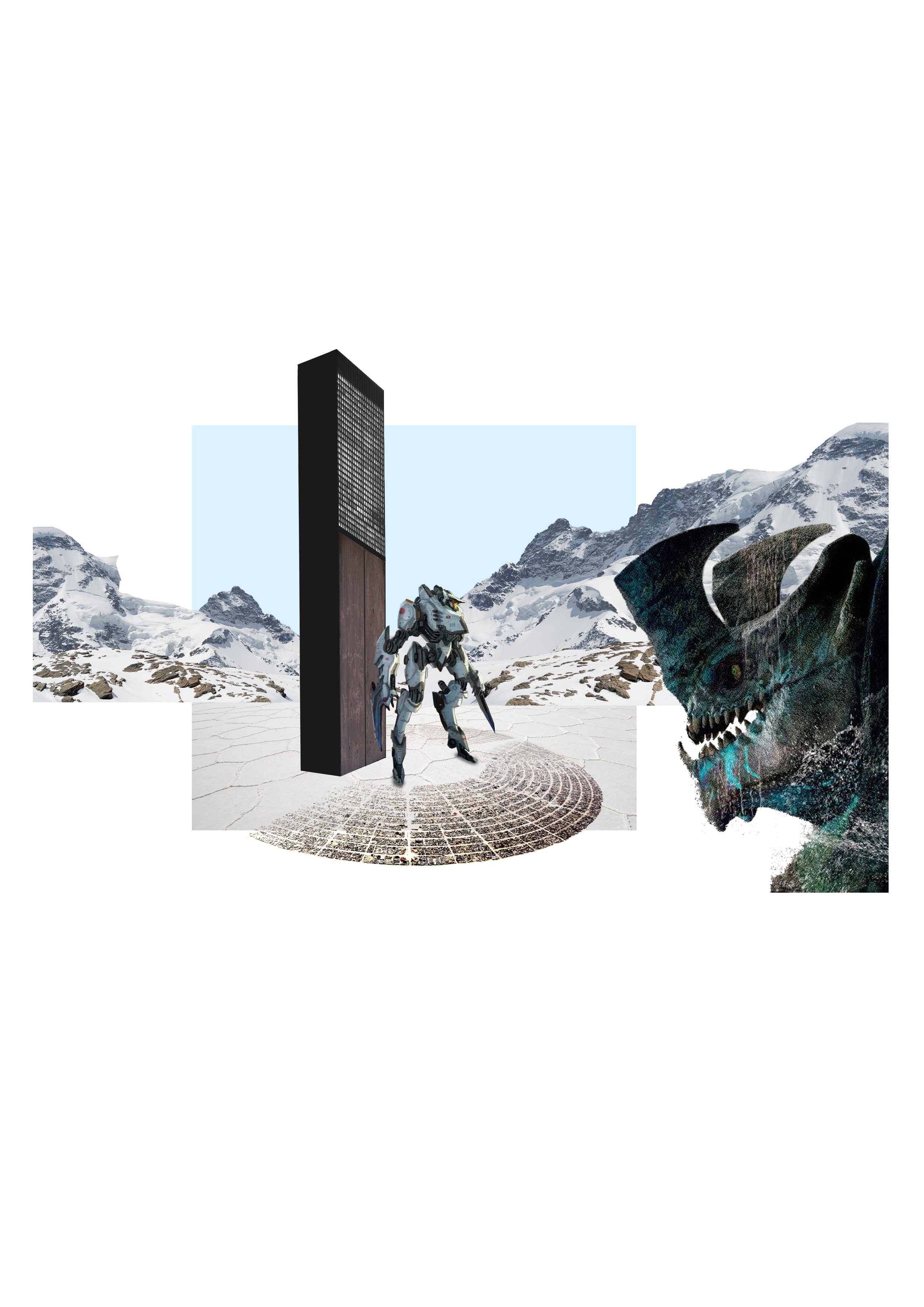 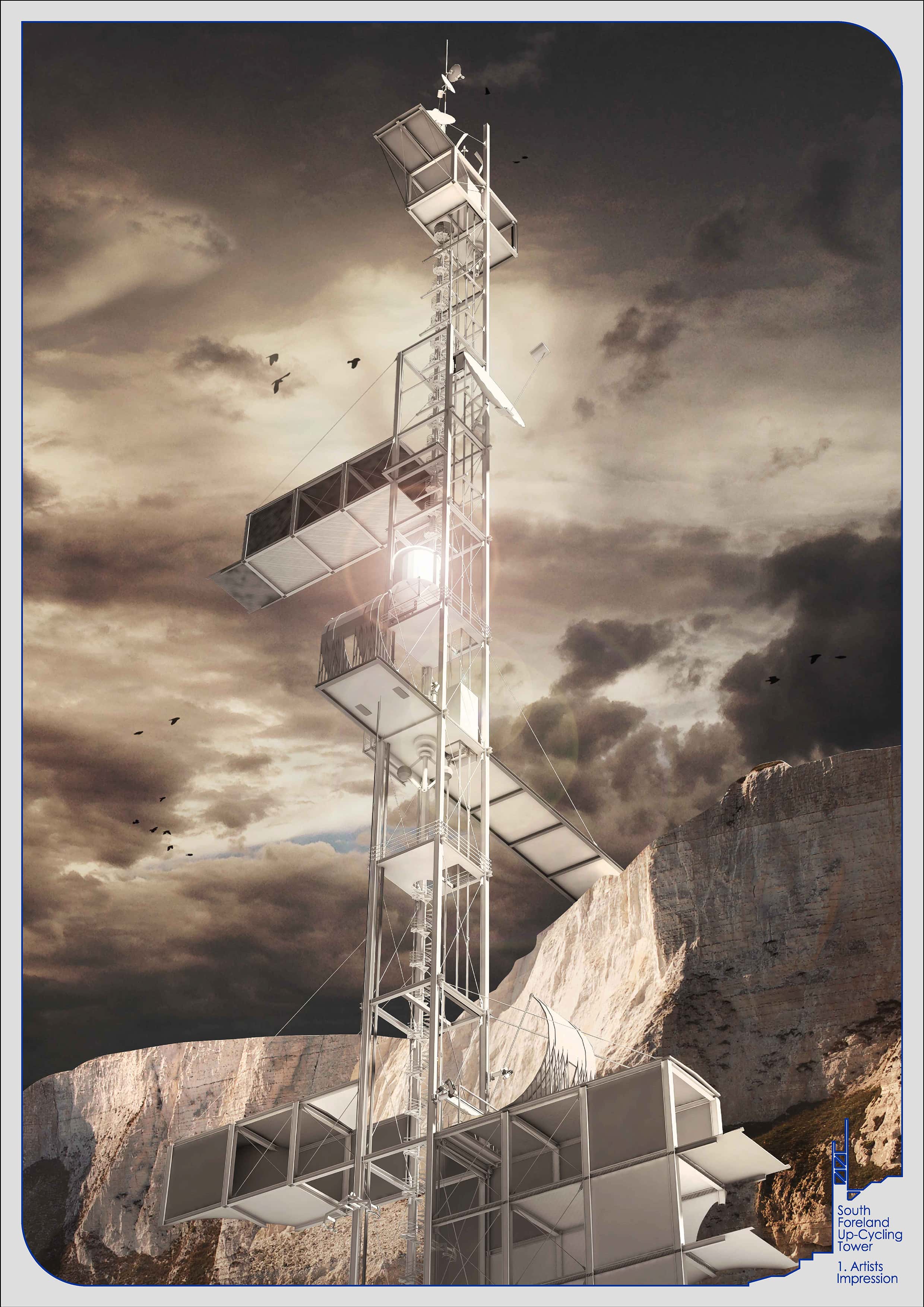 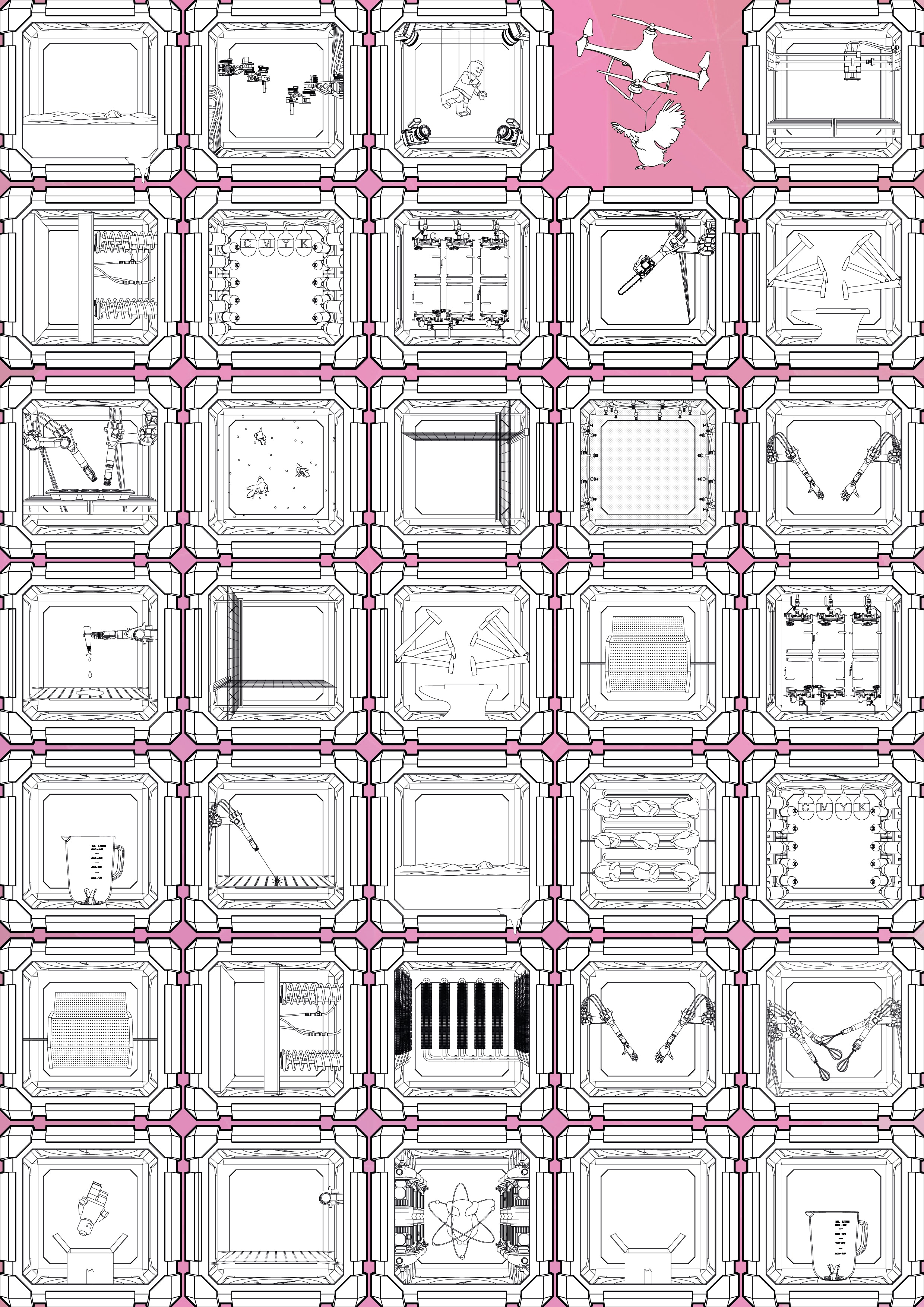 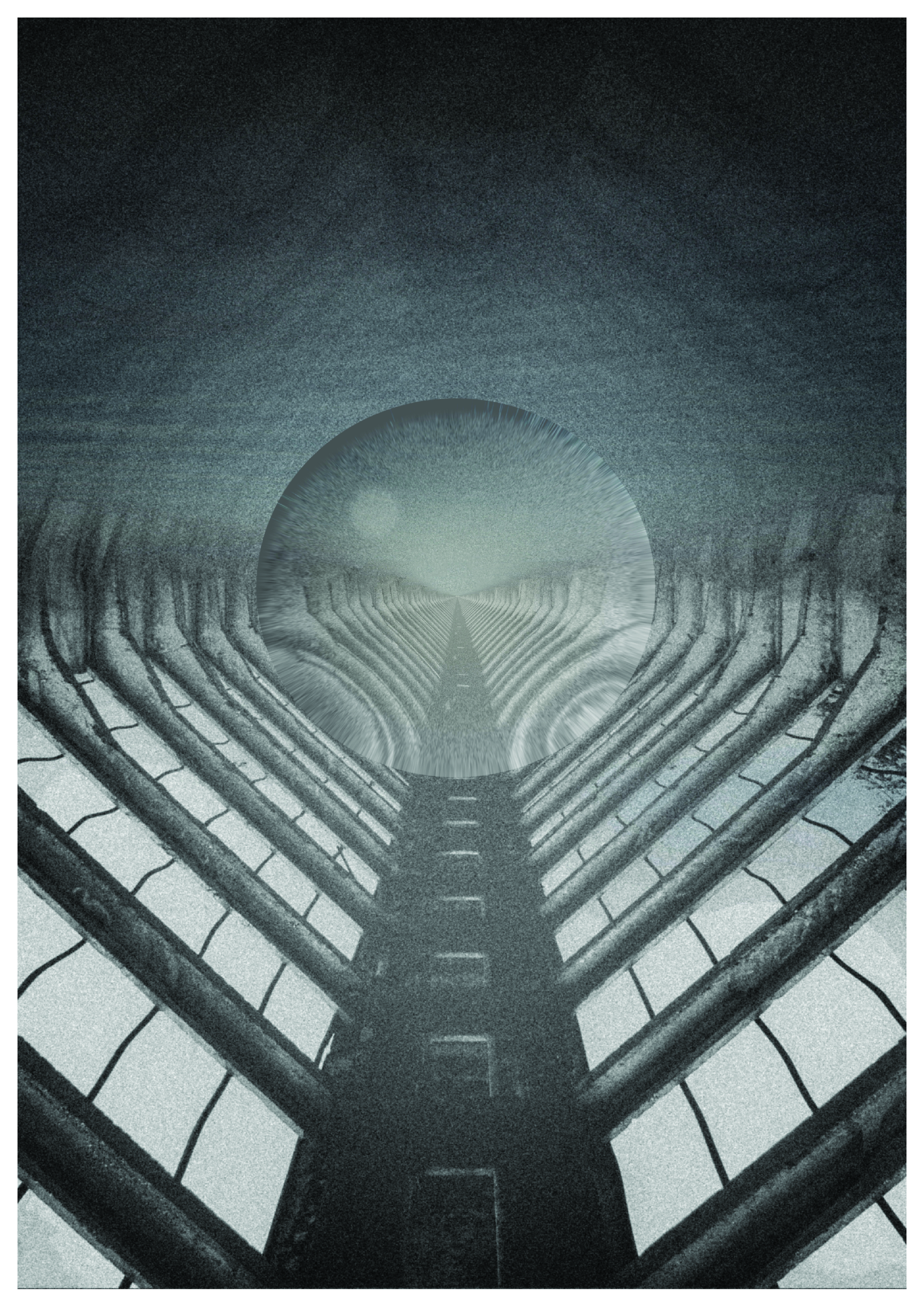 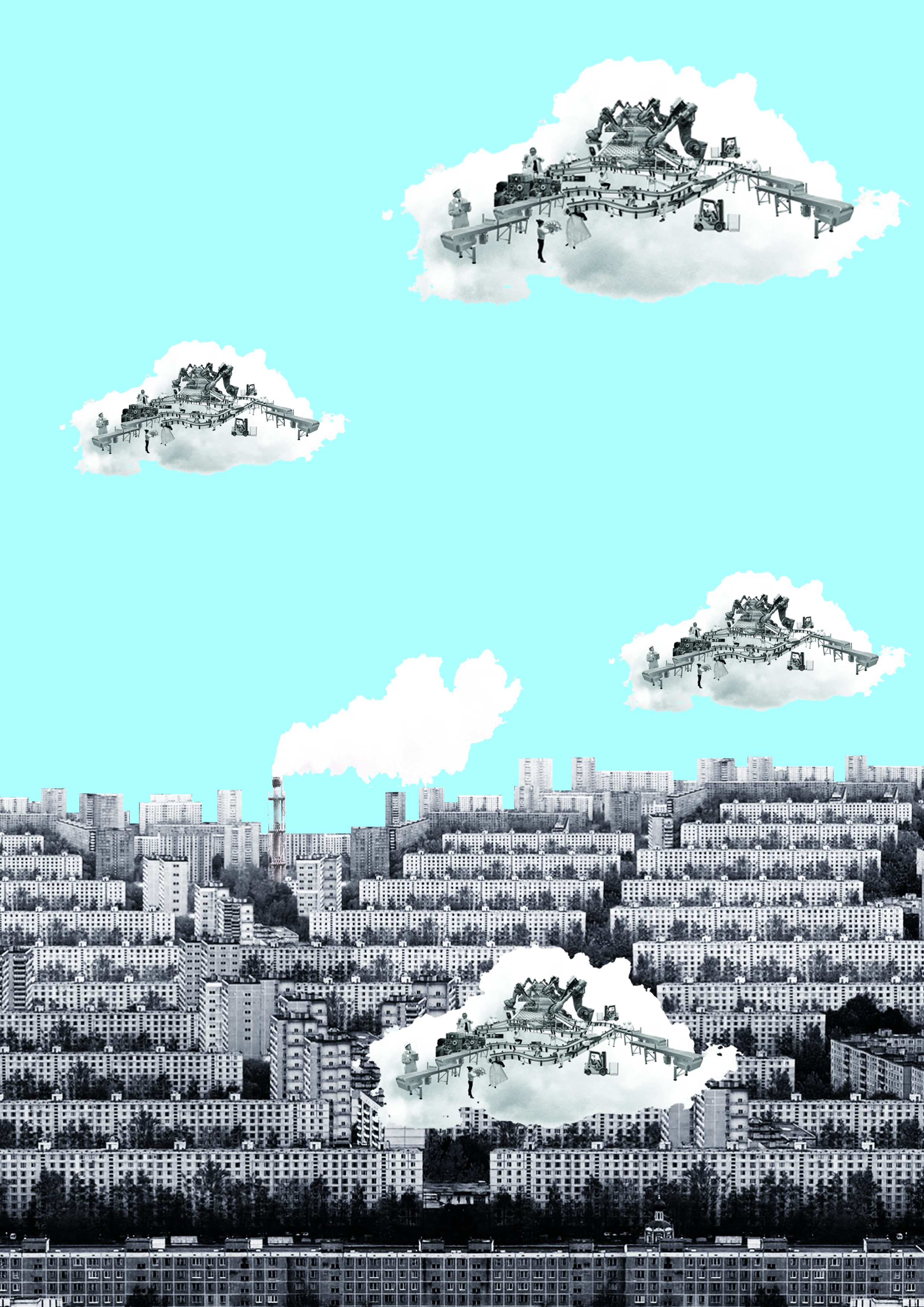 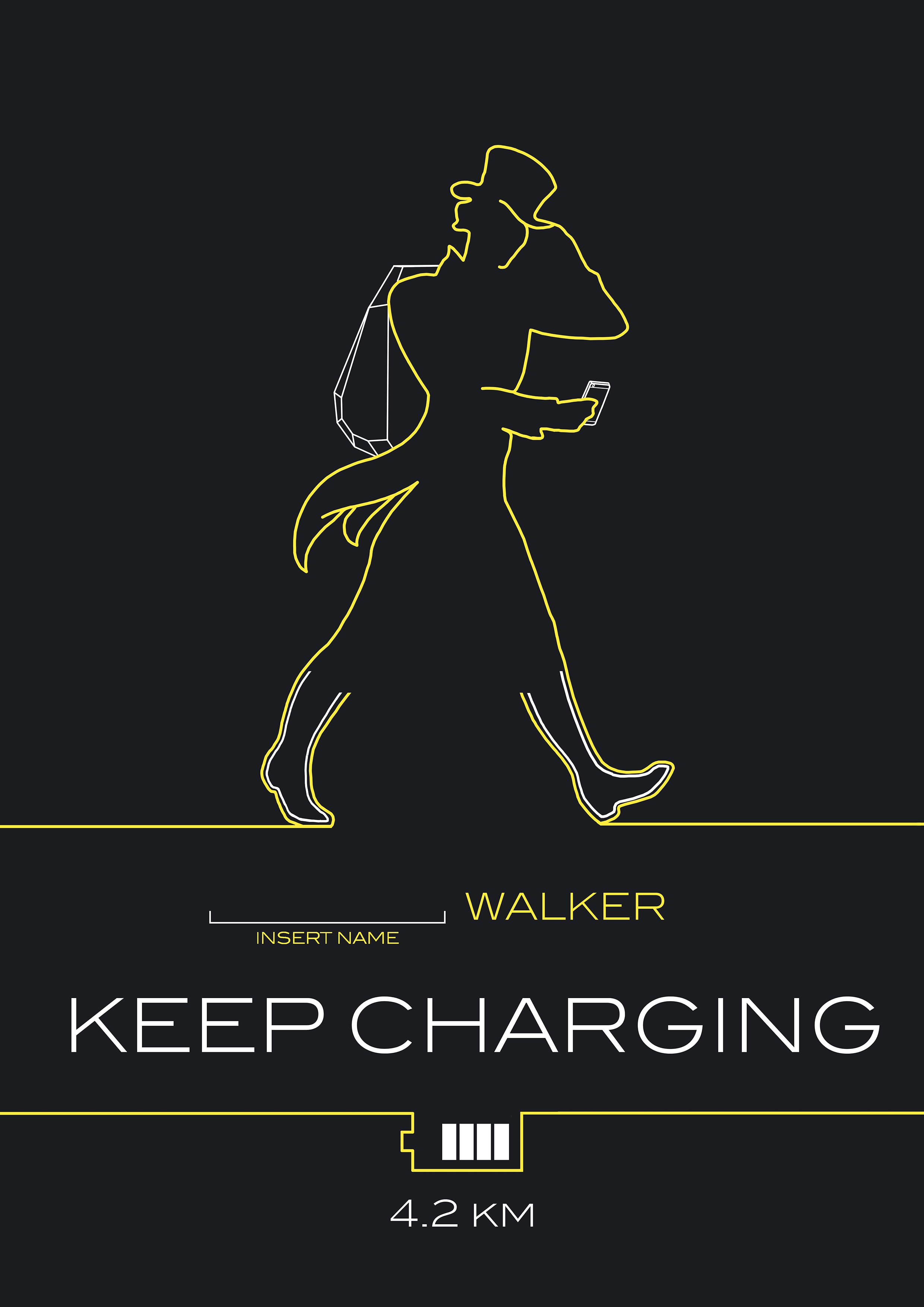 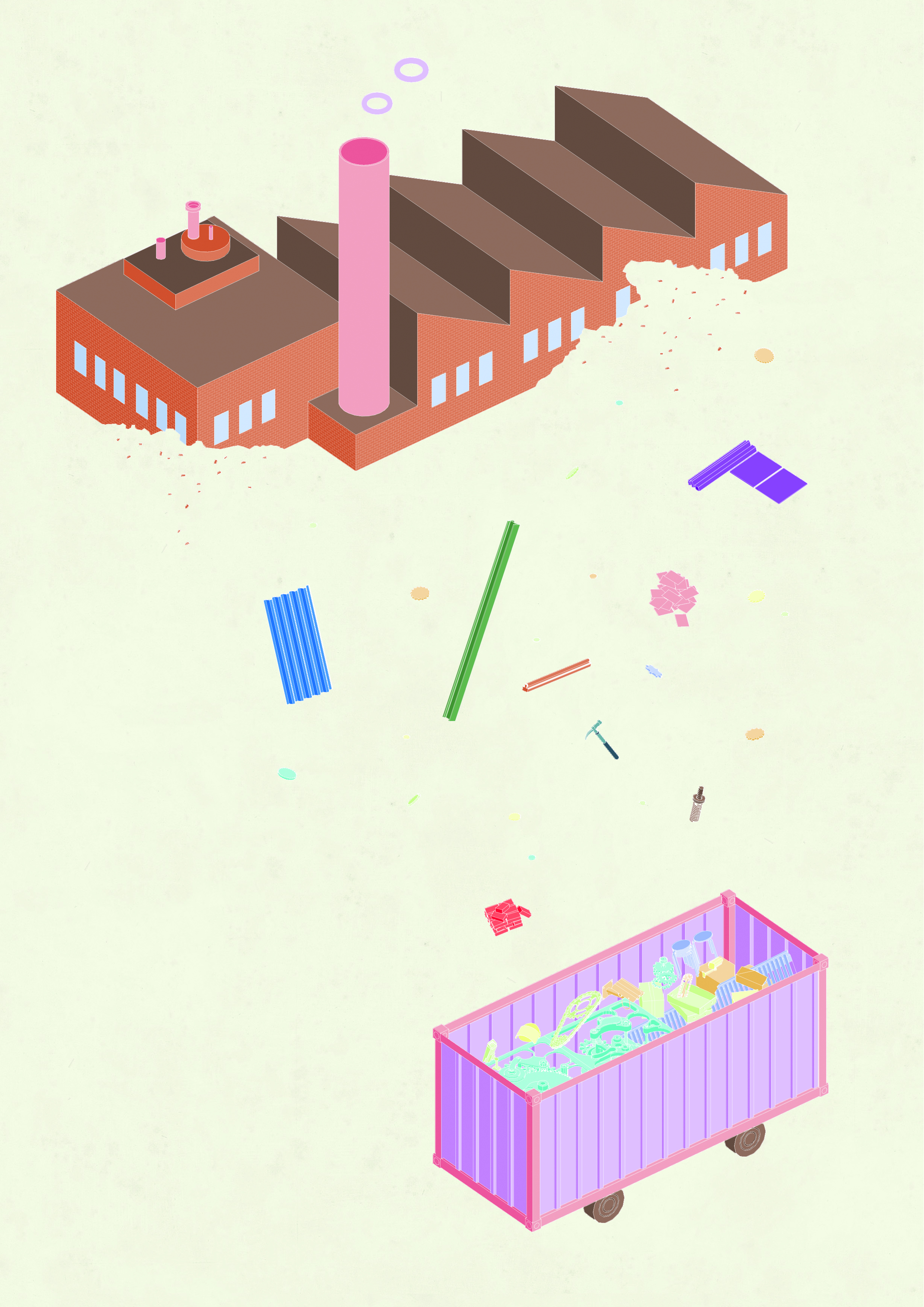 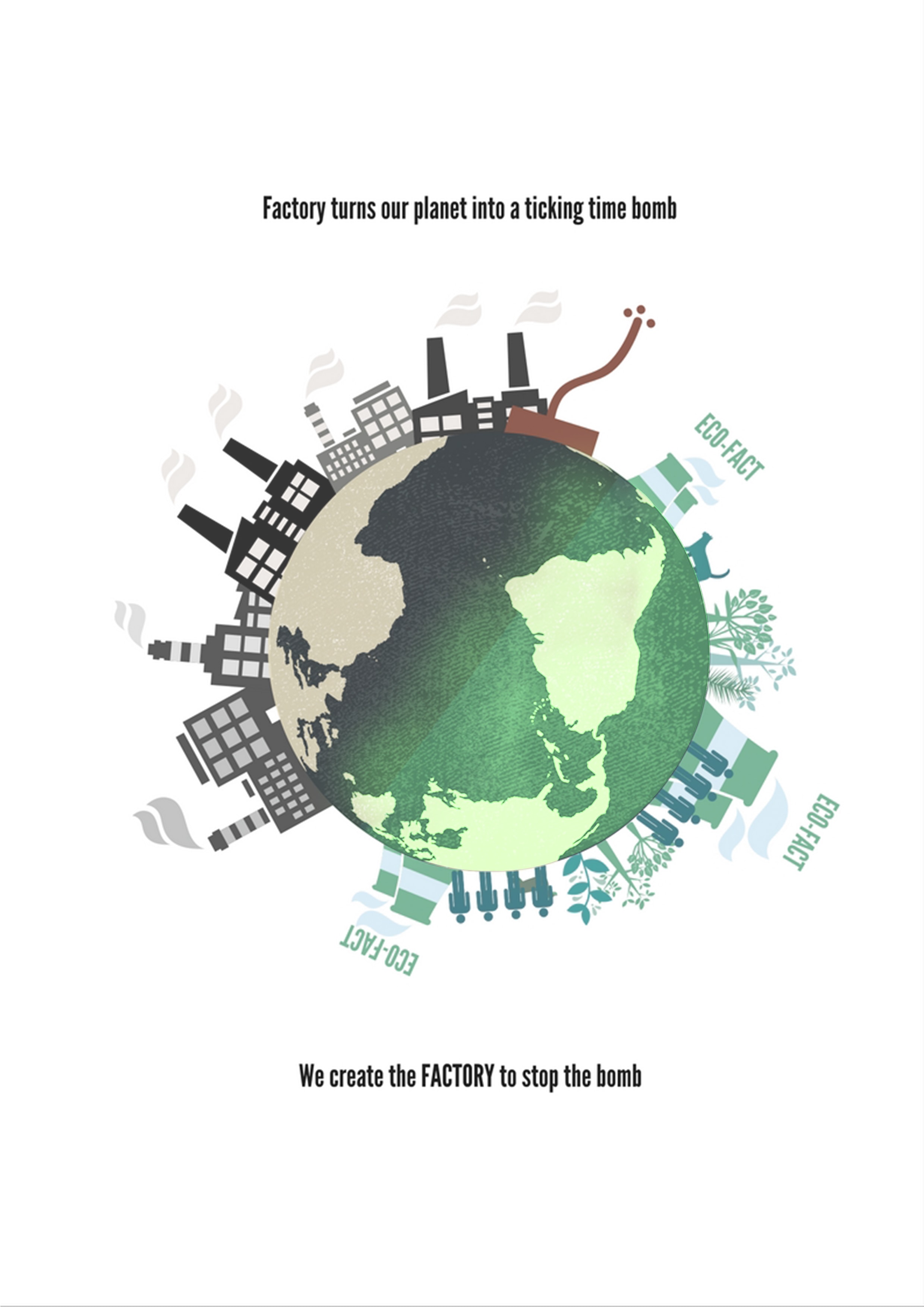 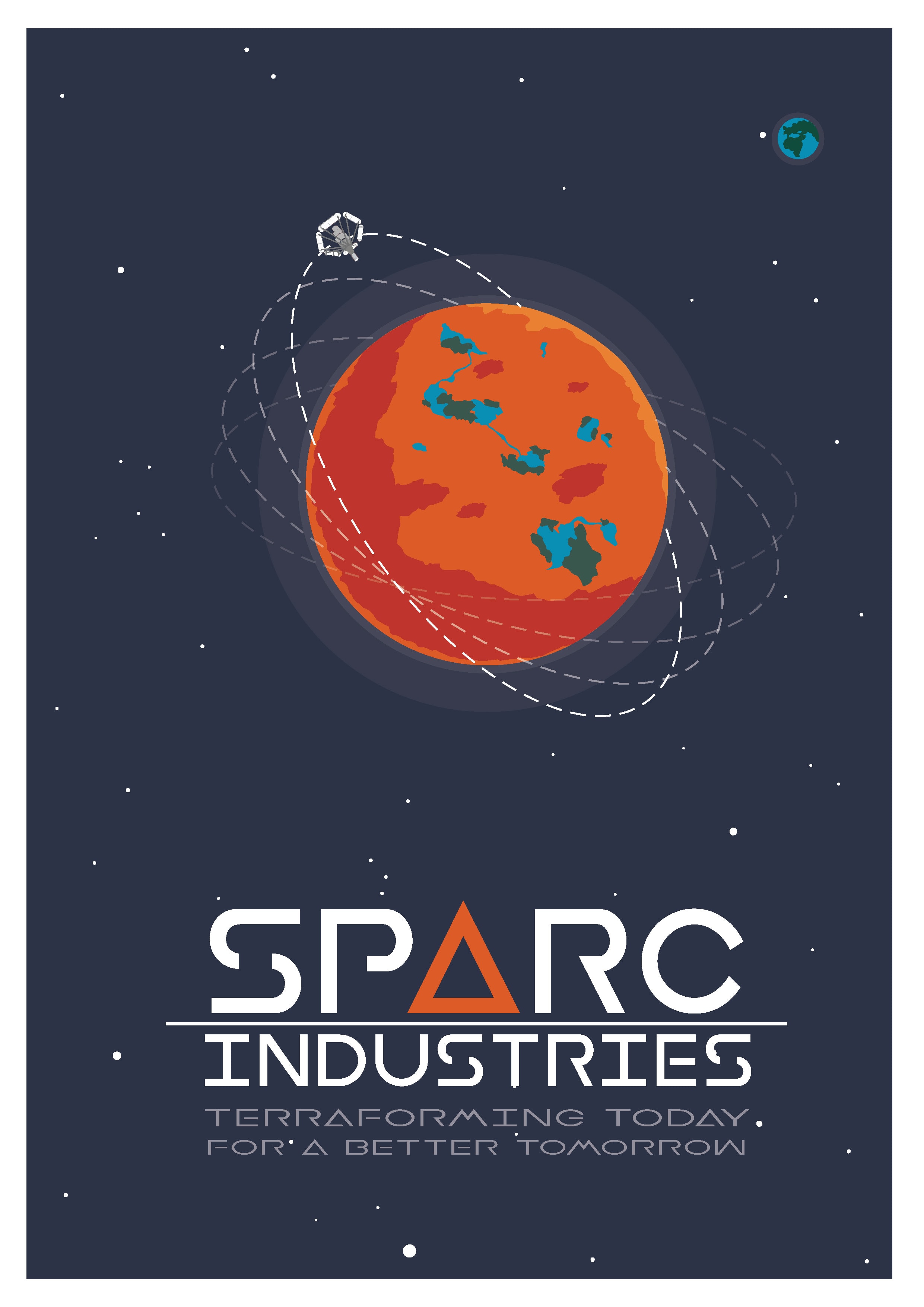 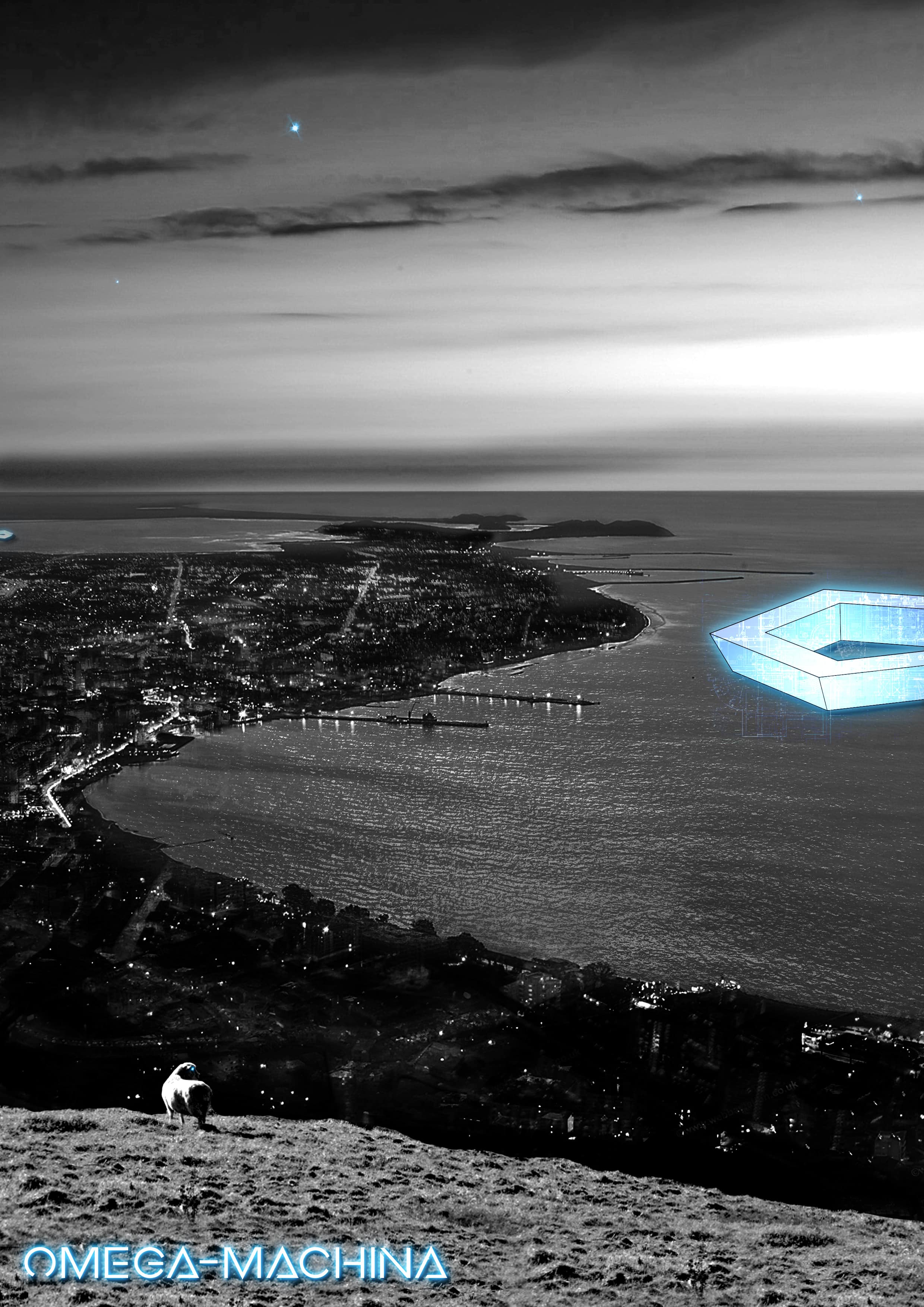 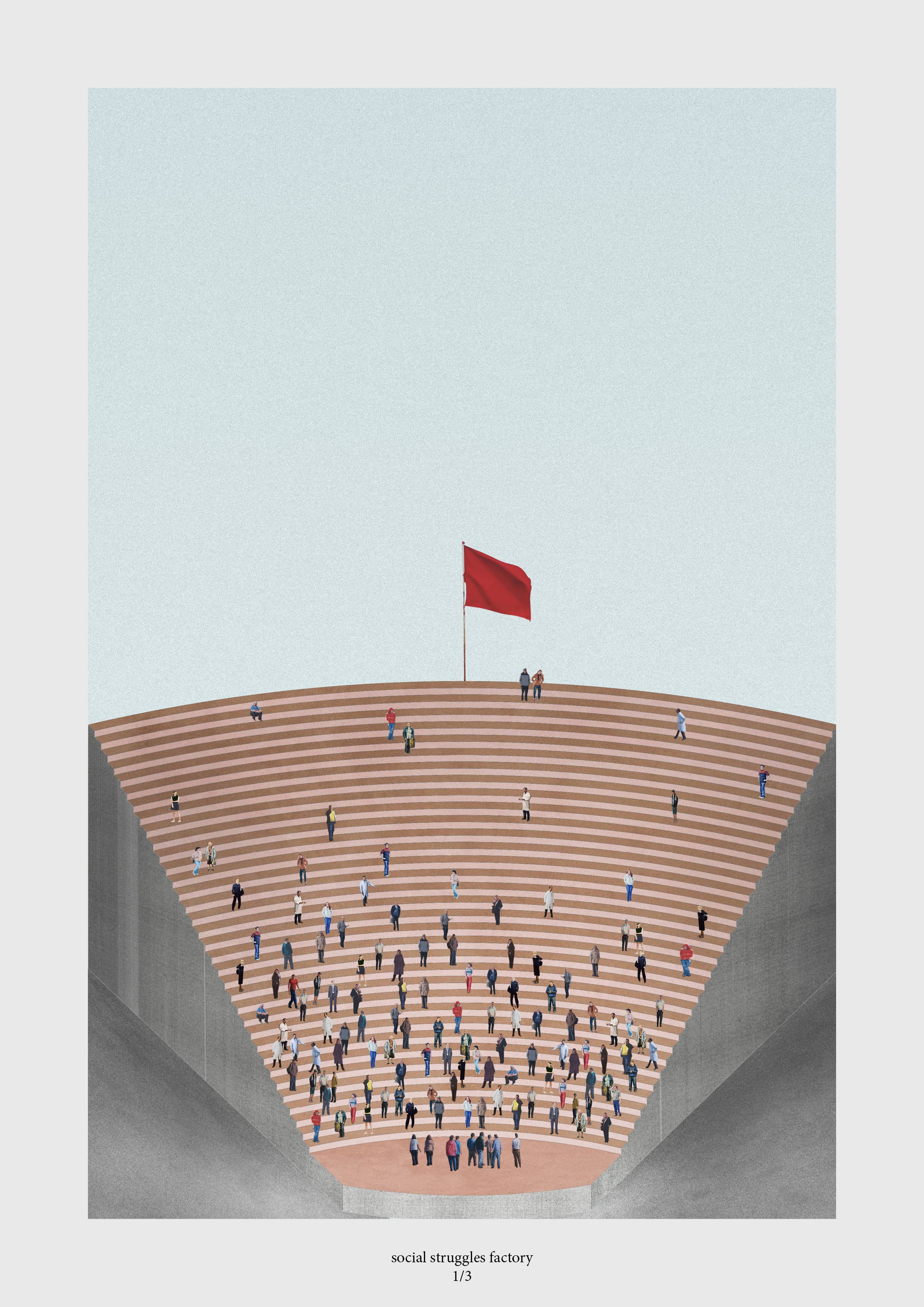