Preamble:  In the wake of Finnegan´s waste land:

We were the latchkey kids, the ones who graduated college to find ourselves locked out of the Middle Class as the elites de-industrialized America by passing NAFTA and offshoring production. We knew that the “booming economy” had nothing to do with us. We were more than alienated. We were aliens.

We drive across America, through the post-apocalyptic wasteland of hollowed out Rust Belt towns, through the valleys of the opioid crisis, as white men see the American Dream become a living nightmare. We drive through the West, across Indian reservations, cars on blocks, dilapidated campers, and a sense of lost hope. We drive through the Strip in Las Vegas, campy lights, signs, promises of hope but rarely delivered. And that is the most honest part of Las Vegas. Travel further out and there are gated communities, little enclaves of the “successful ones.”

Go further North to Wyoming. A blue house in the country with peeling paint and a pickup truck in the driveway. A flag waving that says “Don’t Tread on Me.” A Trump 2016 sign that was never taken down in the front yard.

As the coronavirus shutters the nation the U.S. government delivers $1.5 trillion to the elites while small businesses will come crashing down. Then the rich will sweep up what is left of the remaining Middle Class means of production. Forget America, we are going to have more walled cities, more refugee concentration camps, and more slums. No rent freezes, no utility payment holidays, nothing done to help the actual people survive. The 1% have hidden in their bunkers.

As a generation, we are tired. Very tired. I have great hope in the Millennials. At this point they have the numbers and the strength of youth behind them. Most of all, they have nothing to lose.

It is a dark and bleak foreboding future that Finnegan presents, but nevertheless, it should resonate with many Americans. It is one possible scenario within many that could manifest themselves, civil strife, a break down in national institutions, a crisis of civilization. Of course, this is a possibility if there is no reaction from the next generation, no action on the part of the youth of today and tomorrow demanding radical reform of the circumstances we live in. What is needed is an uplifting of the Lebenswelt.

The scenarios presented by the images that have been submitted to Pandemic Society are efforts to offer an alternative future much like Sant’Elia’s Cittá Nuova anticipating the next century, but this time without the Cittá. Urban density might just have become our own worst enemy and its not too distant and related phenomena suburban sprawl. These realities must be reevaluated for the dead ends they have become.  The American dream has imploded by the force of its own problematic gravity, its own unsustainability. The feeding frenzy of spectacular consumerism has bled dry any viable prospects for society, we have come to a real and possibly final reckoning of our future course.

Technology can help in the broader sense of the term, but it is a doble edged sword that can cut both ways. On one side it can turn everything into an electronic panopticon much like George Orwell and Aldous Huxley  envisioned; or it can help with promoting the solutions necessary to begin to turn around climate crisis and work for a common good, no matter how elusive this might seem, remember “We the People” have the numbers. 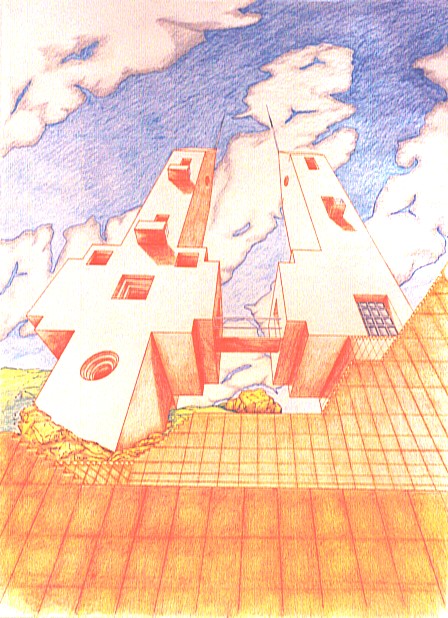 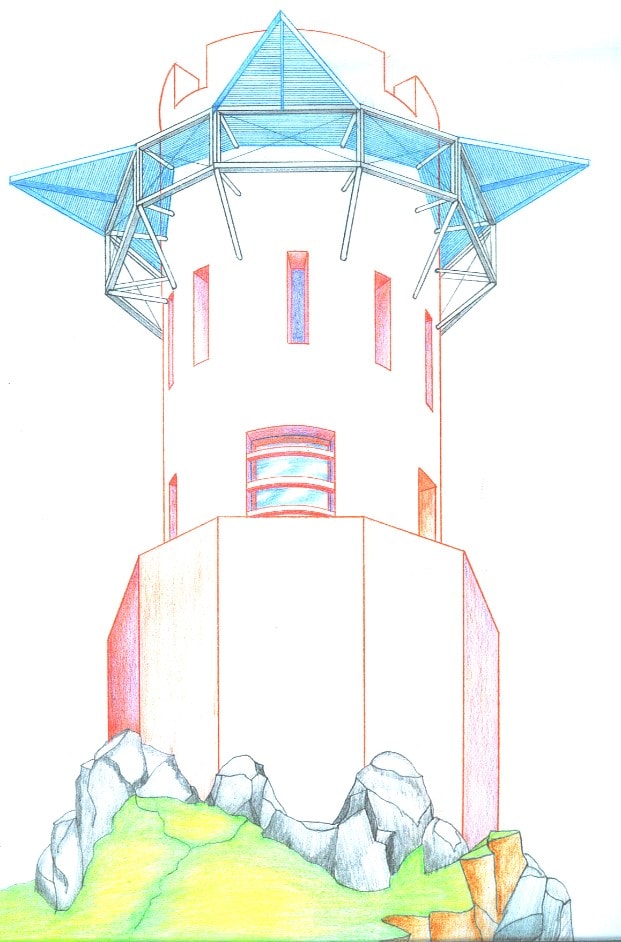 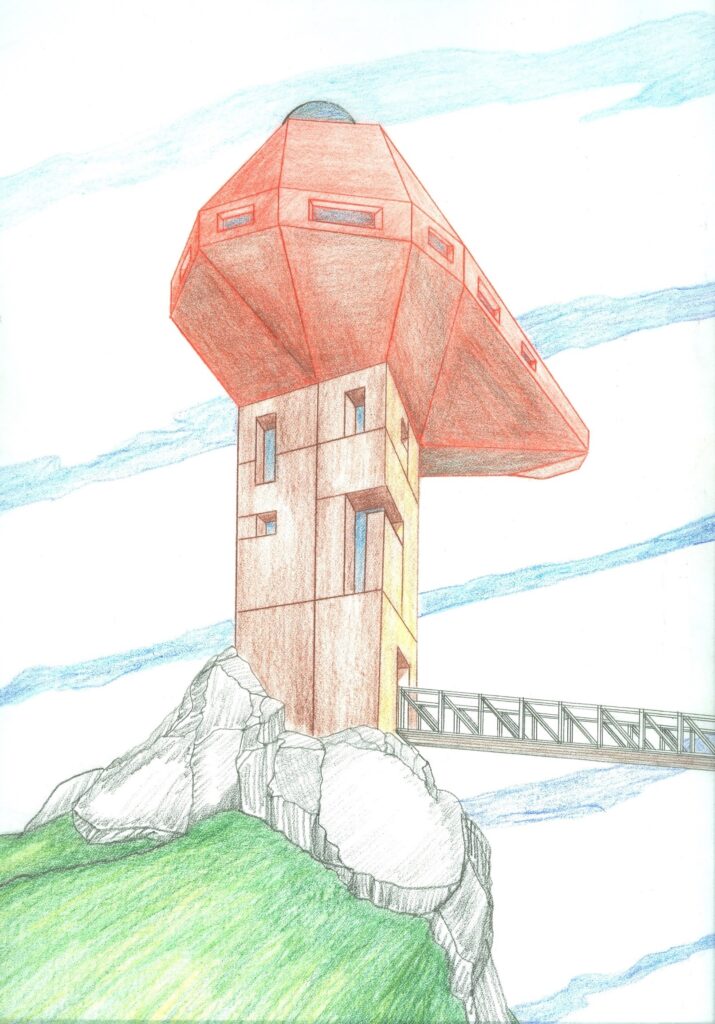 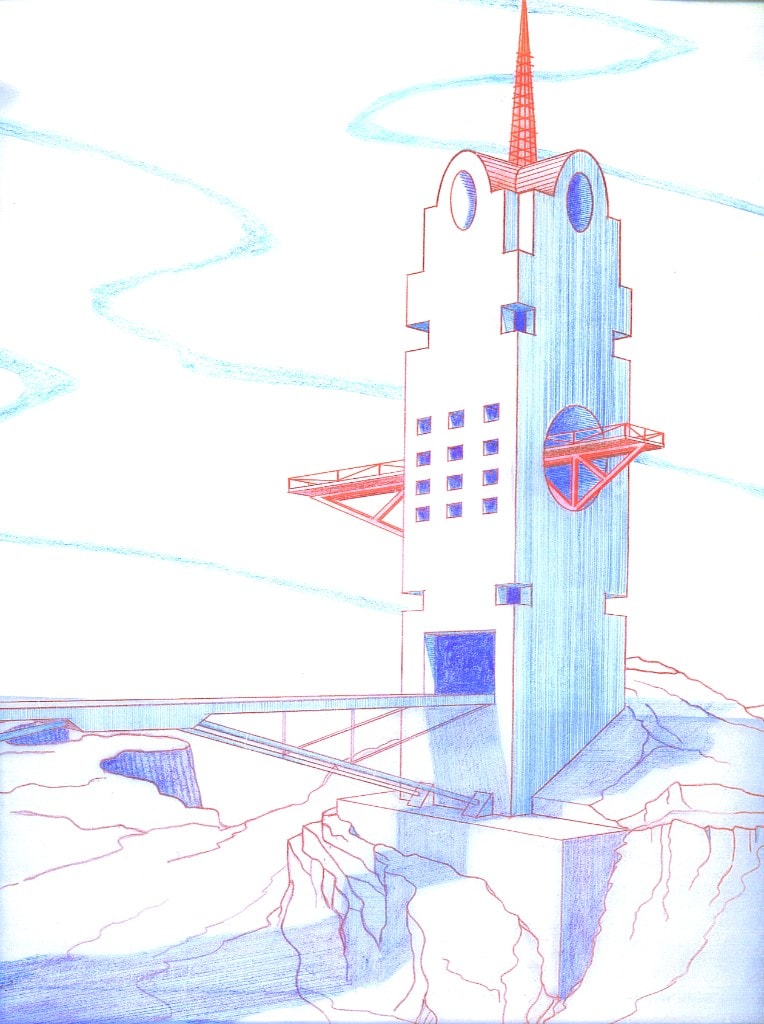 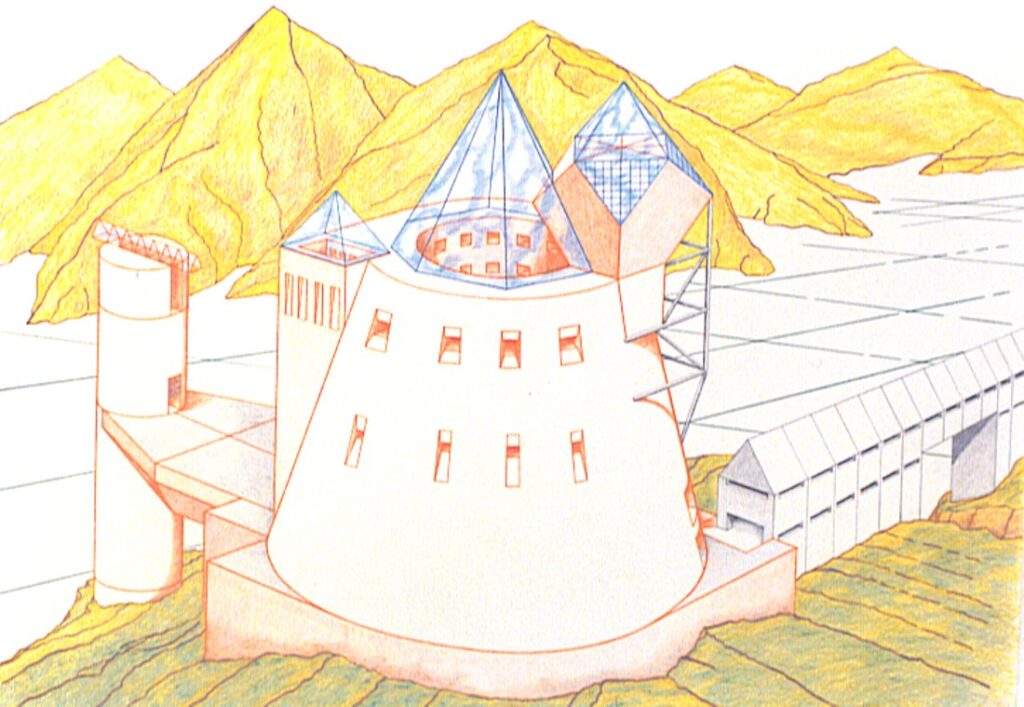 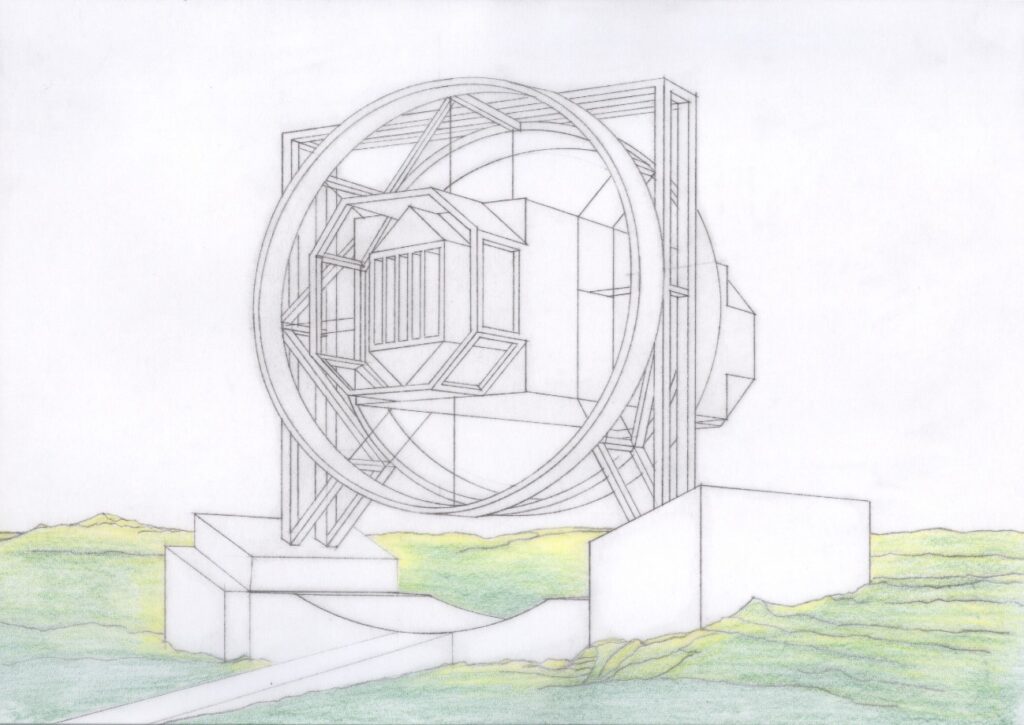 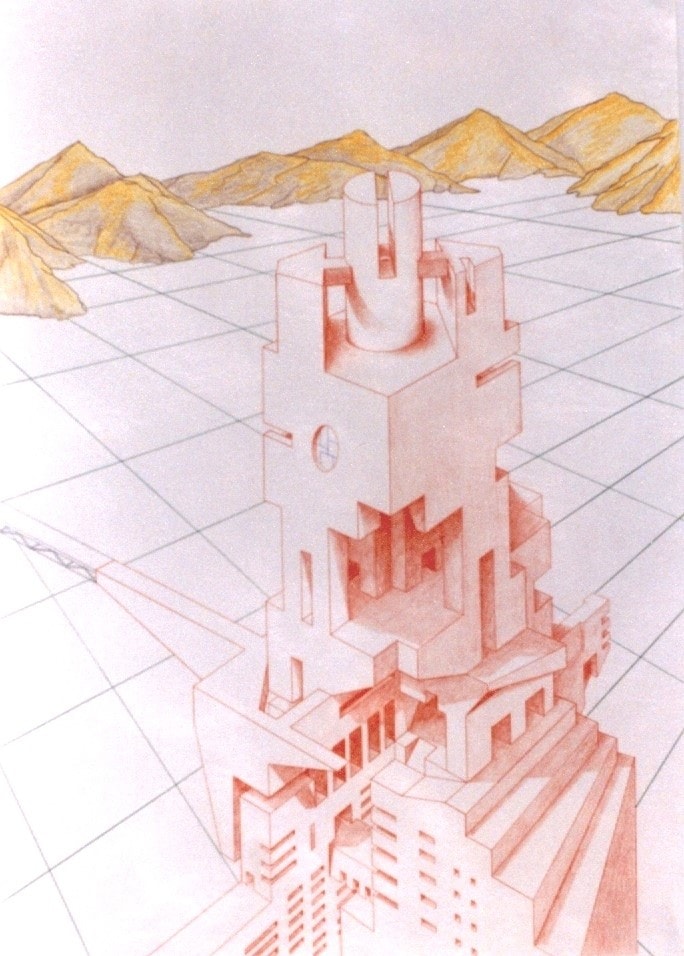 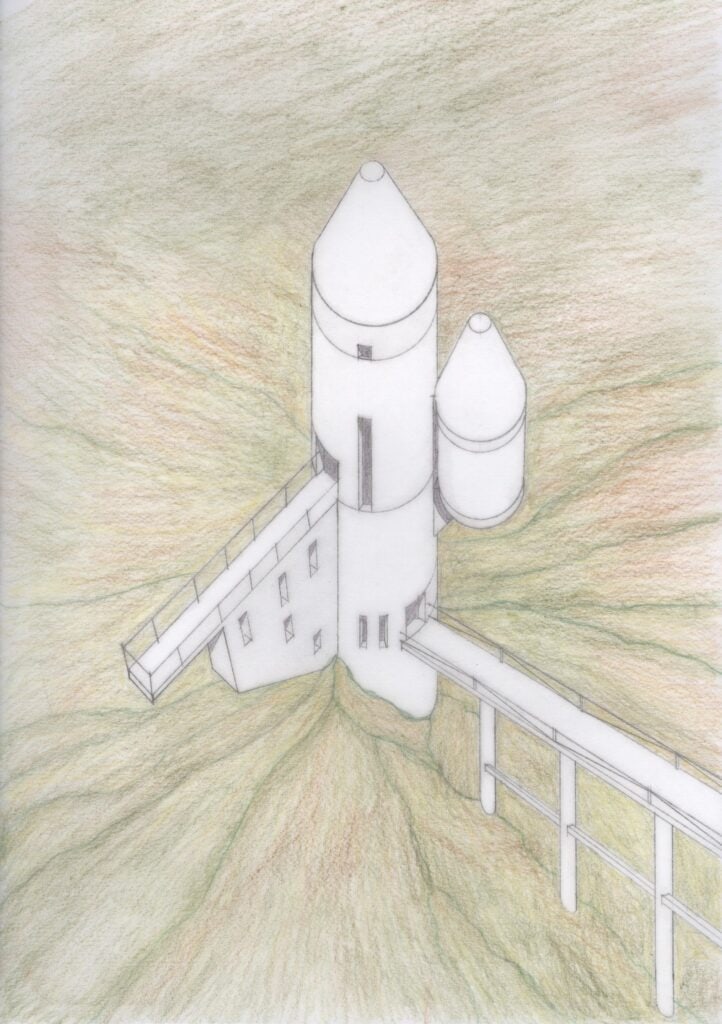 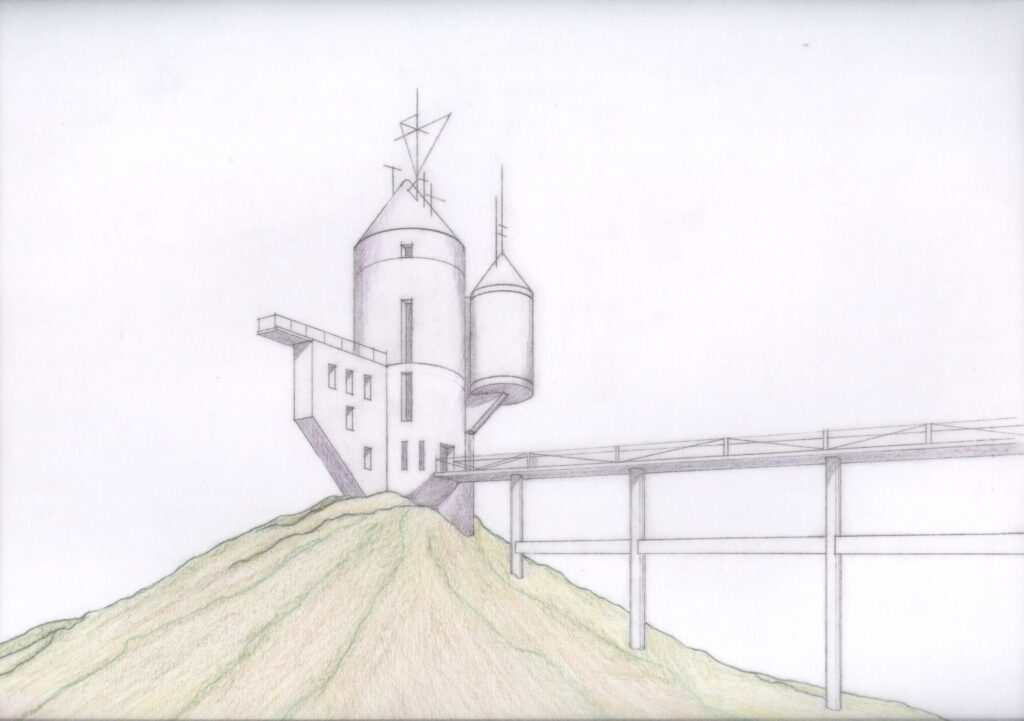 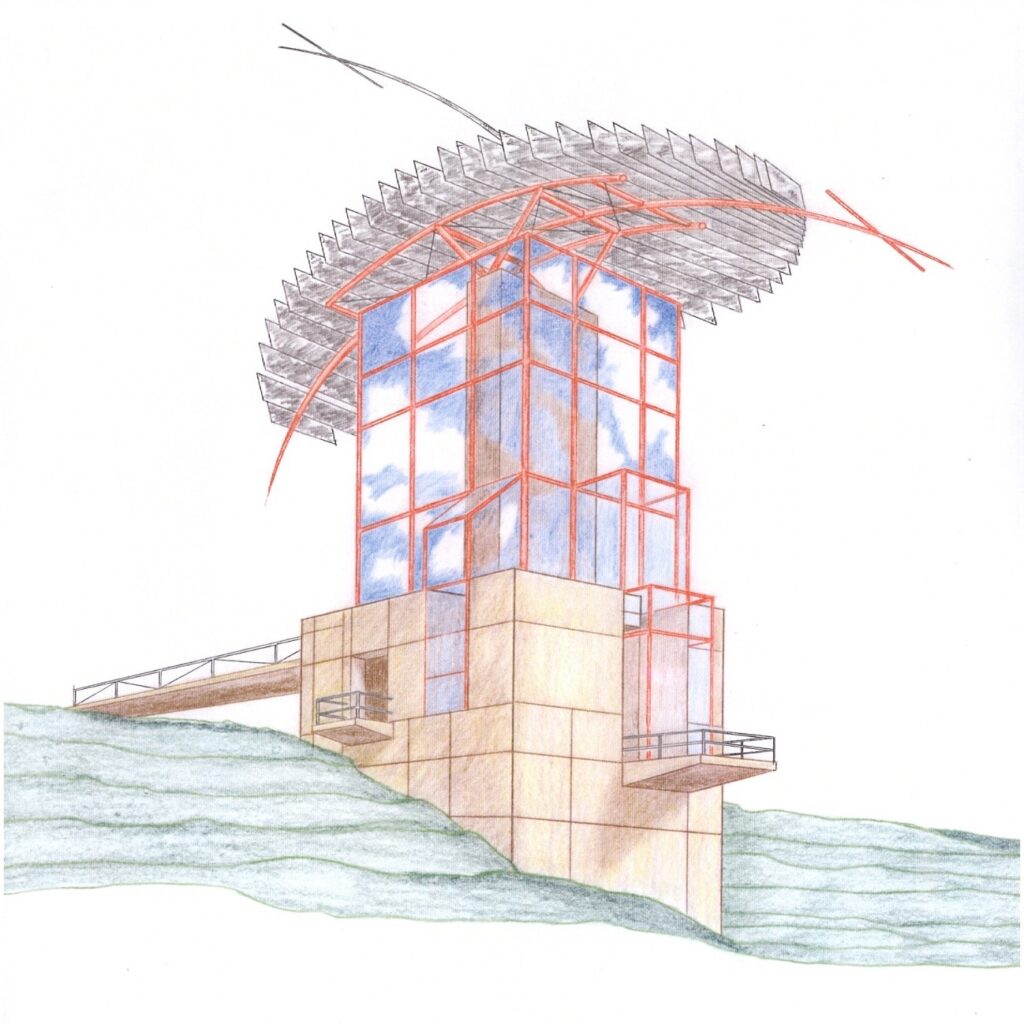 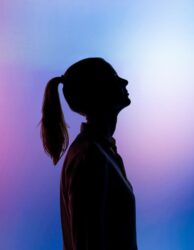 The virtual spaces where we are standing alone together 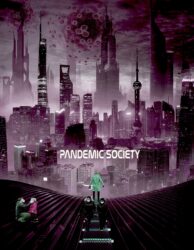 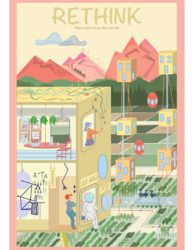 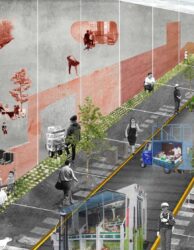