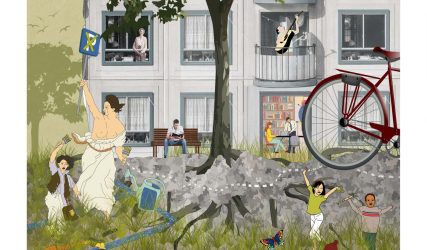 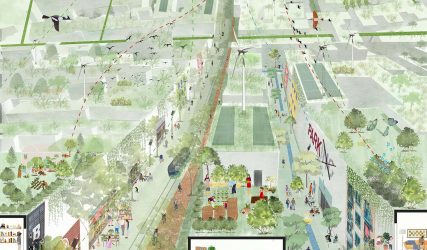 When a child today hears the word “street”, almost anywhere in the world, one of the first images that will appear in their head is one of a car. However, the street is much more than a passing space, much more than a line of asphalt created for cars. Streets form a vast part of the on-built area of cities, of public space. While they are today the symbol of grey infrastructures, they might become crucial green infrastructures for the future. Streets become a space of encounter for neighbours and friends, customers and businesses, children, protected from the sun and rainwater by trees, shrubs, and grass. The street doesn’t stop at the facade of the building but is part of the neighbourhood, of the shops, offices, services but also of private apartments. Their interaction will create new synergies that have been lost today. In the 15-Minutes city, private cars won’t be needed, and nature will play a central role in restoring the ecosystem destroyed by our urban lifestyle. Birds and other animals will enjoy these streams of green the same as humans. While urban planners depict streets as grey lines today, future designers will transform them into green and blue stripes. 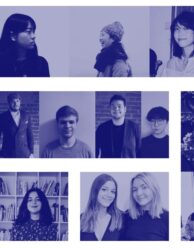 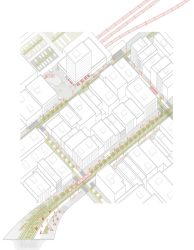 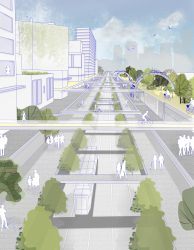 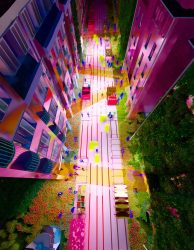