Back me to the Earth 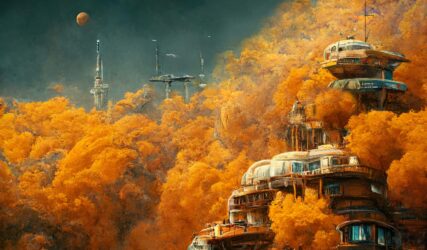 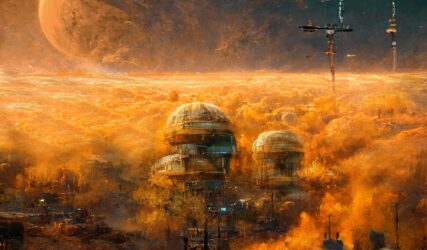 A series of sustainable strategies couldn’t stop the continued deterioration of the environment. The planet is in a state of rapid disintegration. It seems that humanity will not survive this catastrophe.

Yet who could have predicted that the Mars migration project, long since abandoned and forgotten, would inadvertently achieve a technological singularity – an evolution entirely self-led by AI. In a city without humans, robots and flora became the dominant role. They have terraformed Mars, rebuilt the climate, activated magnetic field, and urbanised the cyber city.

It’s all just as people originally envisioned. The only difference is that the AI has no intention of sharing its technology with humans, because the algorithm has proven that such behaviour is pointless. It is their turn to abandon humans this time.

The plot centres on a stray cat that accidentally falls into a walled city filled with robots, machines, and mutant bacteria. We have imagined a new Martian scenario in which the main character, Cat, has to lead the offspring through thick and thin with his drone companion to get to the launch tower. Their finalised Mission is bringing Martian technology back to Earth and trying to save the planet. 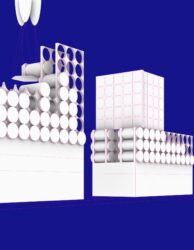 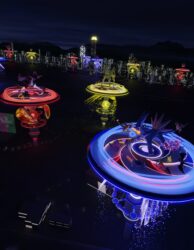 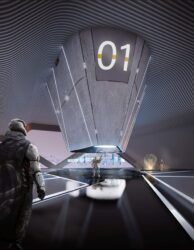 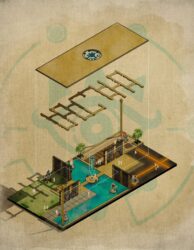