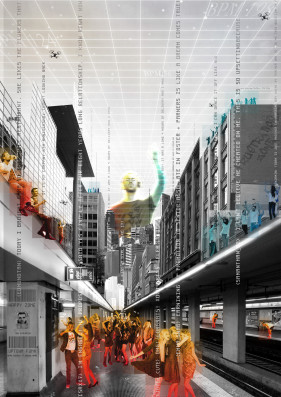 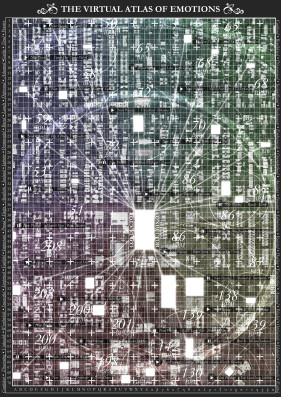 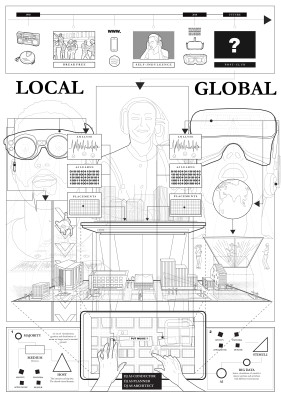 Put on your device, let the urban reality be your dance floor and may your emotions lead you to some of the unexpected indulgences in virtual realm.

Fast forward into the future, clubs as the machine of entertainment is inevitably challenged by the immaterial world and mobilization. While gentrification of radical technologies such as Machine Learning and Datafication have forced this archetype to reinvent itself, emerging club experimentations like pop-up disco and morning raving are still bound with constraints. Why escape to the structured setting when one’s mood can liberated in the virtual music system without the intervention of time and space?

We speculate a future where maximum entertainment is on the go. Instant gratification is daily norm. People are free from emotional suppressing and feed by Dopamine and Oxytocin to maximise productivity in the capitalistic world. Emotions of individuals are translated into algorithms to form different communities, and in an intangible world – a huge web of forums. “Clubbers” tap into the forum to enjoy a party with people with similar emotions attributes and share a bond in a meaningful dance.

Together, the clubbers mould a psychogeographic map of music, moods, and memories that falls on the architecture background.