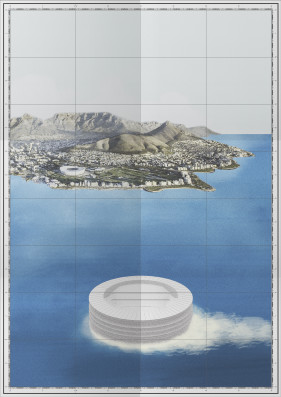 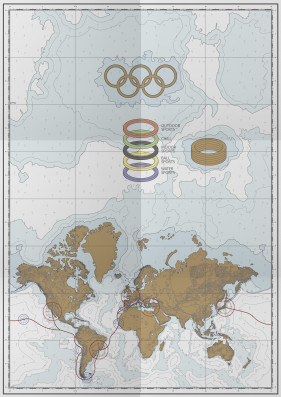 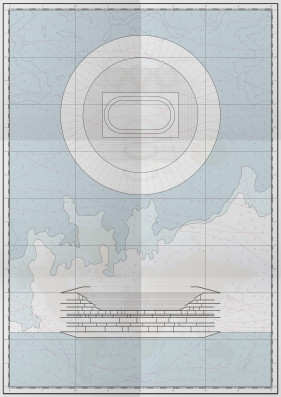 IACTUS:  ´The new concept of the Olympic Games´

IACTUS supposes a new concept in the organisation and understanding of the Olympic Games as we know them nowadays.

It searches for an answer to the enormous amount of money spent in infrastructure that many times implies the organisation of the games through a floating superstructure. It is divided in five sectors associated to five different usages, that symbolise the five rings of the Olympic flag and that would supply an important part of the needs and the installations of an incredible Olympic village. It maintains the same aesthetic base and functional, but it renews and reforms constantly, adapting itself in a versatile and aesthetic way and to the needs of each headquarters.

IACTUS maintains and strengthens the Olympic spirit of union between cultures and fraternity between nations through sport, walking with the Olympic flame during its journey through the five continents and organising activities and events in each of the trip stops that finishes in the Olympic Headquarter.