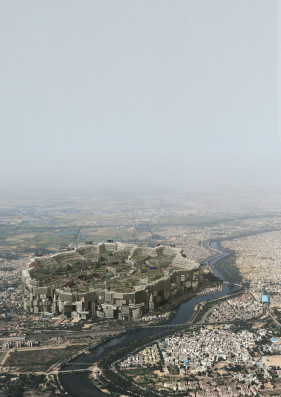 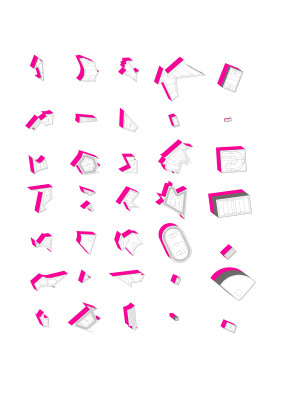 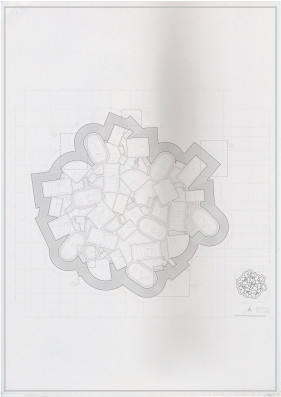 India, being the world’s second most populous nation holds the worst Olympic record in terms of medals per head. Its best haul, six medals in the London Olympics represented only one medal per 200 million people. Consequently, the newly elected political party, now seeking respond to people’s cries for Olympic glory, while striving to uphold its promises of economic liberalization, has sought to increased foreign direct investment in the sports industry. As a result, new laws are passed to create sport zones in the country where private developers and investors are encouraged to develop Sporting facilities in the allocated zones, while giving tax benefits, higher floor space index ratio, Higher state subsidies as perks for doing the same. Suddenly the world reality and sporting industry has taken a notice of this, starting a new phenomenon of India Sports City as the future City of NOW.