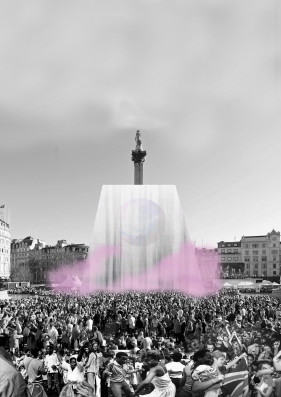 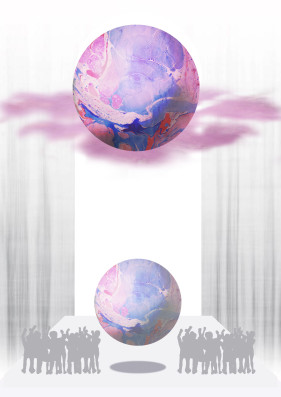 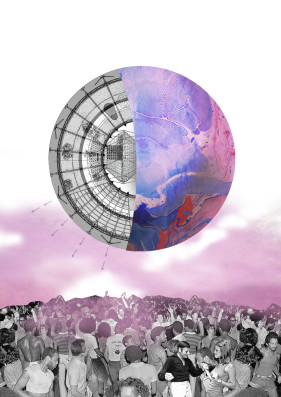 A collective experience where everyone can feel liberated and elevated.

A floating sphere with a celestial glow blares out music causing the crowd to dance and move to the sound and flow. The more the people dance the larger Orb gets.

This movement causes increased dopamine levels in the atmosphere released as sweat. The humidity produced is absorbed converting the dopamine infused sweat into an aromatic mist, which is re-omitted into the crowd as it builds to a climax.

Orb is both the Centre object and the collective experience where an illuminated artifact works in harmony with the crowd to liberate and elevate to create the feeling we all crave- euphoria.