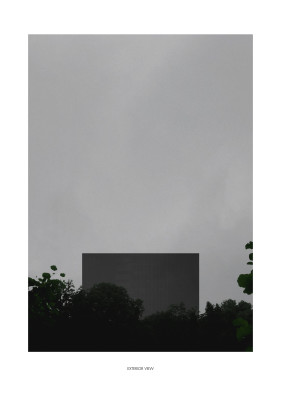 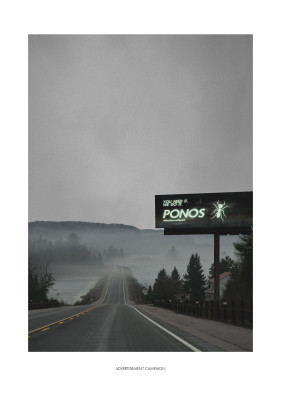 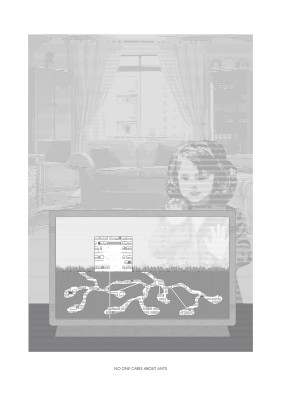 No one cares about ants:

God of hard labor and toil in Greek mythology.

PonosTM promotes itself as #thefutureofwork – an obscure facility for providing any and all kinds of services, from logistics to automobile prototyping. Truth be told, no-one really knows how it works. A black monolith is the only point of reference, the space where everything is meant to happen. The building has been the object of much speculation and a wide range of theories: some say it must be full of advanced technological machinery, supercomputers and 3d printers, that all tasks are fully automated; others, less optimistic, believe it to be packed with workers under slavery conditions – a human ant farm.

PonosTM echoes the conditions of modern labor; while we are constantly reminded of technological progression, human work remains widely necessary. Actually, the advanced state of technology has had a dire impact on the visibility of labor: outsourcing to poor countries, crowdsourcing to bored college students, impersonal freelancing – they all play a part in concealing the monumental amount of work required to keep our society going. At least PonosTM is honest: in its incredulous vagueness, it gives a physical form to precarious labor in 21st century capitalism.