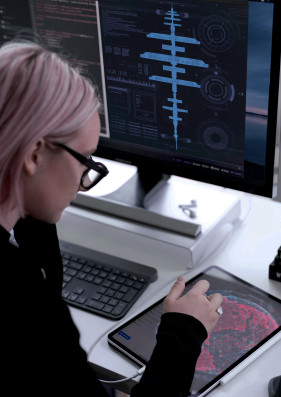 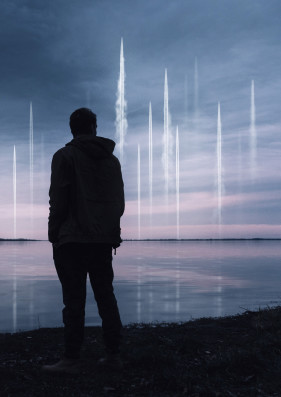 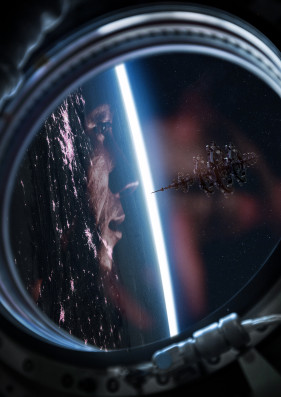 noun: a container, room or vessel made to serve as the final resting place of human skeletal remains.

When the first Category 6 Hurricane hit the Eastern U.S. Coast and permanently sunk New York City under the sea, it became clear that life on Earth was no longer tenable. With the effects of anthropogenic climate change visibly and irreversibly permanent, governments around the world met in secret and devised Project OSSuary. Aiming to build—and place—one hundred Orbital Space Stations (OSS) in Low-Earth orbit within 20 years, Project OSSuary would be humankind’s insurance policy against a rapidly deteriorating planet. But, when the global lotteries for the limited space aboard the stations finally went live, governments withheld a dangerous truth: there was no guarantee the stations would succeed in their mission. The Orbital Space Stations could become humankind’s tombs in space—with Earth’s atmosphere a cemetery-in-waiting for failed human ingenuity. With Earth dying—and terraforming Mars an unfeasible feat—these OSSuaries would either be humanity’s last hope or civilization’s most expensive epitaph.