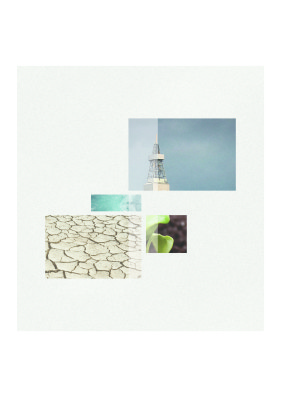 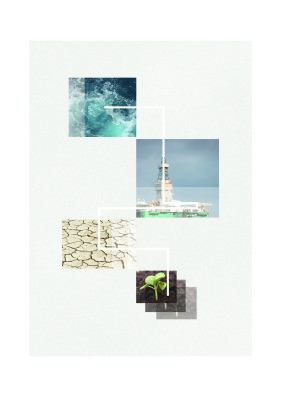 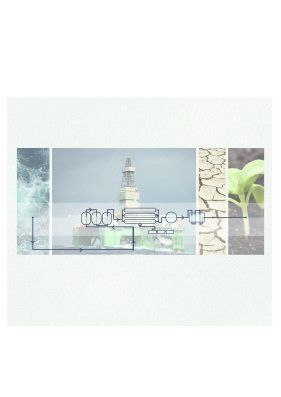 Answer: D) All of the above

Named after a legendary Norwegian explorer, the Eirik Raude is the world’s largest mobile oil drilling platform of its class, sailing to treacherous parts of the ocean and drilling miles into the earth for oil.

But what does the future hold for Eirik and many other platforms once it retires from its oil drilling duties? Perhaps the solution can be found right where it stands; not in oil, but on the water. Instead of drilling and processing oil, the future of Eirik and many other oil platforms can be repurposed into mobile reverse osmosis desalination plants, sailing to drought-stricken and developing coastal areas, producing potable water where it is scarce.