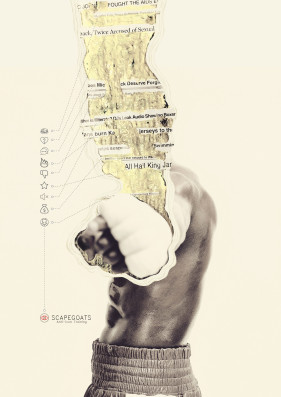 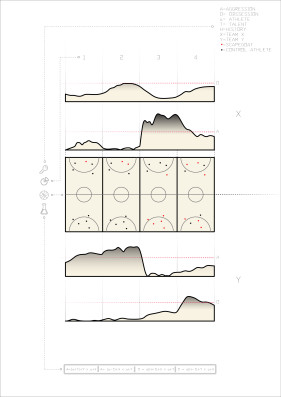 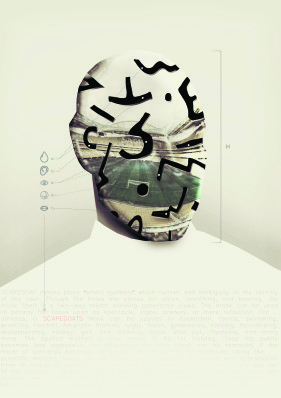 SCAPEGOATS (Anti-Icon Training) is a formula driven system that allows athletic ability to be appreciated by fans, without causing mental or physical harm via obsession and aggression. These two residual components are created when the viewer’s form of catharsis is dependent on the abilities of an identified athlete. By creating a transient group of unidentified superstars (SCAPEGOATS), emotions during a game can be intensified or decreased per the number of SCAPEGOATS on a team. Anonymity and randomization forces the viewer to focus on athletic ability; not the individual. Configurations allow all spectators to enjoy a game per quarter, ending without an identity to attribute aggression or obsession to. The proposed method requires a series of moderate ability (control) athletes whom are randomized on team X or Y, and a traveling team of SCAPEGOATS who play in response to aggressive/obsessive levels in a game. In conclusion: A) Athletes are not individually idolized or hated, removing unhealthy fan-icon relationships; B) the Y team is no longer identifiable as the opposition, removing harmful engagement around game results and; C) The athletic individual can live a non-idolized life in privacy, with mental and physical pressures being omitted from the game.