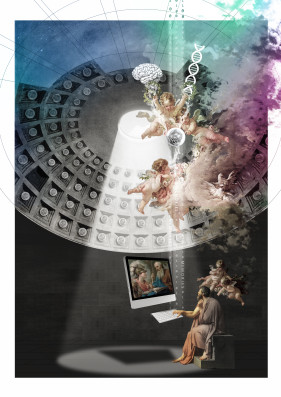 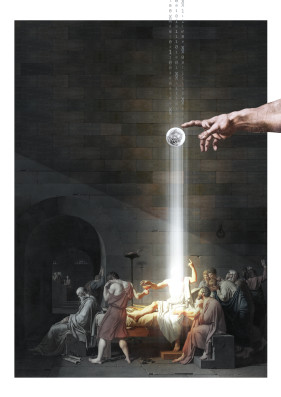 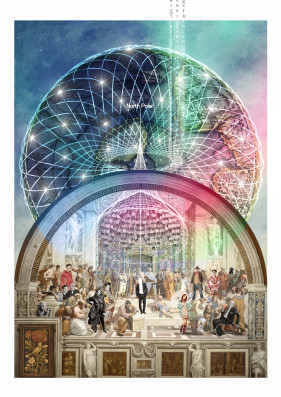 One day the last person who knows you will die, Ervin Yalom

From the ancient world to the present day, “death” is a dark, vague, and daunting point in human life.

Humans fear death because they see death as the end point of this life that is in stark contrast to one of the strongest emotions of all living things: Survival

In our idea, humans become three-part cells after death, forming a single whole together:

– DNA: Every individual is a unique person who possesses all the intelligence that can be used as an unlimited and permanent memory.

– The brain: It’s a fundamental part of everyone’s consciousness.

– Digital Data: Memories, experiences, and more are stored on cells so that anyone can access them from anywhere.

Due to the smaller space occupied by cells, it is possible to have a cemetery in any city, local areas, or even a cemetery that communicates with other cemeteries around the world, sharing and accessing information from a pole center. The north pole is a headquarter, the largest database of the human race that can be used to advance humanity.

Eventually, here’s the final question: What if the death is just a beginning?