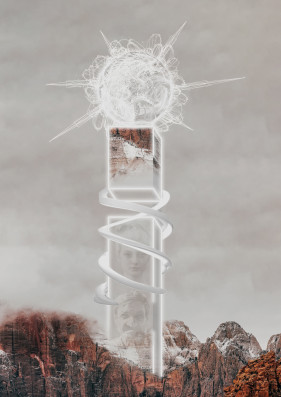 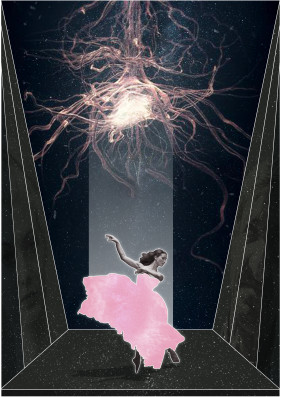 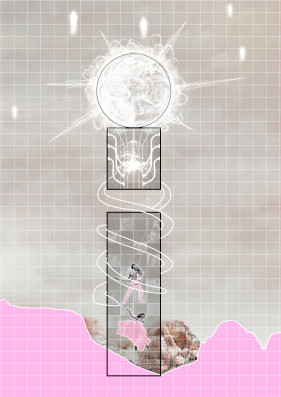 Power from the people

If I should die

Dance in the tower dear

For I, the forgotten peer.

For dancing is power

To store the memories of other.

Death is an inseparable aspect of life. Nearly 100 people die every minute, some of them have no one to remember them. Since we can’t connect to the deceased, remembrance is people’s way of dealing with grief. Tinside the tower there is no music at all so that people can dance using their inner music, this way dancing becomes a powerful impulse. The tower transforms dancing into energy that is needed to store memories by being able to provide self-sufficiency. Anyone can access the stored memories in order to fabricate a powerful visual commemoration.