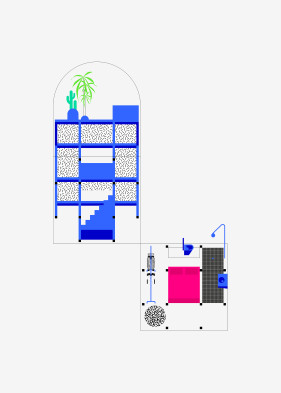 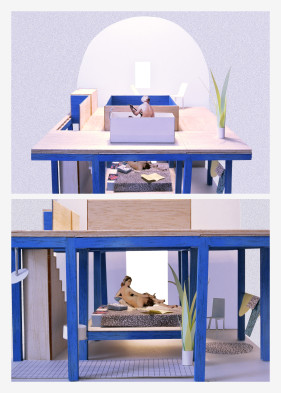 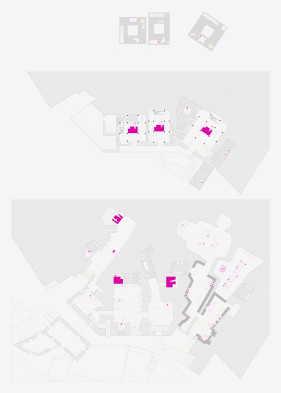 TROGLODYTE LIVING chooses Matera – a nine thousands year-old city excavated in the rocks – as the prototype for the hotel of the future. TROGLODYTE LIVING reconsiders a form of collective life that was so outrageously experimental, to the point that it needed to be erased and forgotten by modernity. TROGLODYTE LIVING discards standardization and hygiene-driven triviality in favor of complexity, interference and promiscuity. TROGLODYTE LIVING substitutes the passive-aggressive individuality of tourism with the potential luxury of an unfiltered urban life. TROGLODYTE LIVING speculates, once again, on possible and unexpected forms of living together.