We developed the basic form of the tower based on a series of studies from our previous pattern designs. By retooling different parts and components in particular sessions from the patterns, those patterns become agencies that represent our strategies such as aggregation, fragmentation, solid versus void, figure ground. We also extracted the sense of oblique and different scalability from the patterns as well.

The purpose of our project is to unfold an architectural discourse that no matter if it is the formal complexity of these forms or sculptural components-whether they are singular, aggregated, fragmented or even networked. All of those geometries and components are interlocked together serves as one tower.

Program wise, this tower mainly serves as an interactive recreation space for the bottom 40 feet, observatory/meditation spaces for the top 60 feet. Structure wise, we proposed a primary structure with concrete columns that penetrates the entire tower. The discreteness goes through the entire tower-such as the breaker, facade, stairs, they become physical notion in reality. The existence of the tower plays a strong role as a sign that reminds people of this enormous artifact as well as a building can offer different functions and provide them safety. There are three sets of stairs in the tower. Egress stairs on the northwest side, interactive landscape stairs at the bottom, and another egress stair on the other side goes through the top 60 feet. And we mainly use precast concrete to fabricate our columns, breakers and facade. GFRC panels with notch joinery connections as our facade-railing system.

The diagram shows the facade-railing system of the egress stair, it is also responding to our design idea of interlocking and modularity as well as the facade design. The facade design is derivative from our pattern study with precast concrete modules and GFRC panels, emphasizing the layerness and variations of the tower itself. The shape and colors are maintaining the theme of our project and arise people’s recognition of the tower. 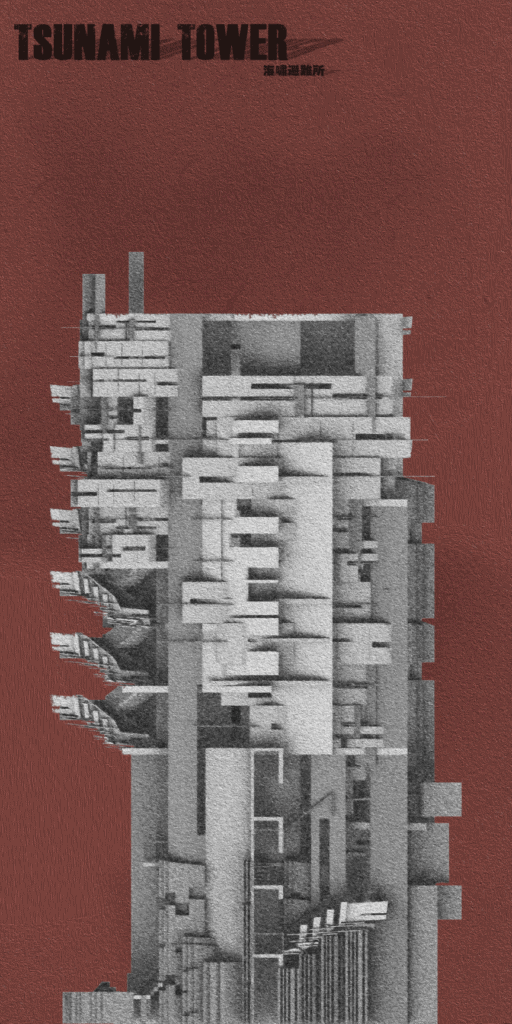 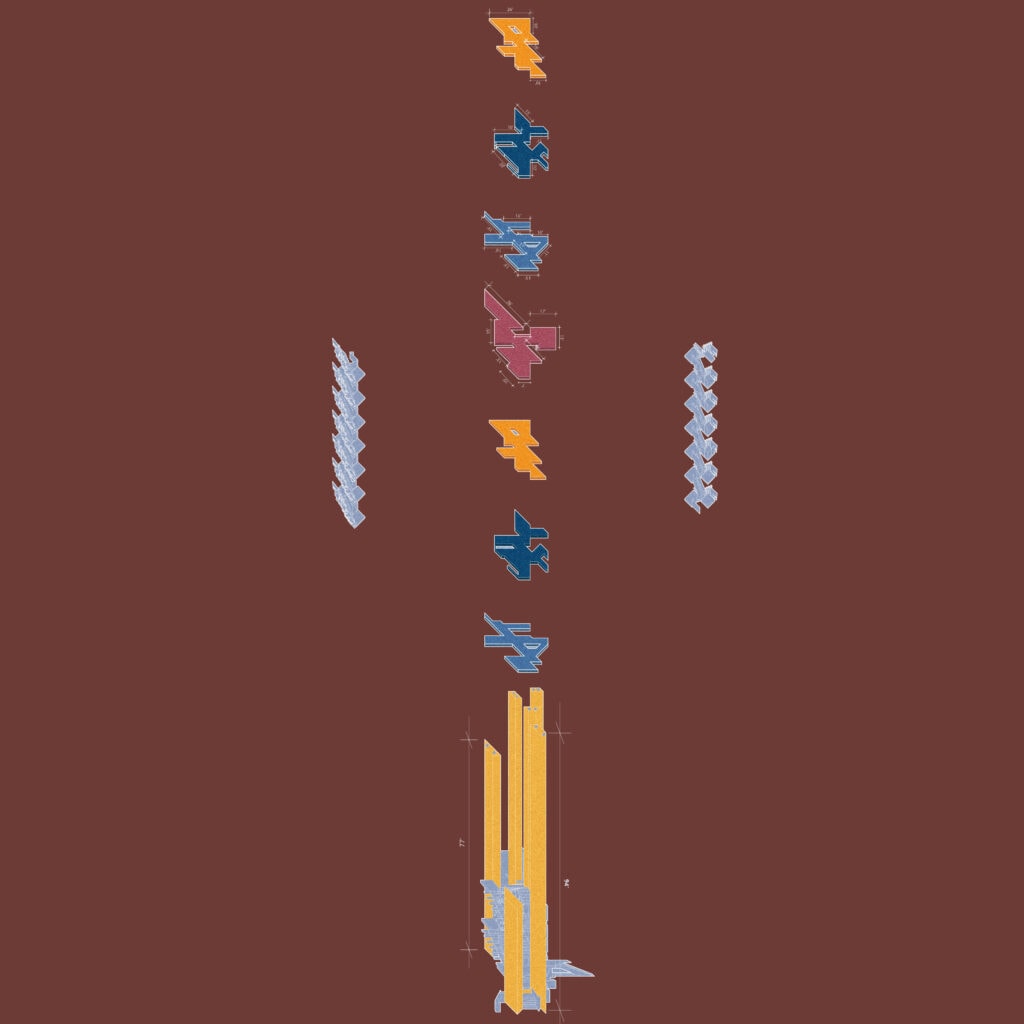 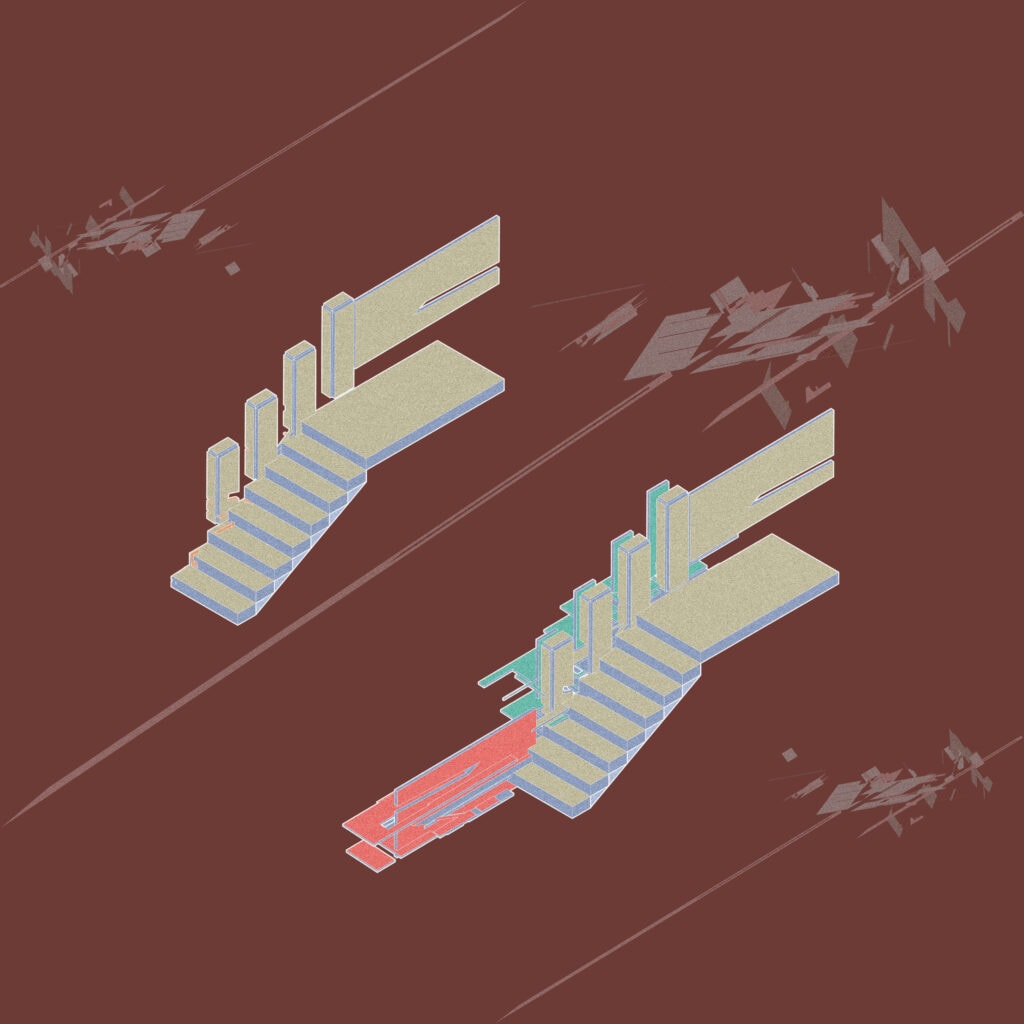 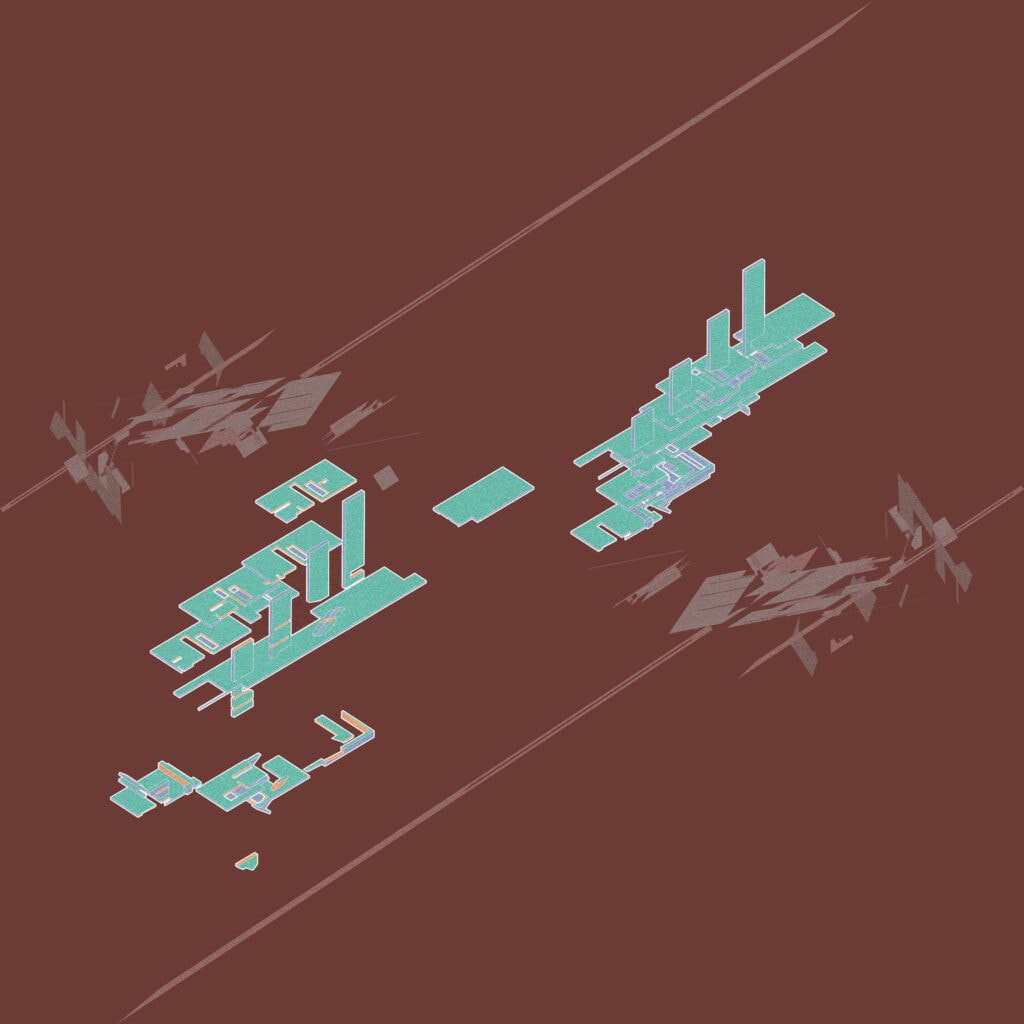 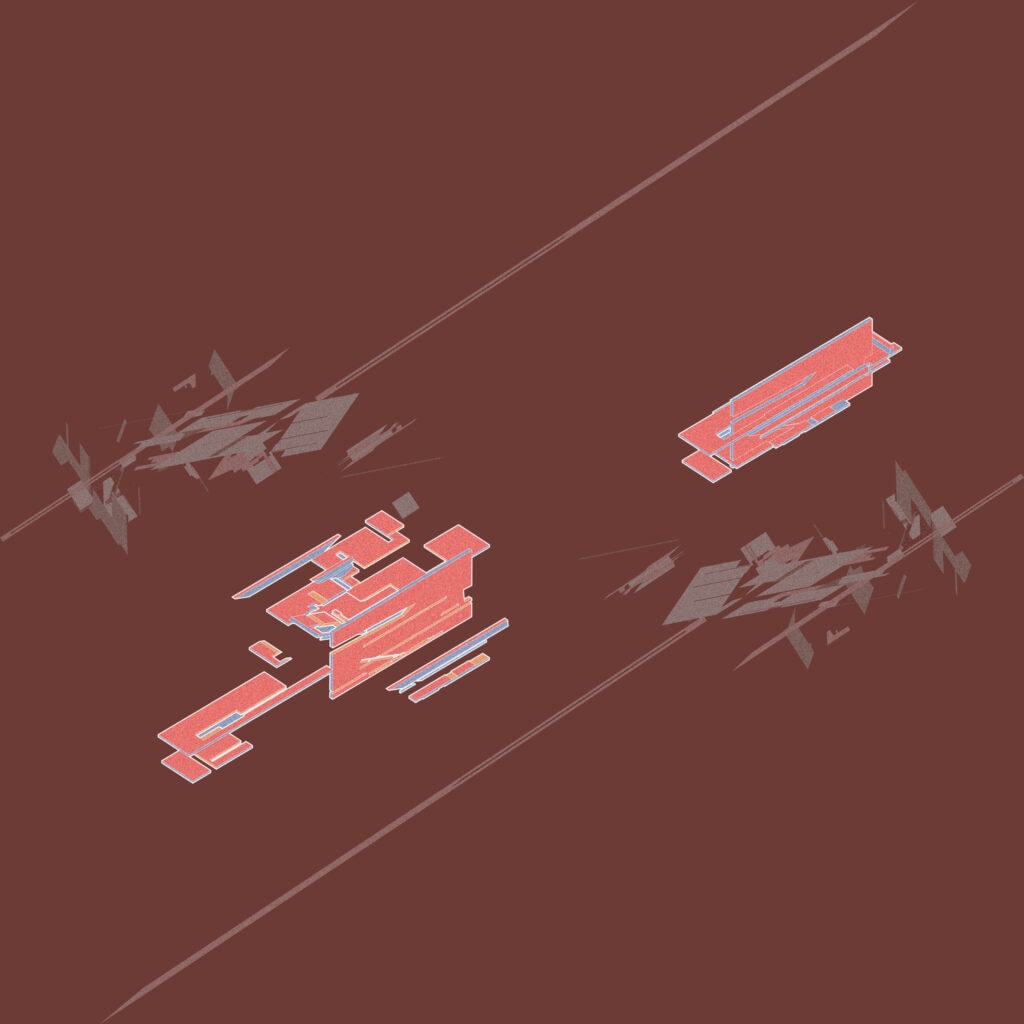 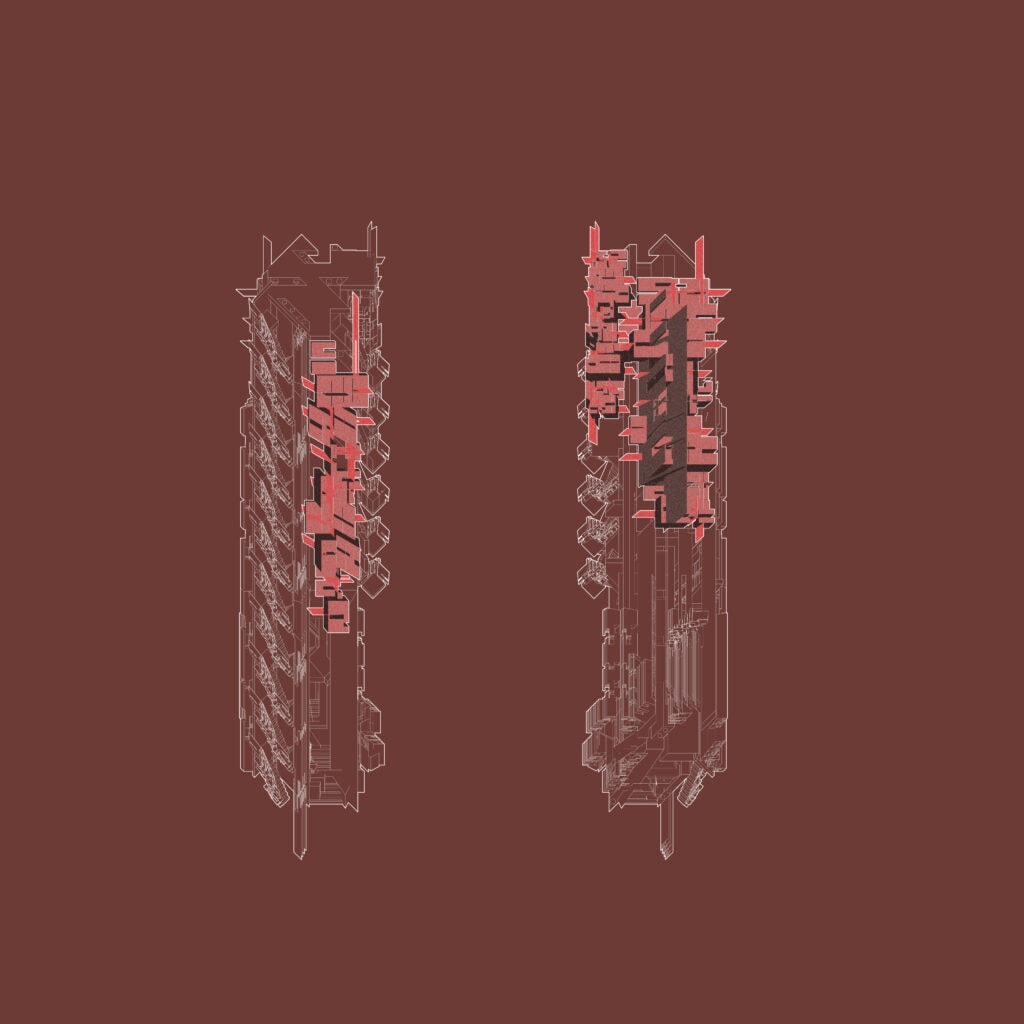 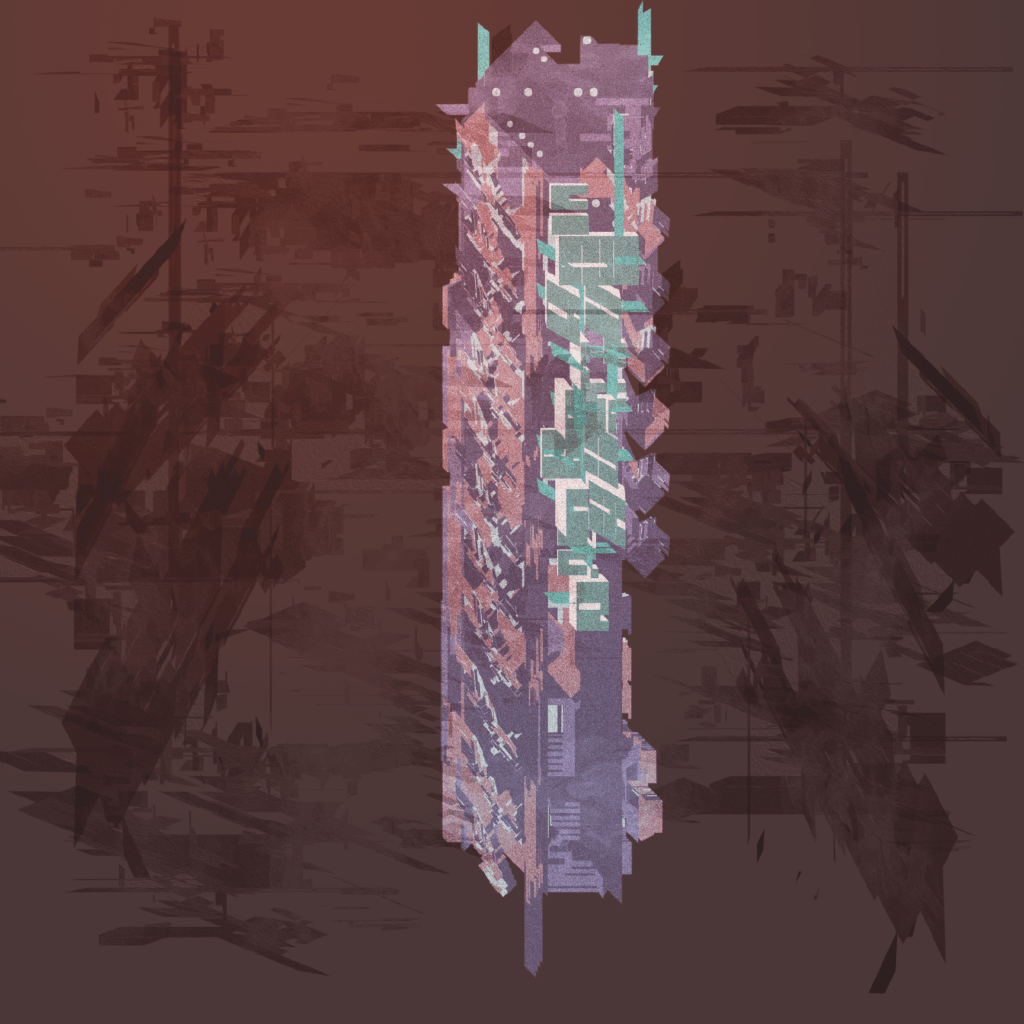 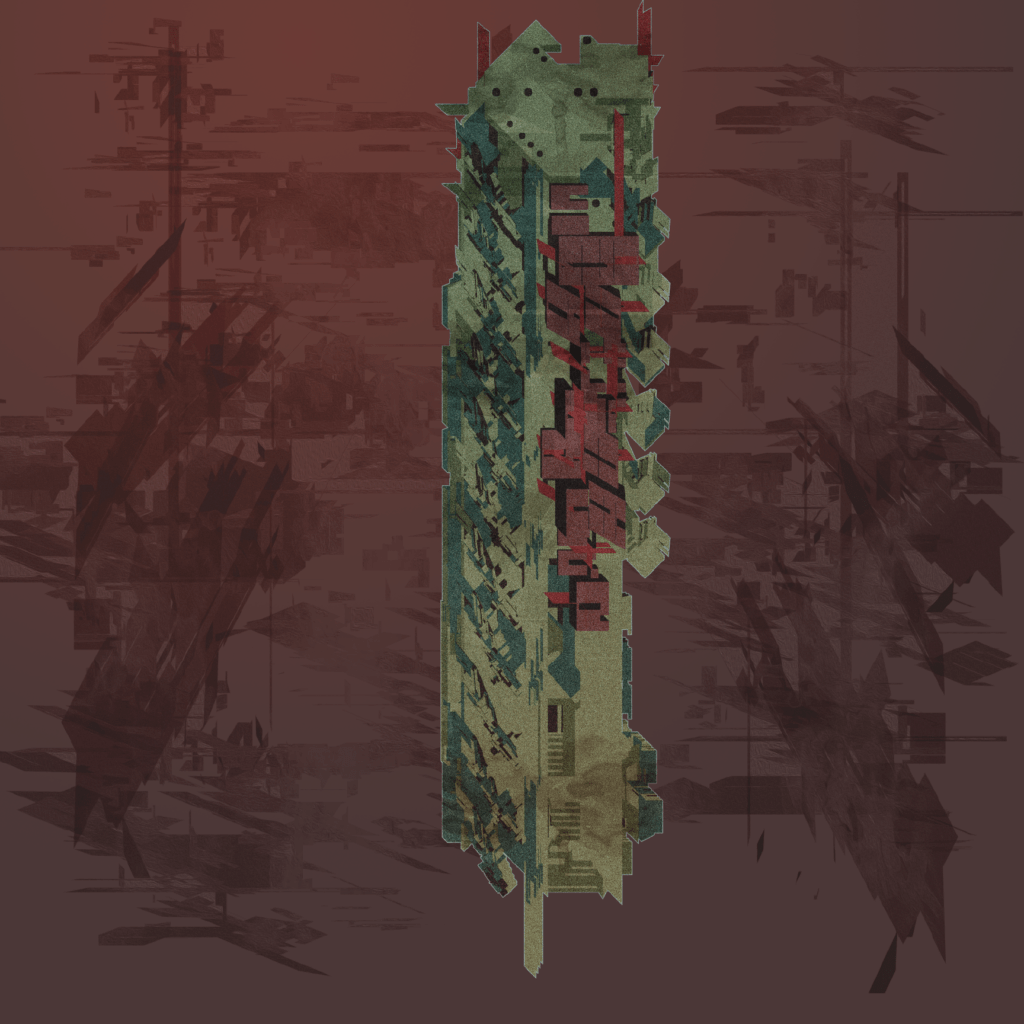 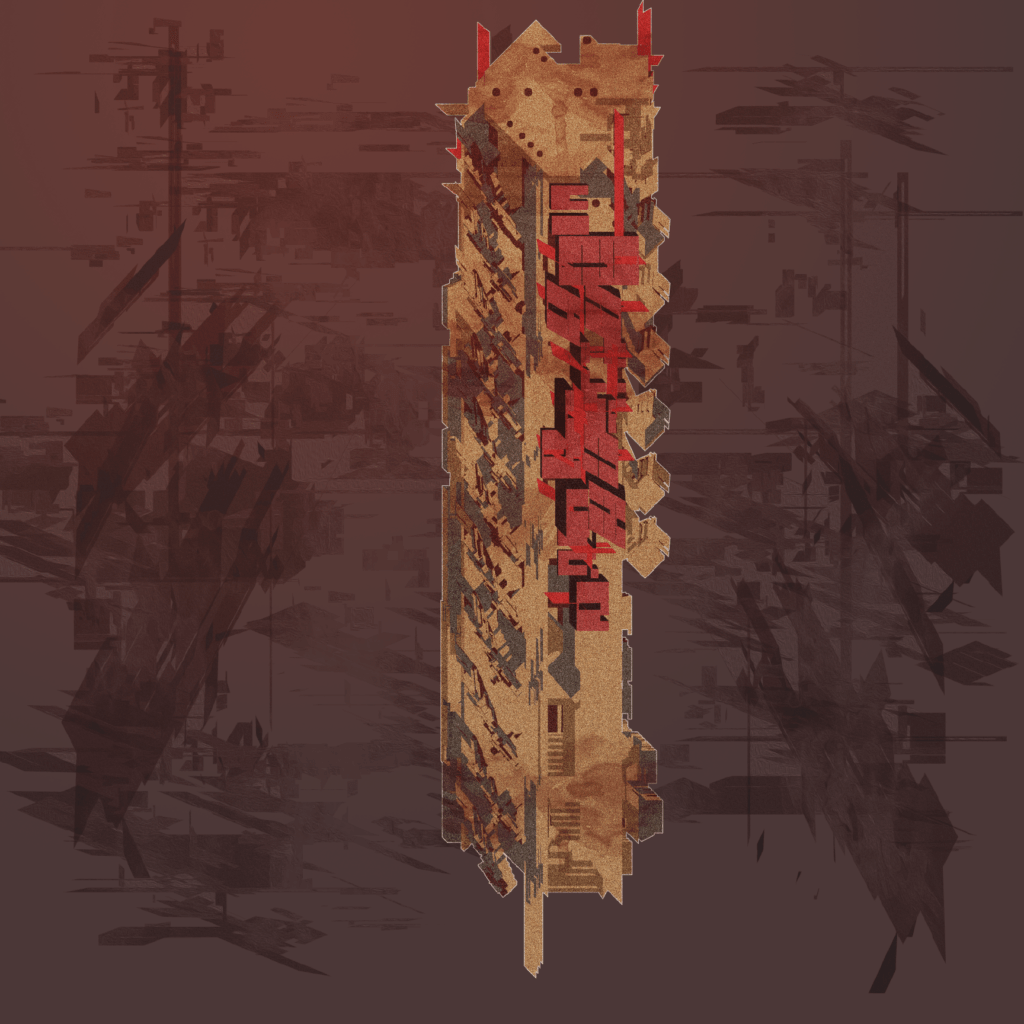