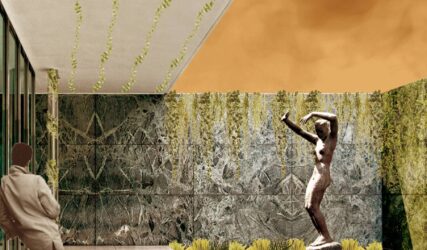 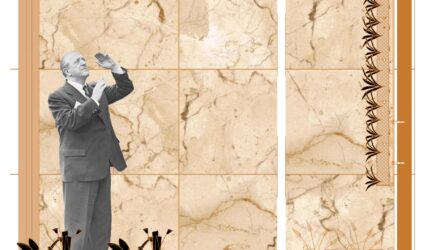 Institution / Company: Graduated in Architecture Construction and City at Polytechnic of Turin.

Institution / Company: Graduated in Architecture Construction and City at Polytechnic of Turin

It is the year 2100 and the city of Barcelona, like the rest of the world, is suffering the disastrous effects of climate change. The attempts made at the beginning of the 21st century to adapt the built environment to the future challenges have not been sufficient to prevent sea level and temperature rising, which have caused catastrophic effects for the city. Within this context a group of young architects, engineers, landscapers have decided to occupy the German Pavilion for the International Exposition designed by Mies van der Rohe, once symbol of the modern movement architecture to the world. The building now resumes its function as a symbol, but this time as a representation of the necessity of new solutions (NbS: Nature-based Solutions) that are inspired and supported by nature, cost-effective and that can provide environmental, social and economic benefits and help build resilience. In particular, the interventions are: the de-paving and greening of the floor, the implementation of green roofs and walls and the installation of a phytoremediation system for the residual water.