The global is getting warmer;

the ice is melting into the ocean;

the terrestrial living space is being submerged.

In the 24th century, terrestrial resources for survival are becoming scarce and cannot afford the huge population on the planet. People are gradually turning their attention to underwater, exploring and expanding the living space below the surface.

Two worlds arise, ABOVE and BELOW the surface. Imagine a future where basic resources for survival, including oxygen and freshwater, will gradually be obtained from the ocean. Due to the scarcity of terrestrial spaces, large-scale freshwater conversion apparatus will be placed underwater, which will be the only source of freshwater for both worlds. The two worlds need to check and balance each other to achieve coexistence. The key to reaching equilibrium is to maintain water quality.

People living in the BELOW world need to secure good water quality and protect their own living environment to ensure that people in the ABOVE supplied with adequate freshwater. 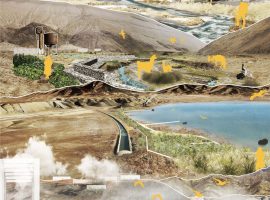 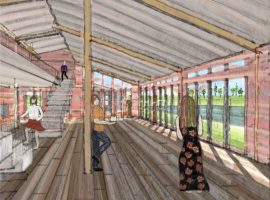 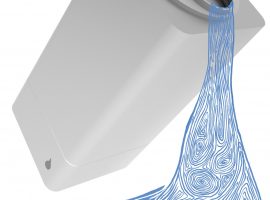 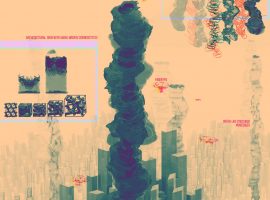