Way Back to Reality 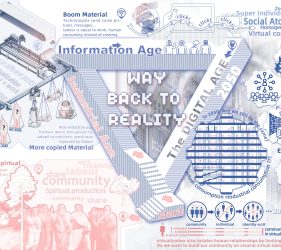 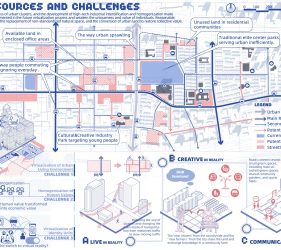 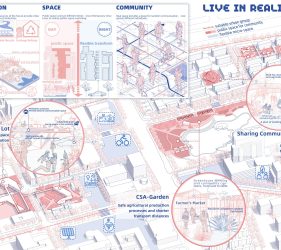 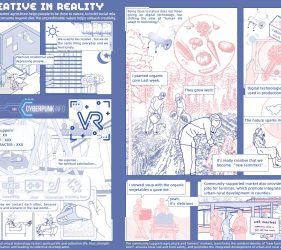 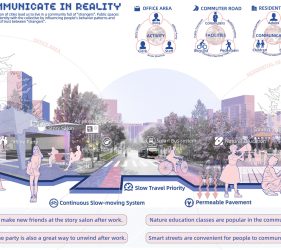 In 2050, human beings will enter the digital age inevitably. While virtualization brings efficiency and convenience, all human experience, consumption and lifestyle will be based on virtual identity unit. Things will be expanded ONLY through digital identity, which means the uniqueness and value of human are limited by the functions and scenarios provided by virtual technologies, and the social attributes of human – community, will also be affected by virtualization.

Hannah Arendt defined three kinds of human activities in “active life”: the repetitive LABOUR that sustains life, the WORK that produces new things, and the ACTION of free interaction among community. While technology thriving also accompanied with individualization and homogenization, in the upcoming virtual furture, it is more difficult to unite in community, the excessive dependence on technology and virtual reality has gradually turned people’s work into mechanical labour. How to maintain the creativity, uniqueness and value of individuals is the key to r rebuilding the new community. As a technologically advanced and extremely intensive industrial park, the site will be the first cluster to be impact in 2050.

We design 3 strategies to resist the collapse of community in virtualisation. First, live in reality– we found that efficiency-oriented urban roads have led to a rapid densification of capital, which also isolated individual in given posts. Reduce the size of urban groups, transforming elite central parks into micro-green spaces that are integrated into urban, and eliminating strict boundaries between urban formats will curb urban densification in physical space.

Thirdly, communicate in reality. The diversity of micro spaces provides people with flexible, random ways to use them, which inspire human creativity.

For community in 2050, We design a possibility that human can choose between virtual and real life actively, not passively, by reimagining the form of collective labour, work and action, which are based on production, uniqueness and value of individuals. It’s a real way in daily life and also a way to rebuild the community. 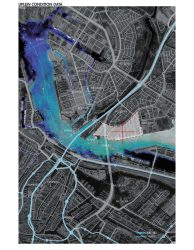 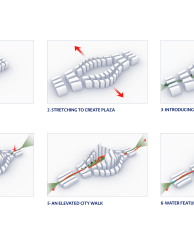 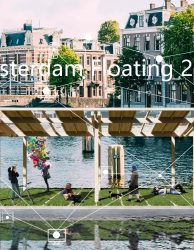