The starting point for this diploma thesis was the now abandoned building of the Former Judicial Prisons on Giampoudaki Street in Chania (Greece) as an empty and uncanny space.
It first functioned in 1935 as a prison for political dissidents, and from 2013 until today, the prison facilities have been transferred and the old building remains closed.

Taking into account the intense religious activity of this particular area and the ancient Necropolis, the new use proposed is that of a Crematorium.

Having chosen the new use of the building, then it is studied the entire city of Chania and its historic palimpsest.
In an effort to support the need for such use for the entire city, the various religions, places of worship and cemeteries are sought.

Cremation in Greece was allowed in 2006 by law, providing for the cremation of nationals or foreigners whose religions allowed it.
The Orthodox Church, on the other hand, does not accept that process for its followers.

The basic cubic volume of the prison, as the platonic solid that symbolizes earth returns to it.
The secondary cube indicates absence, with its edge pushing the ground. The empty content of the cube is released from it creating a scar on the ground, which “connects”, literally and figuratively, the crematorium with the archaeological site.

The layout of the spaces takes place with the basic patio as the center of the design, around which the other uses are located.

The openings of the roof that “look” all towards the church of the Apostles Peter and Paul, deconstruct the otherwise compact volume.

Their order comes from the coffin, in which the symbol of the Christian faith, the cross, is entered. The cross, however, is deconstructed, in parallel with the decomposition of the human body during burial.

Cleansed by fire, the permanent “residents” are transferred to the lateral “inhabited” walls. The water element on the floor in direct contact with the walls separates the living from the dead.

The archaeological site functions as an earthly museum with the showcases buried in the ground.

The planting chosen is in line with the applicable climatic conditions and the design issue. The trees and plants selected symbolize death or loss.

Anything born should go back to where it came from. Infinite is neither the beginning nor the end, but their perpetual change.
The flaneur performs a “experimental” course with the end coming to be identified with the beginning.
The constant intersection of movements reinforces the concept of infinity, with Atropos, the oldest of the Three Fates, cutting the thread of life. 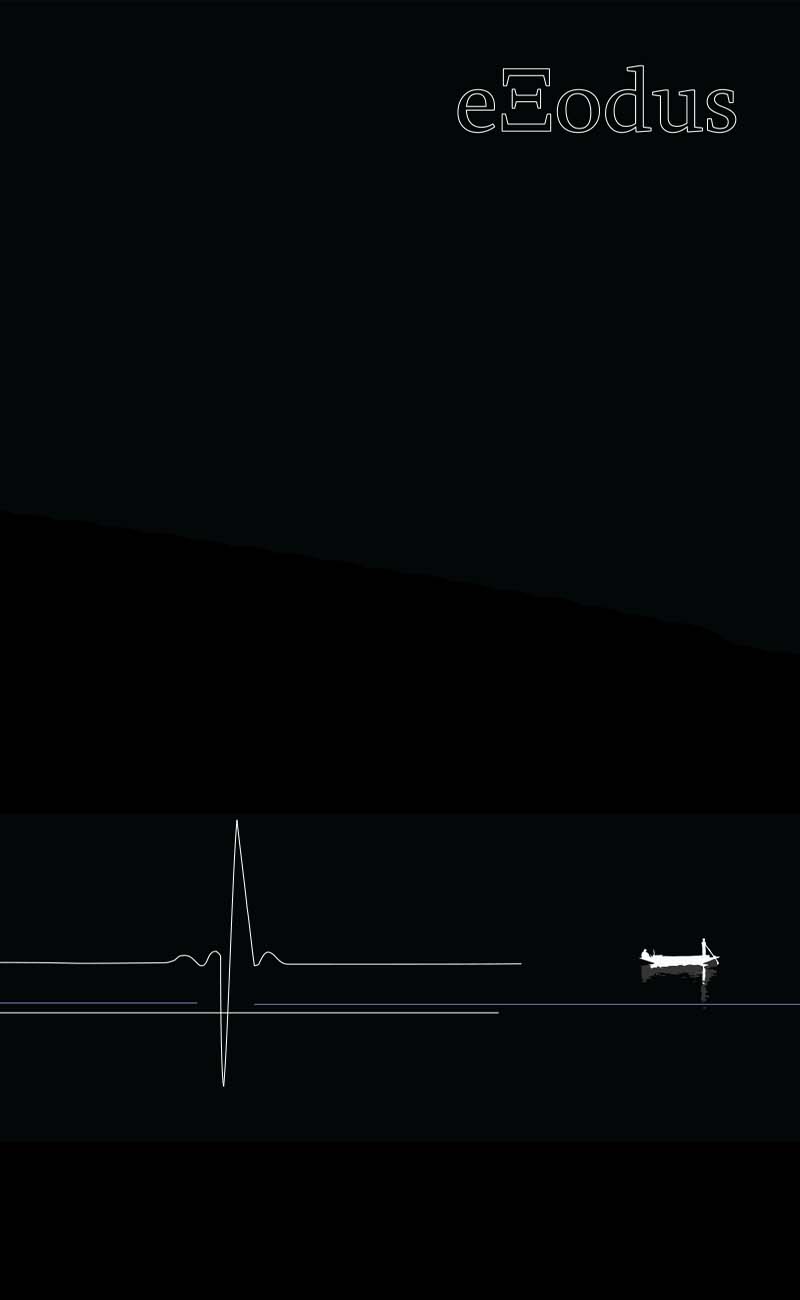 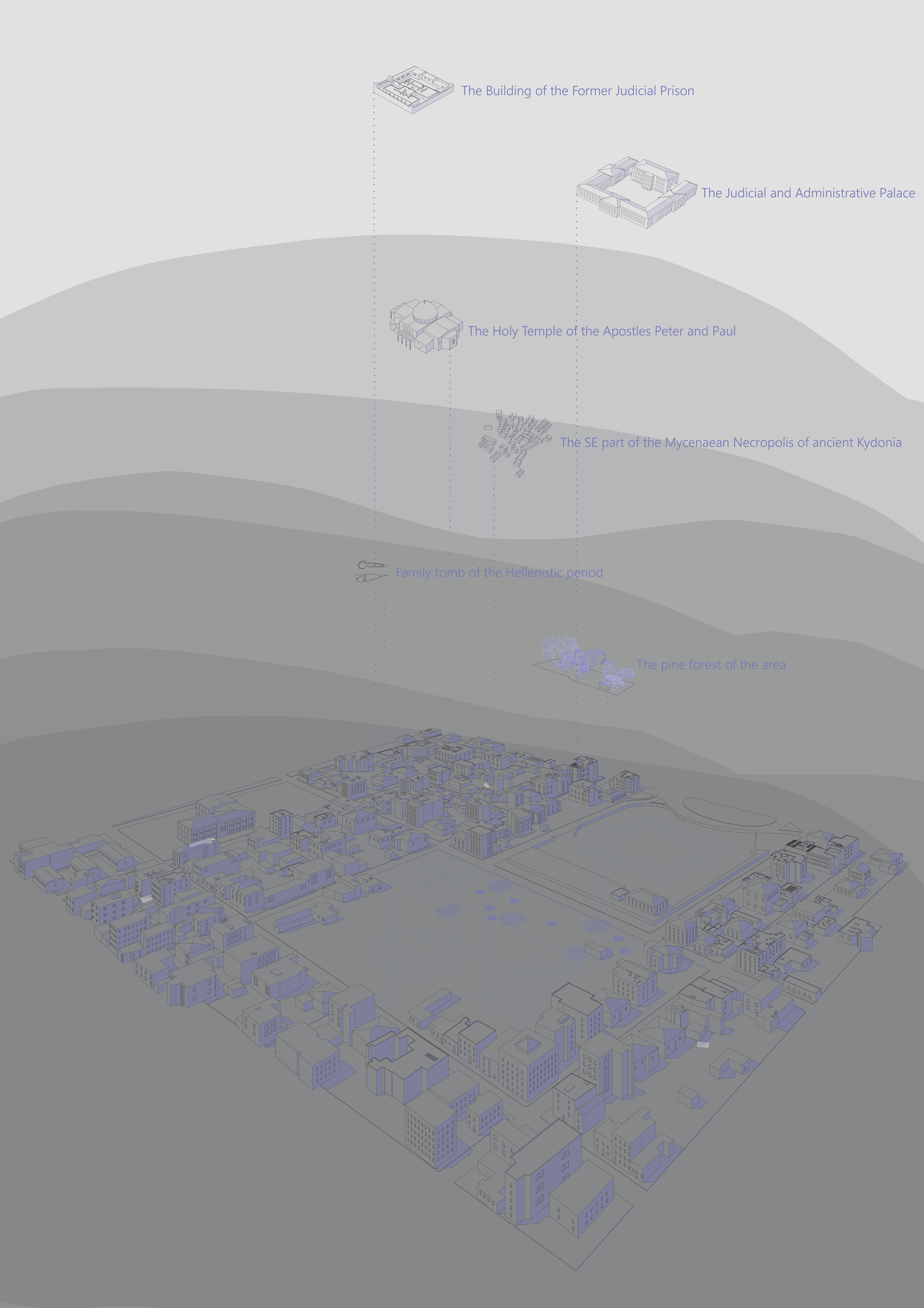 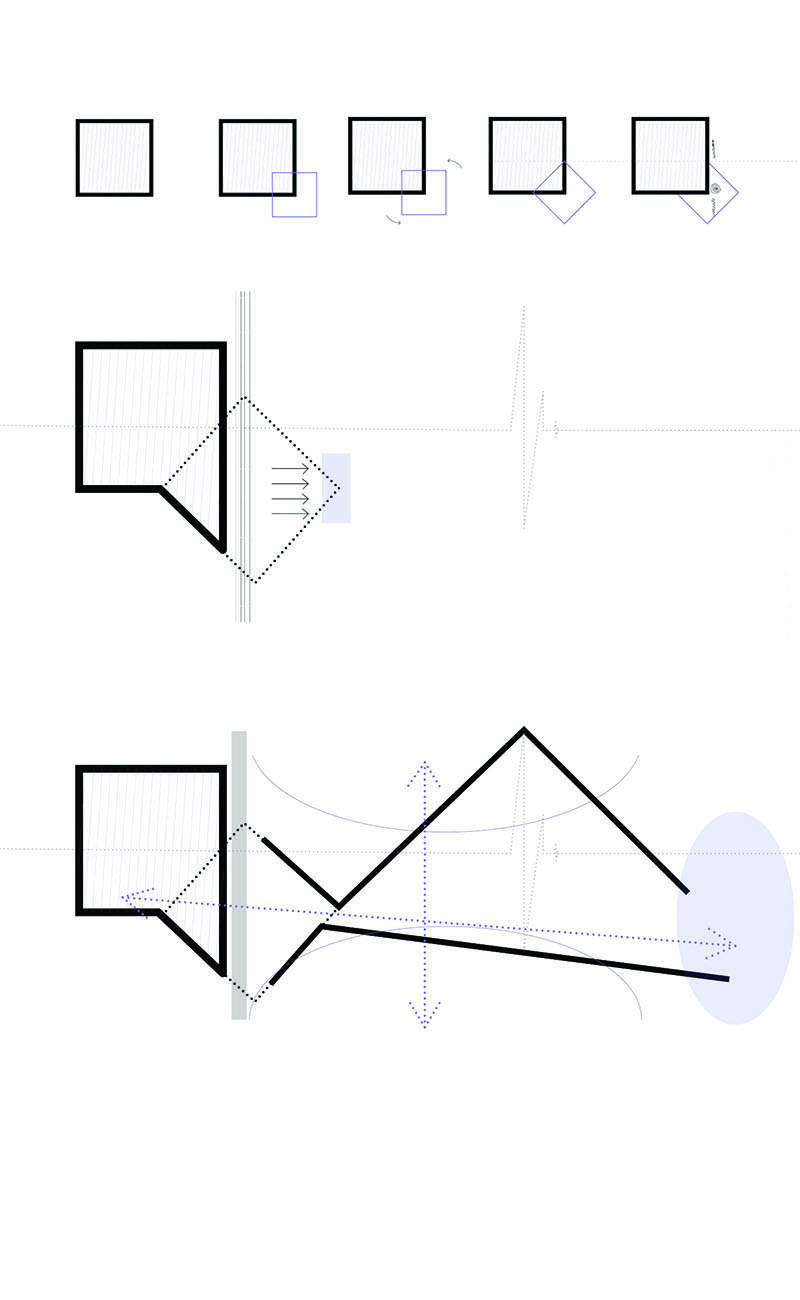 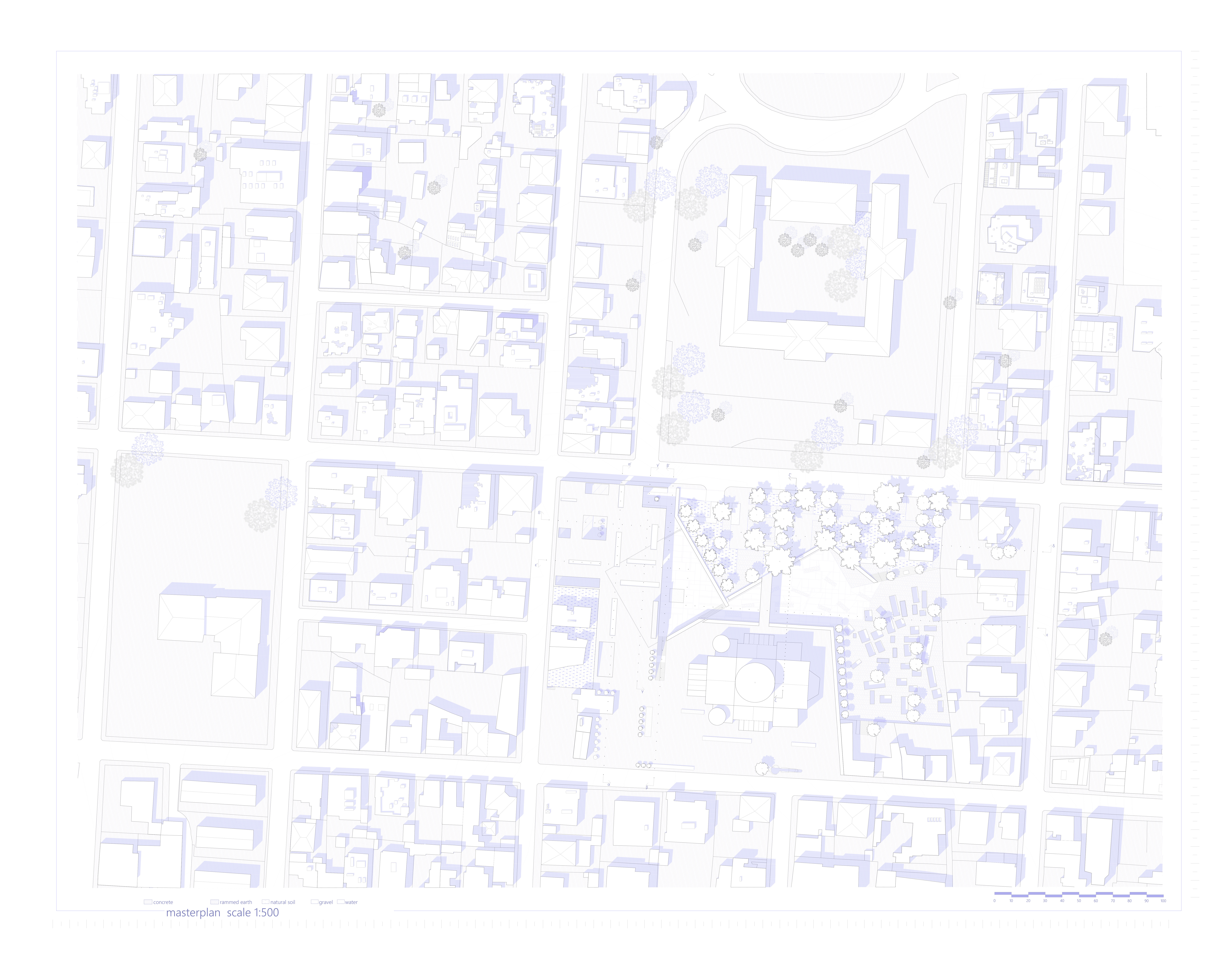 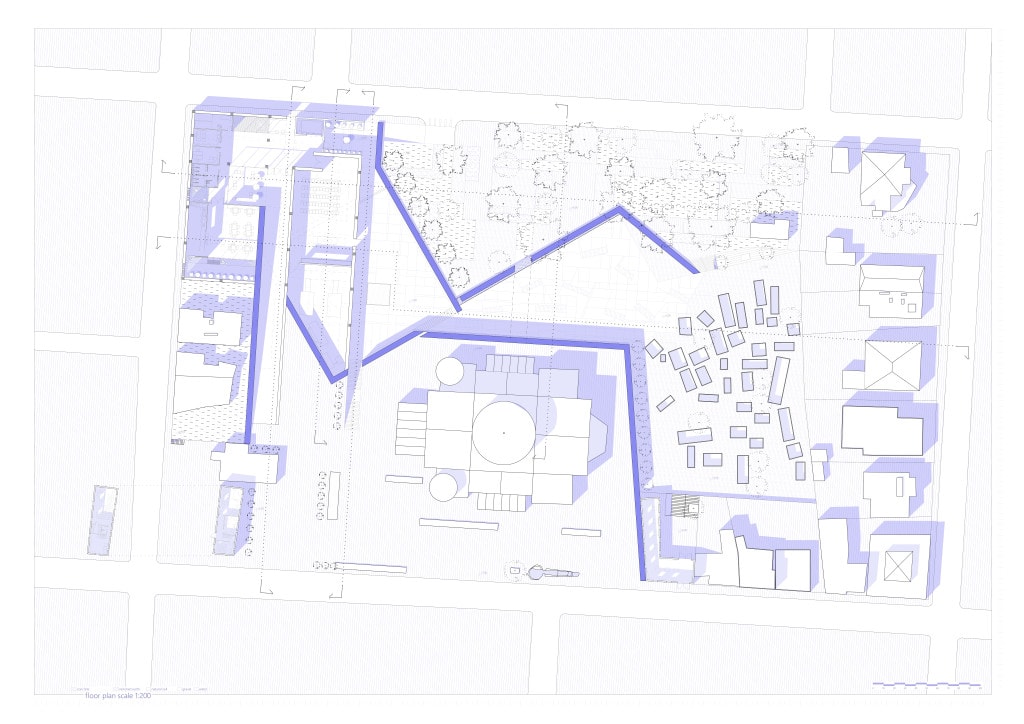 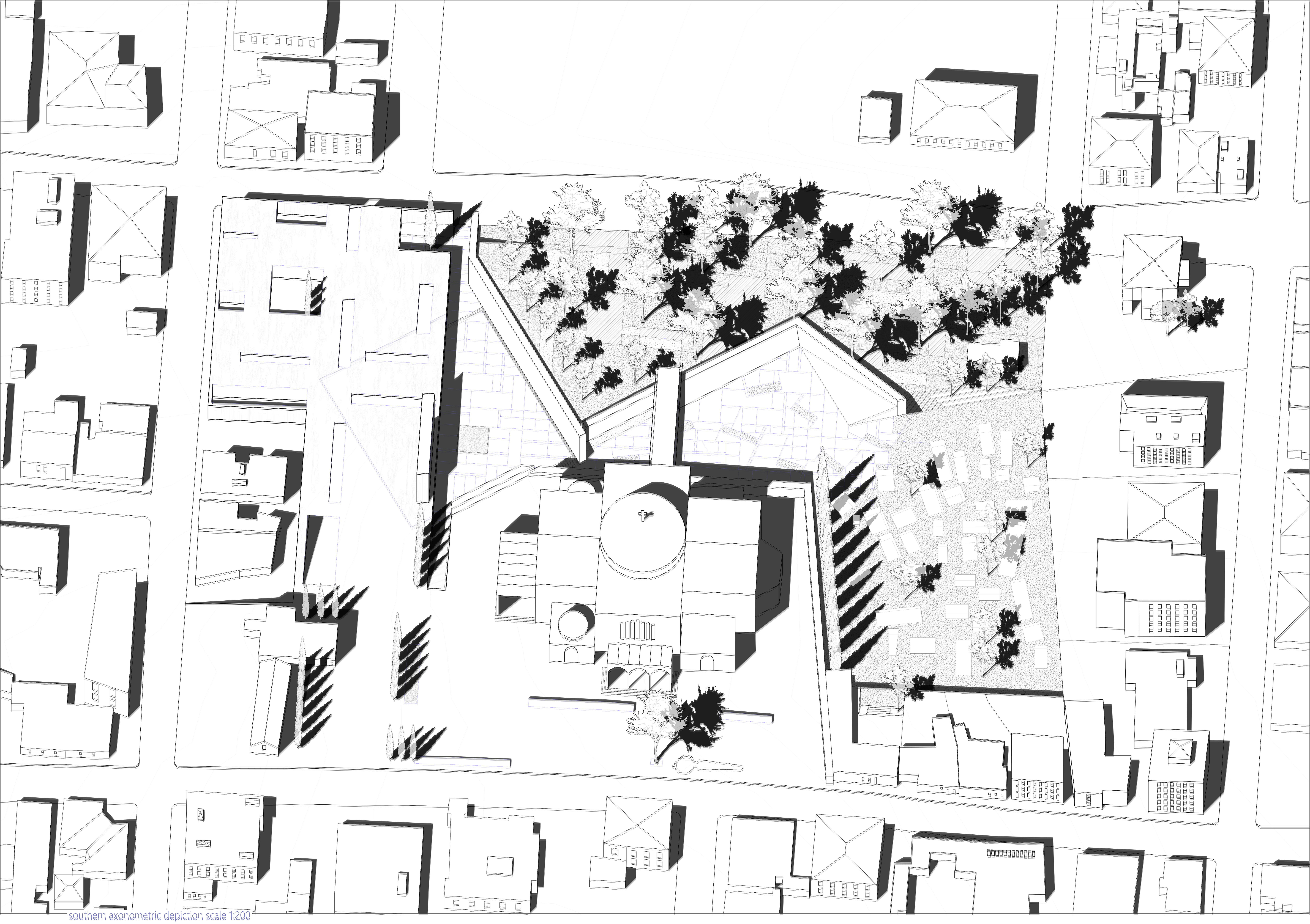 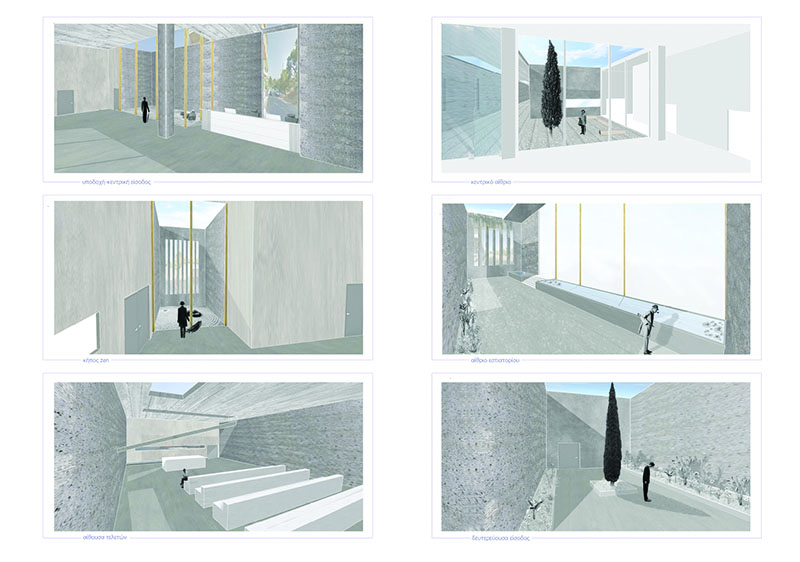 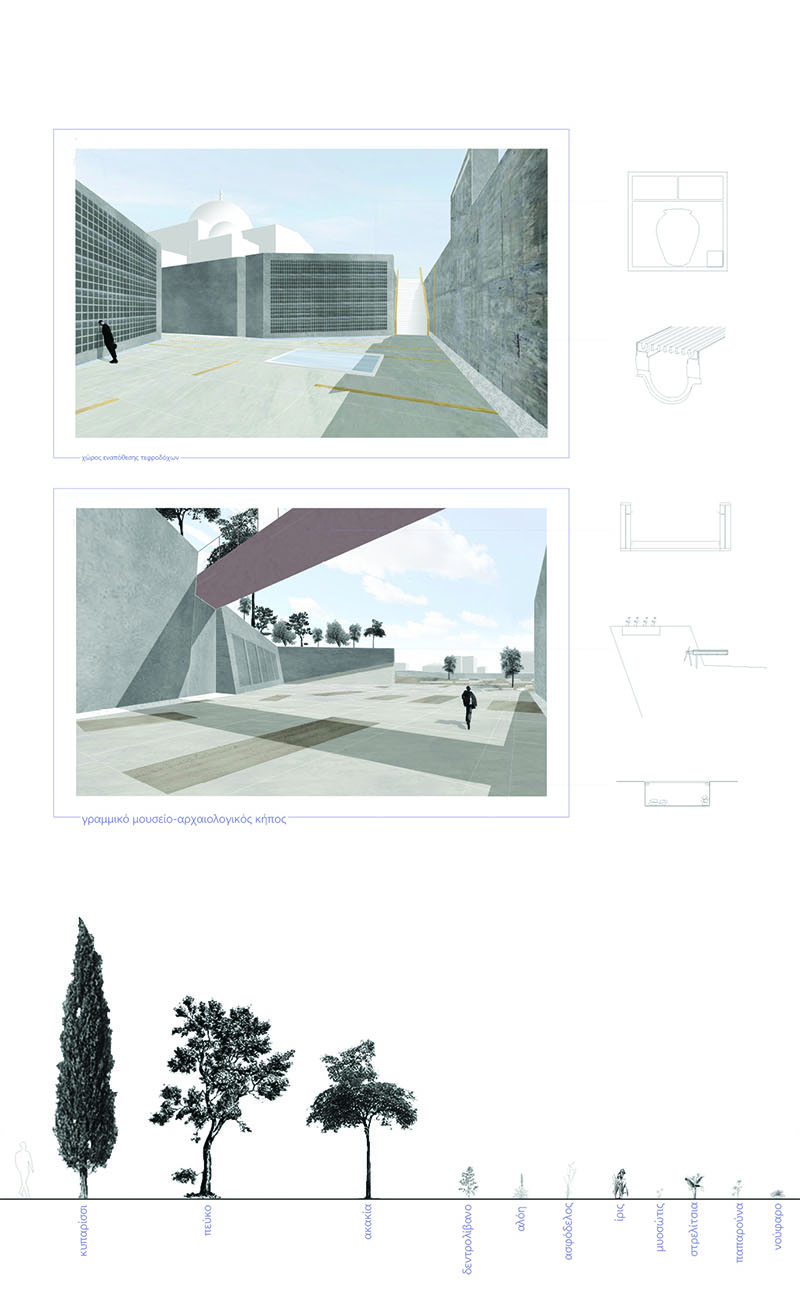 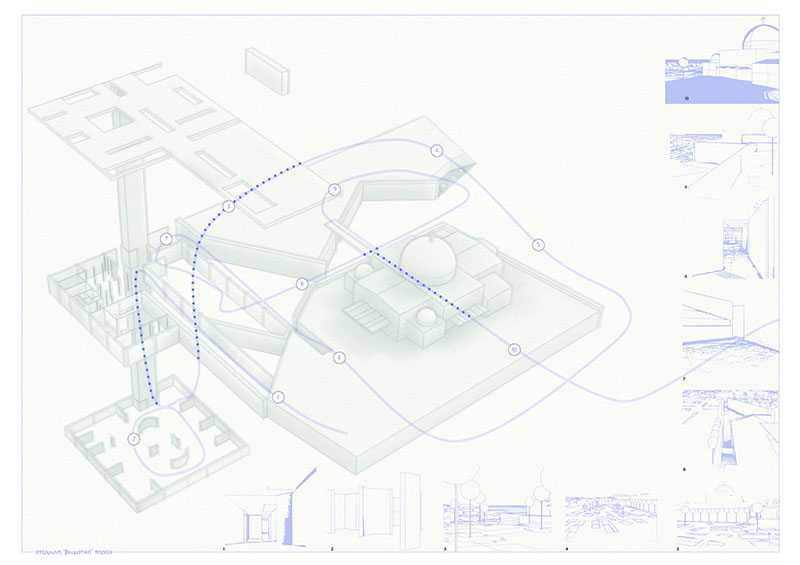 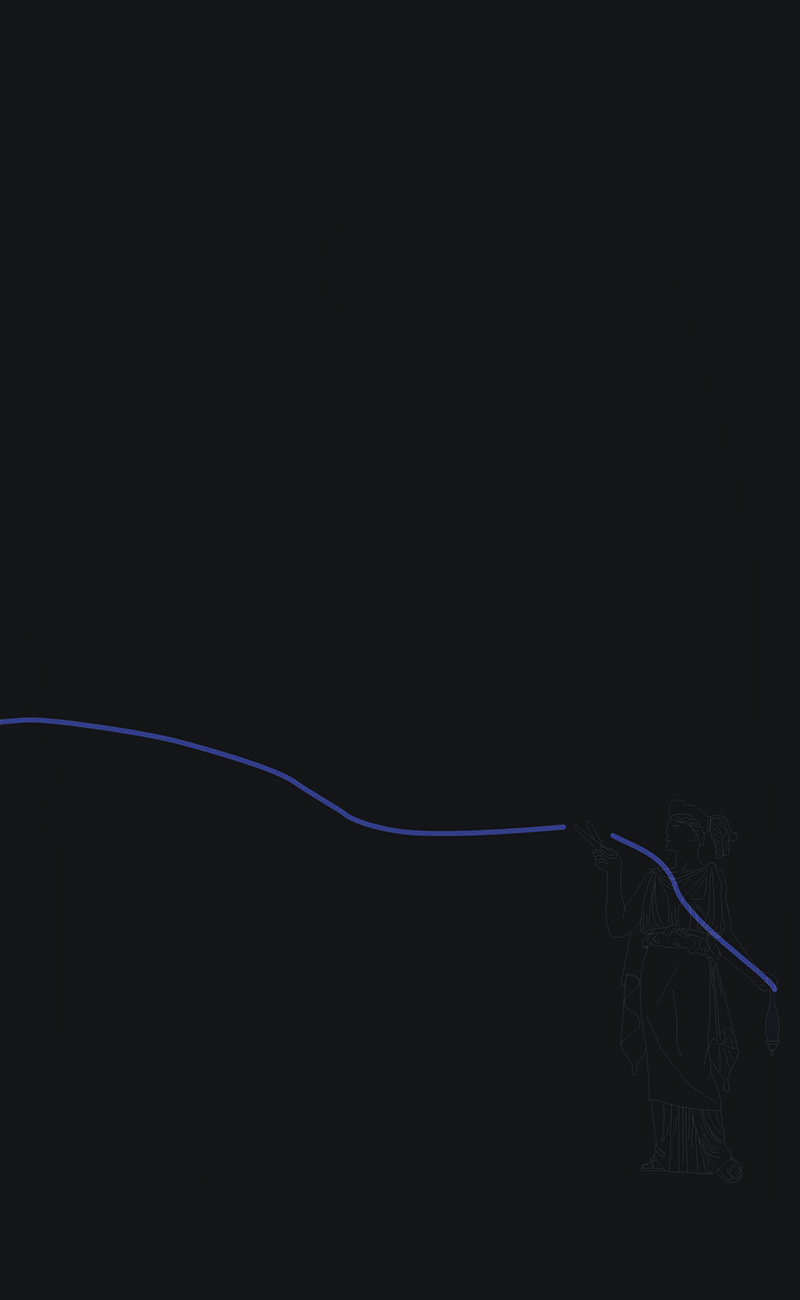