The project is grafted into a valley floor near Ronzino, a very small hamlet in the province of Potenza. The affected area is flat, crossed by the Noce river. Accomplice is the ground on which every building is based: settlements, cultivation and infrastructures.

The long structure is confronted with the physical presence of ruins from all times. Suspended on bases abandoned to neglect and decay surrounded by greenery, it is wrapped on both sides by tallbamboo plantations that cover the entire area along the banks. This structure becomes a part of the wilderness instead of being just a corridor. It almost becomes a structure capable of filling and filling a void; an extension of the road above the river, which turns out to be a spectacular crossing of altitude. The use of heterogeneous materials prevails at the service of a technical idea that constantly oscillates between structural archaism and negation of the armor. Metal, glass and wood give birth to a one-way suspended machine that almost seems to be hovering, resting on old railway carriages and surmounted by a wooden beam bridge. Above which a road connects opposite poles of the valley, capable of evoking the “wooden wall” of the old railways, where inside there is a stairway from the upper level (road) to the lower one (infrastructure). Isostatic architecture is conceived as a human body within which the various organs are placed; “Two large suspended openings” located specularly to the respective poles of the building, allow you to control the entire production process from above.

In the long rectangle there are the areas destined for bamboo processing. It is structured according to the different stages of production: spinning, weaving, dyeing, finishing and packaging. This process is conducted, using a square mesh matrix (dimensions 10 m x 10 m), obtained from submodules present within the different centuries, which gives proportion to the entire plant. 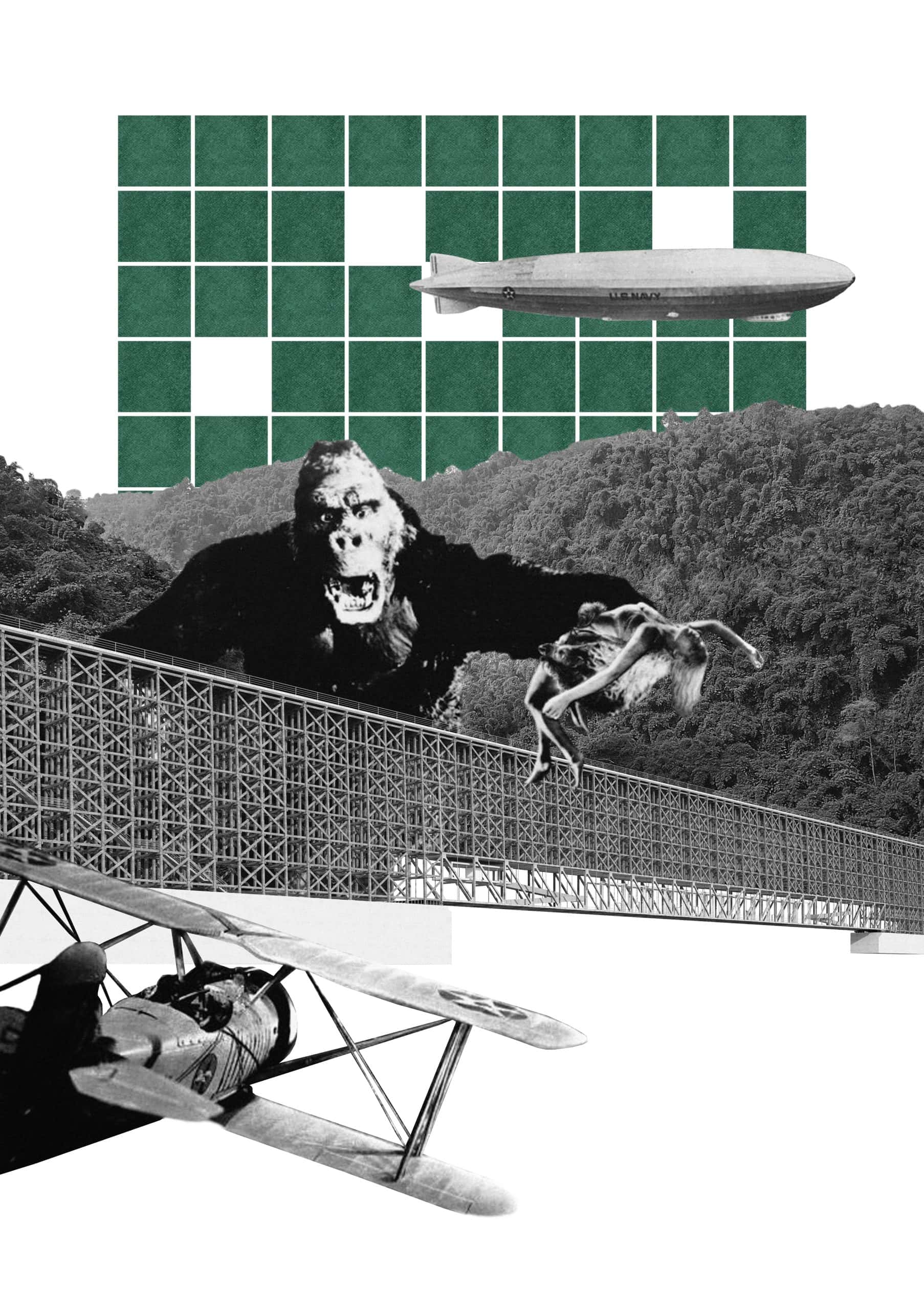 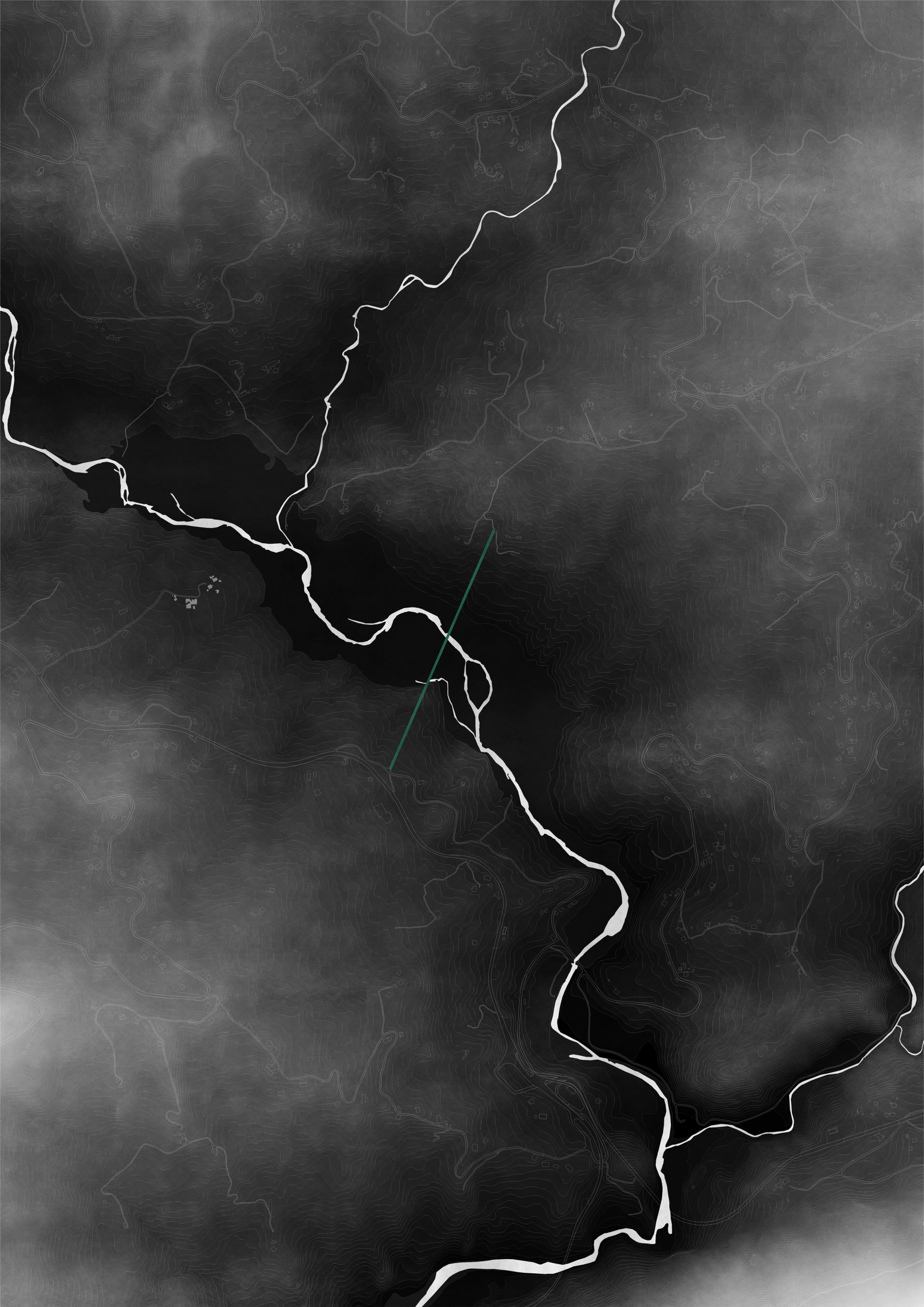 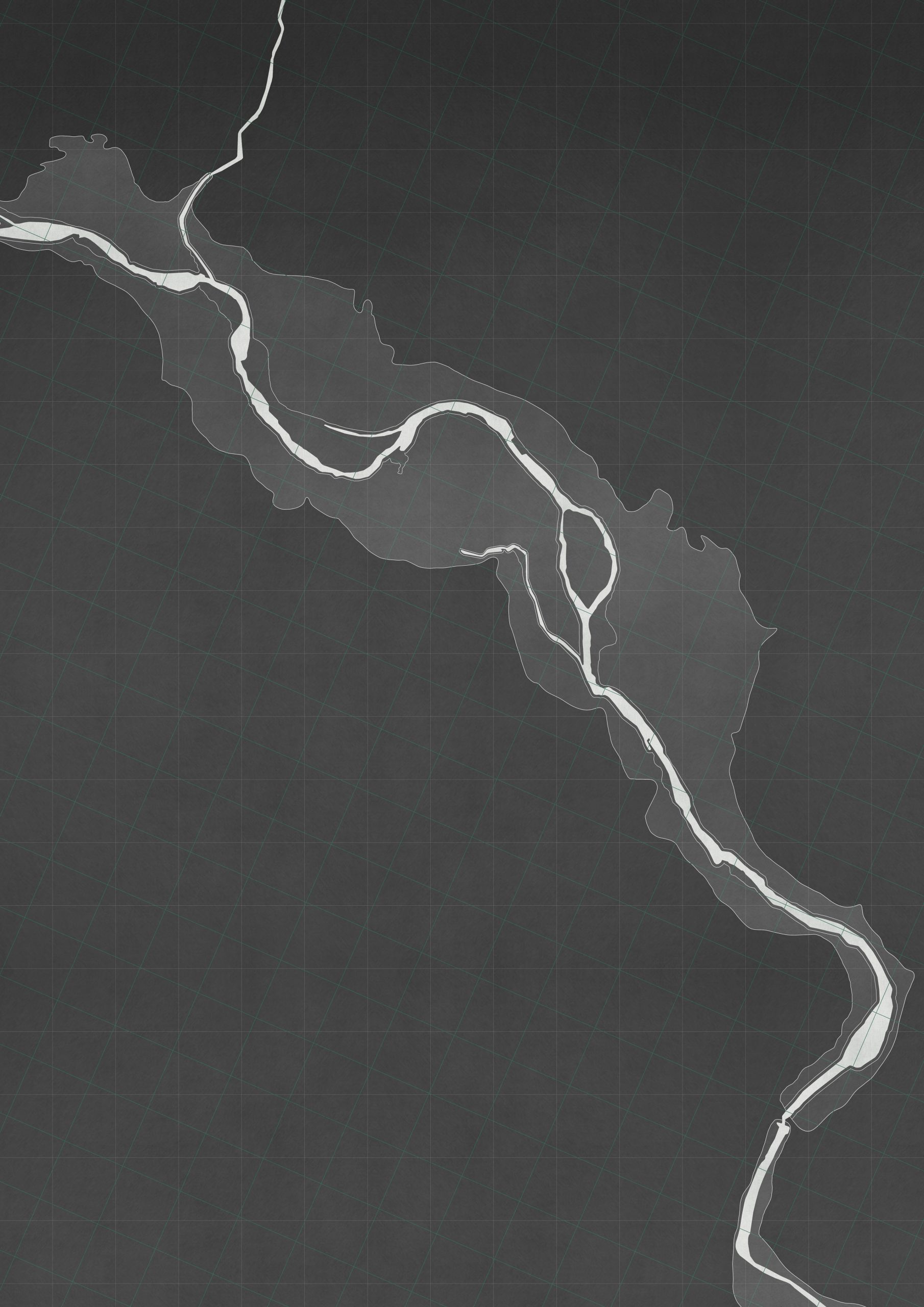 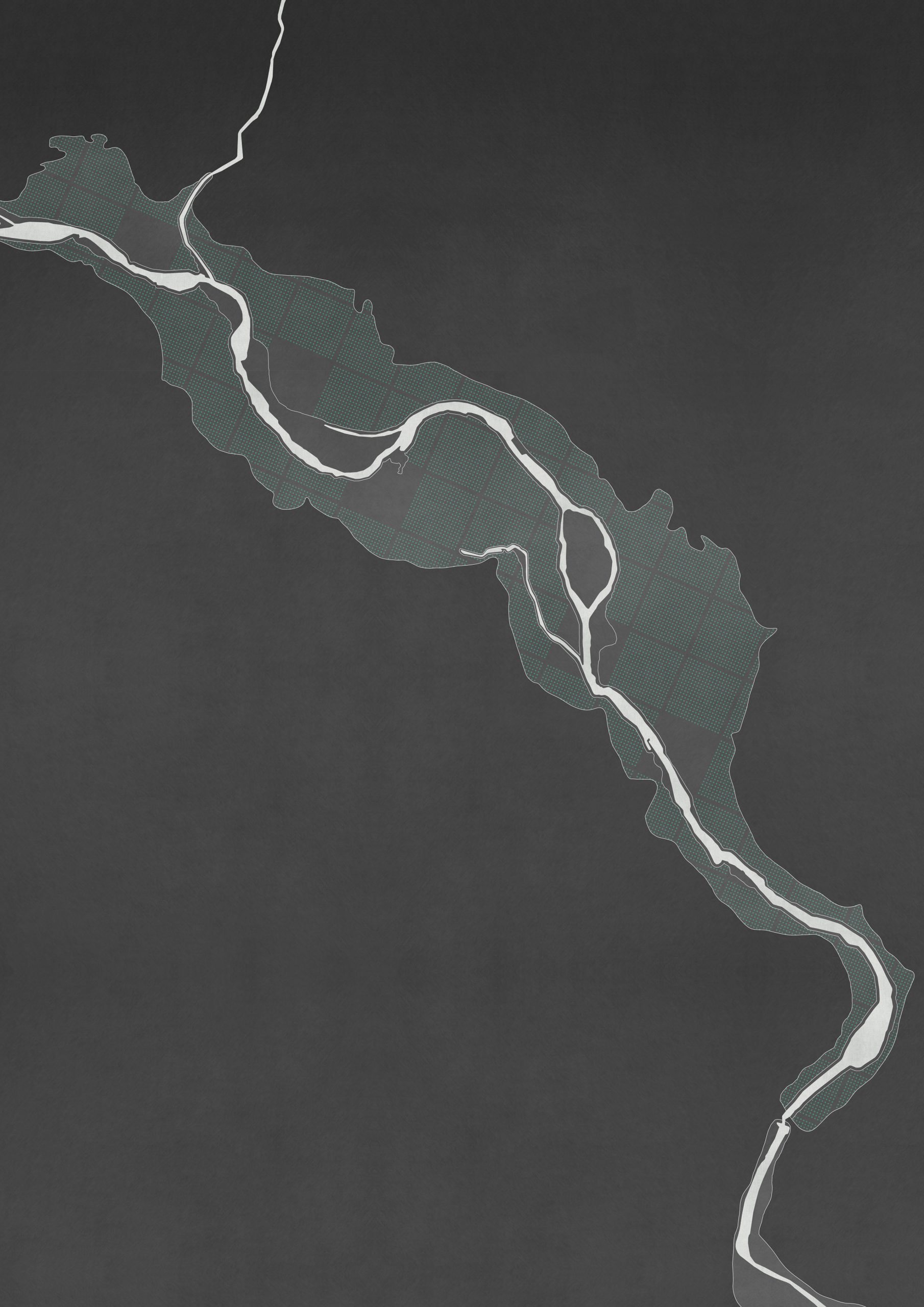 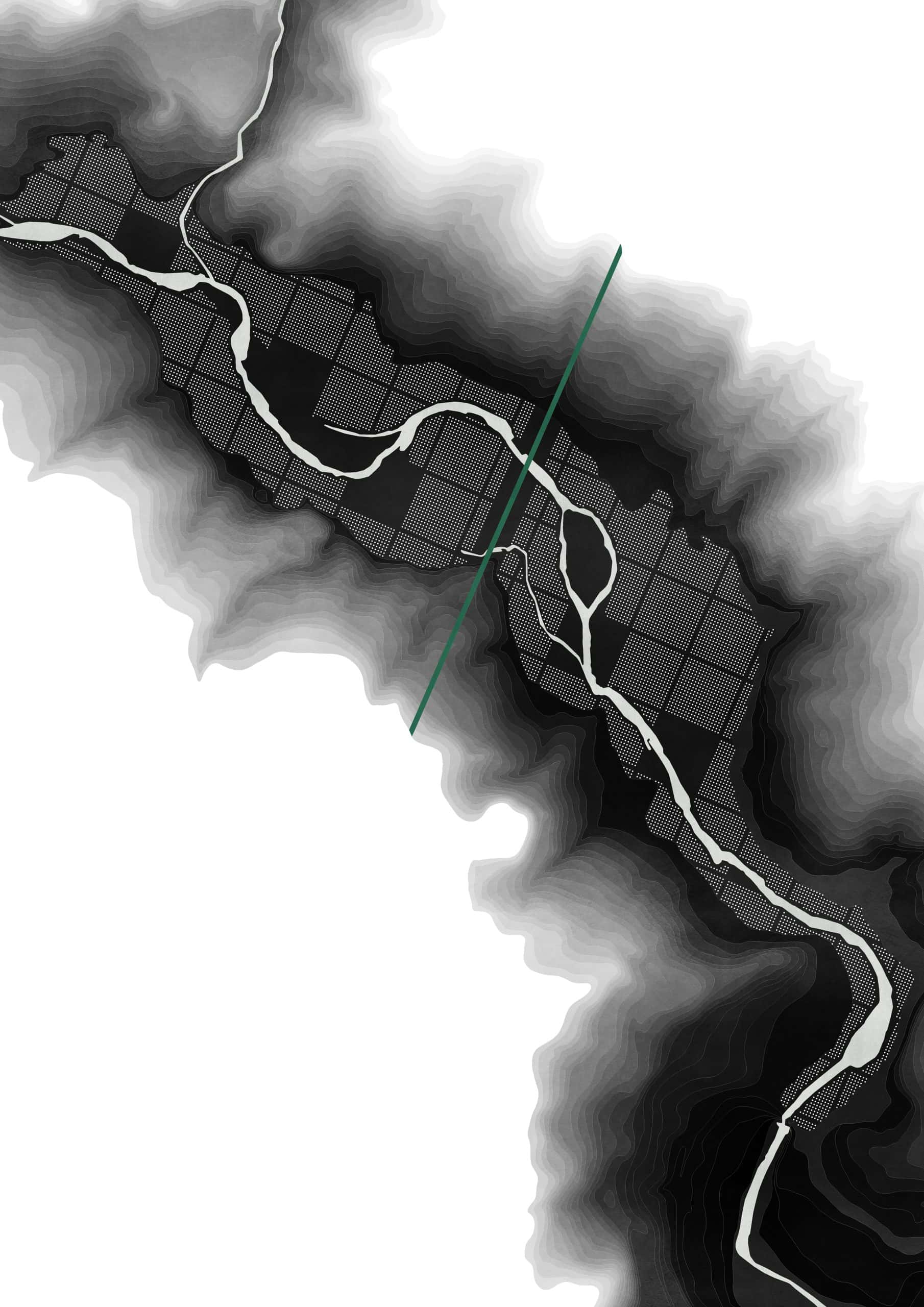 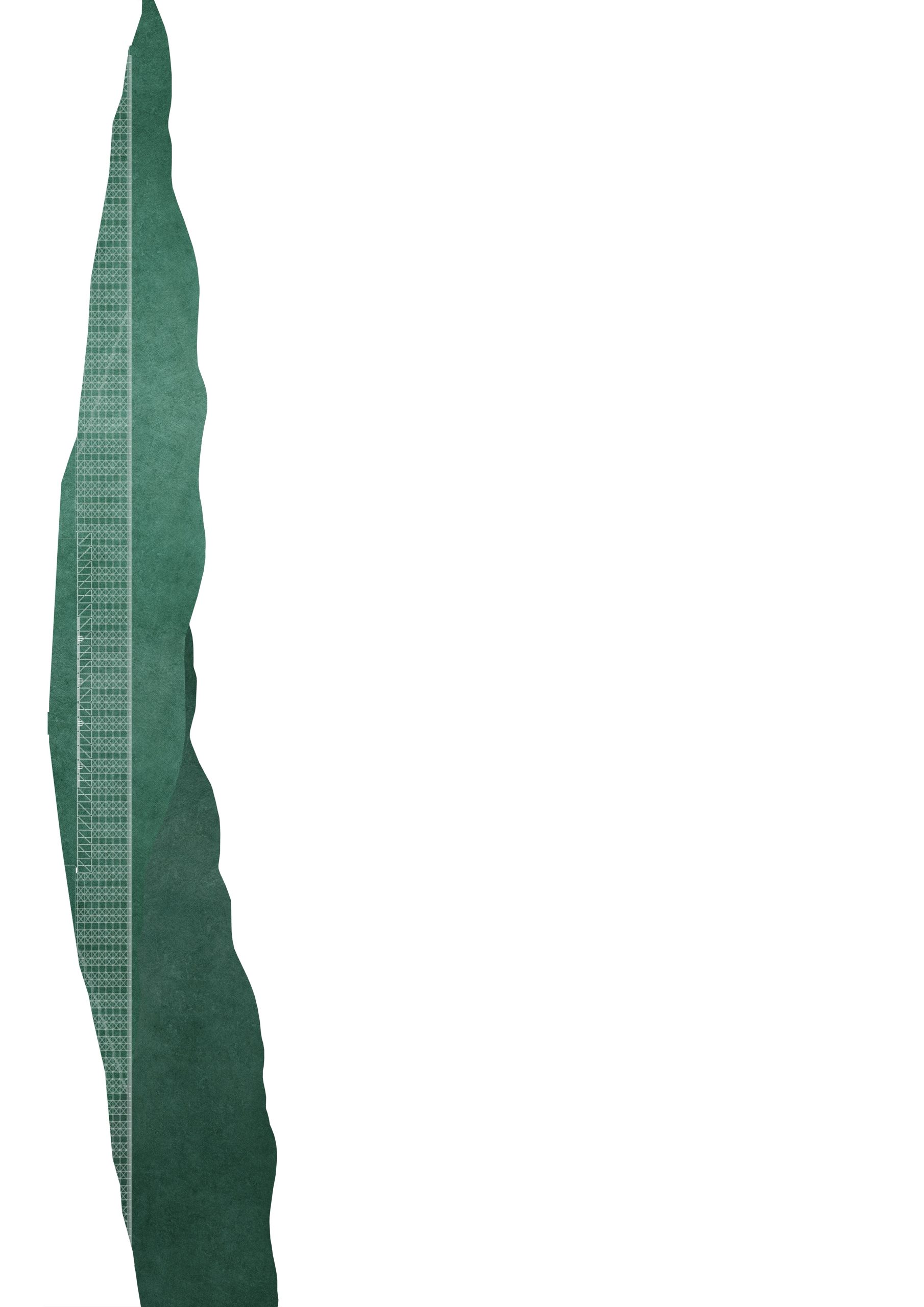 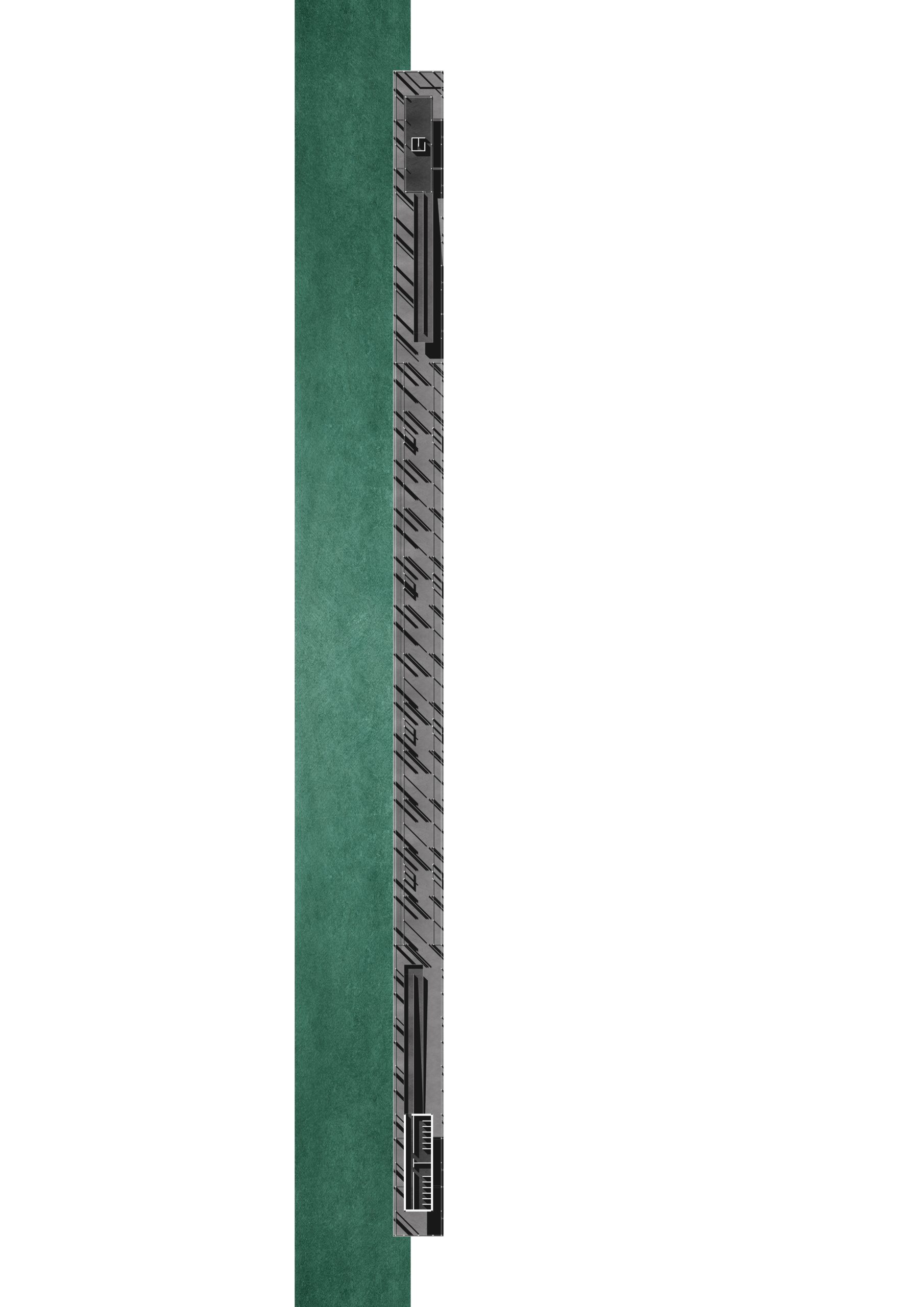 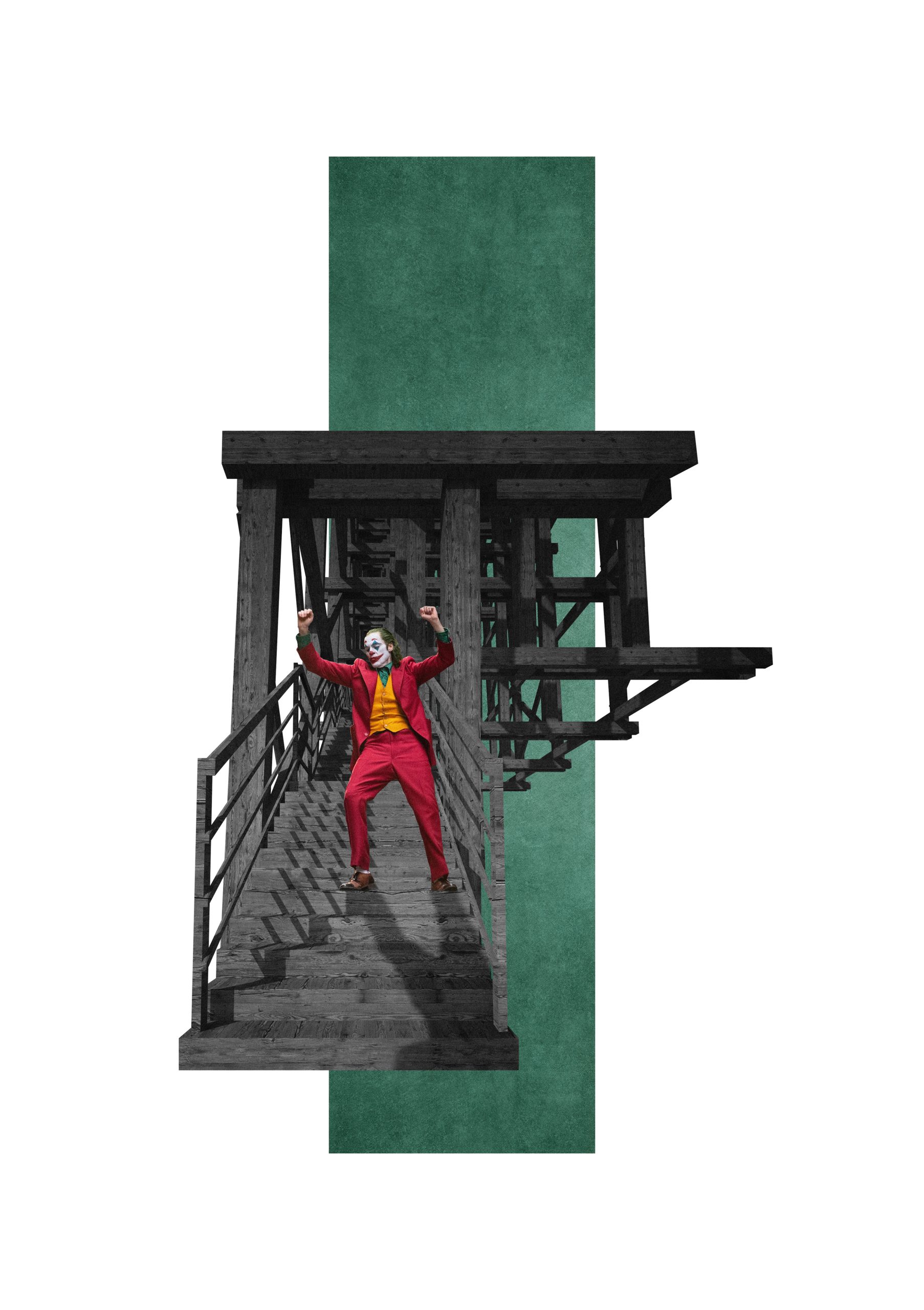 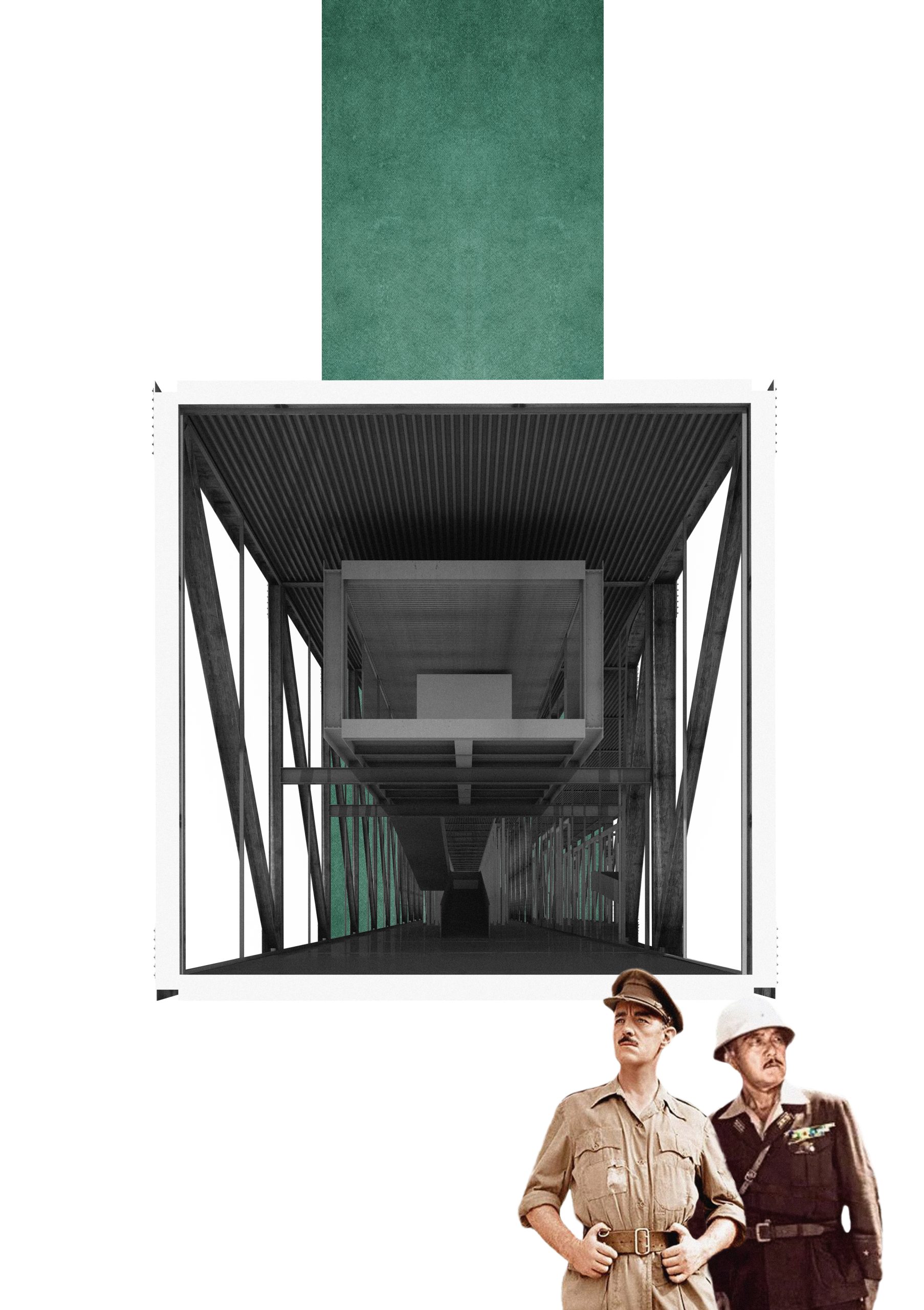 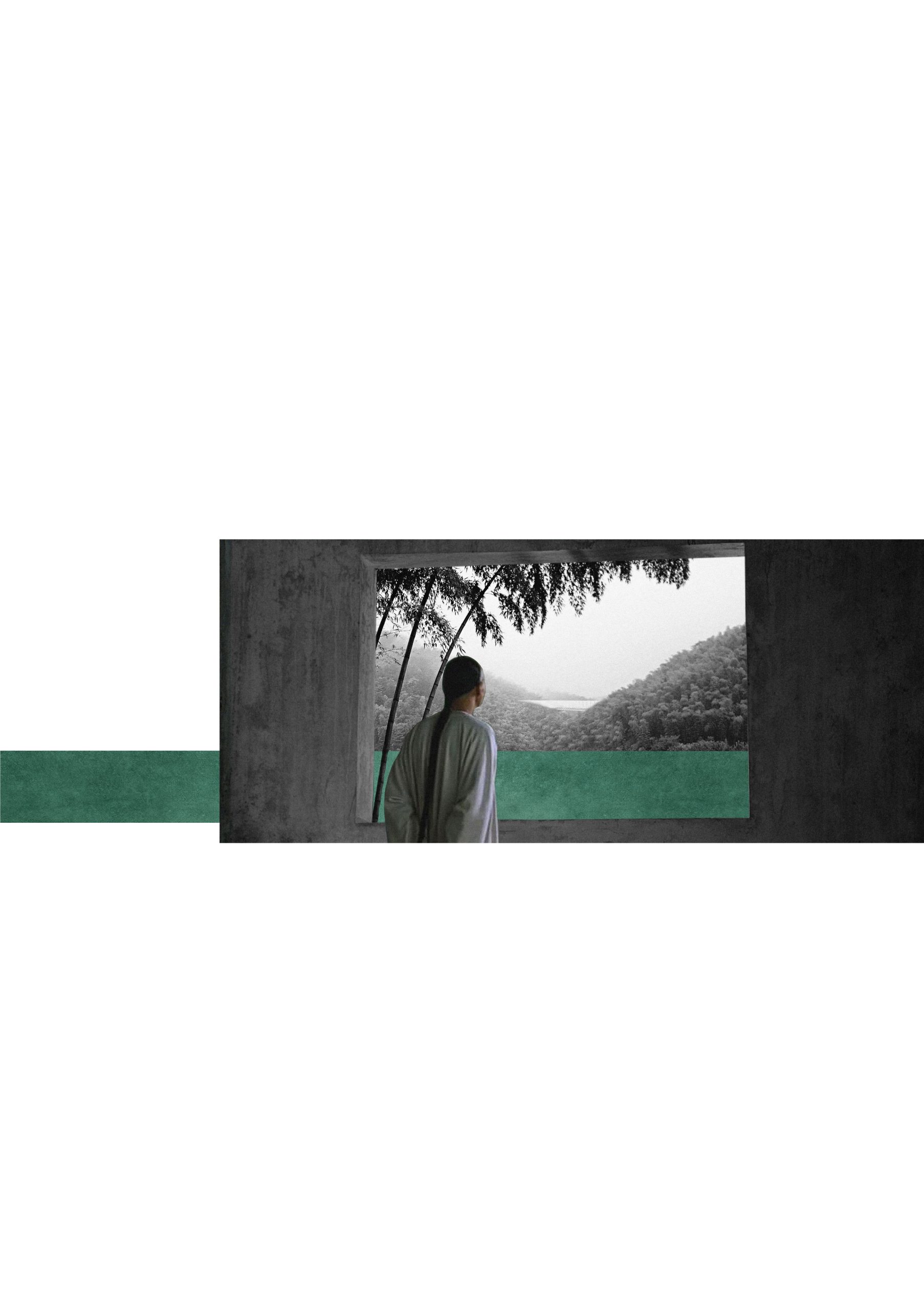