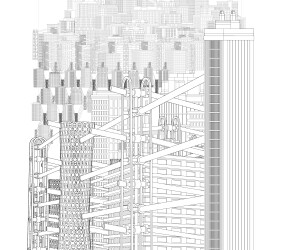 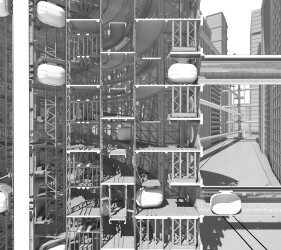 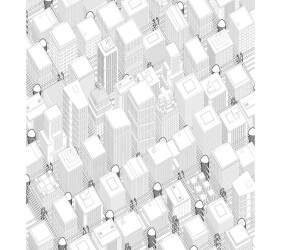 Traffic and distance reorganisation of the Metropolitan

A proposal for limited commutation within the city, whilst still allowing for the flexibility of the public.

The revitalization of the new norm of social distancing by utilising the ideology of limiting human footprint within the city. The implementation is established to avoid citizens from taking more than one mode of transportation to their desired destination, but instead only requiring one anchor point to it. This mode of ‘travelling’ substitutes the footprint into a fixed system that runs through a piping route that circulates the entire city, connecting various nodes through a singular system.

A forthright branch of piping systems independently connected to different zones and departments. The pipes act as the transportation mechanisms that consists of several transporting machines to allow for social distancing to prevail, preventing possible infection from COVID-19 for the masses. Individuals would have their own capsule to travel from one place to another without any sort of interaction in between. Emergency for transferring patient could be done safely from the protected capsule.

The terminal also acts as a junction point on existing roads, widening and reducing the density of the city through its verticality. This is a vertical parking lot, transitional destination and new way of life. 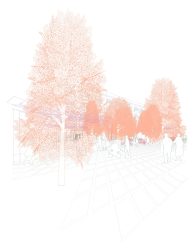 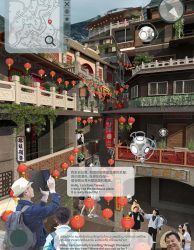 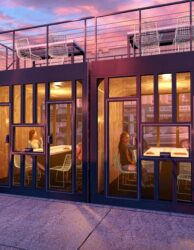 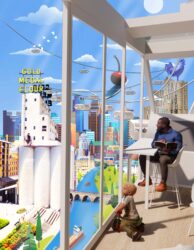