During a 10-day workshop of the Architectural Association Visiting School New York 2020, we proposed an immersive Times Square experience, accessible from anywhere with the Fologram app or with VR glasses. 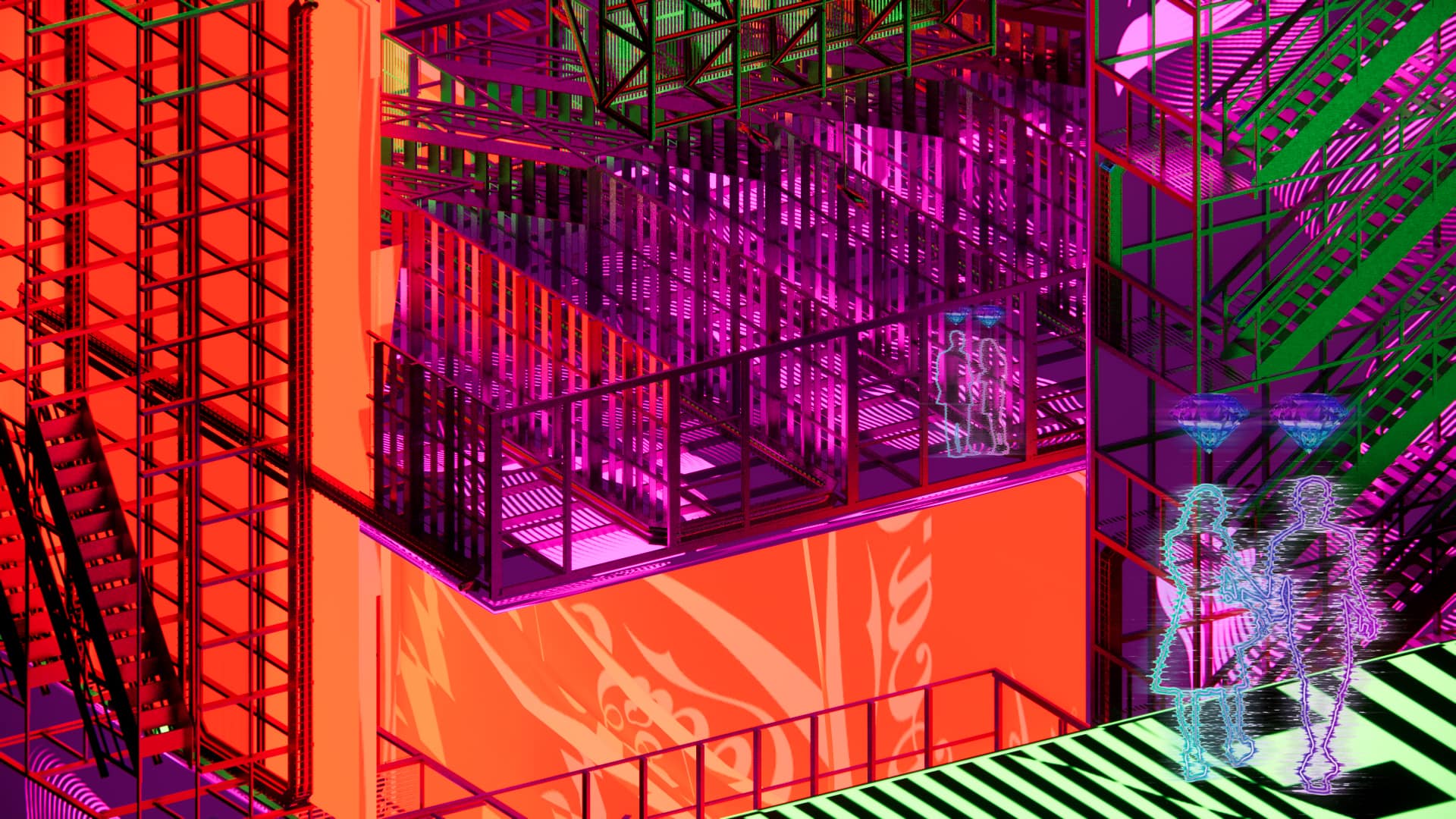 Our concept stemmed from the duality that exists between the outward facing intention of the billboards and the concealed aspect of the structure that holds them in place. The transient nature of the billboards allows for the manifestation of the mainstream culture that is propagated through advertising dollars with a seemingly abundant supply of visitors. However, due to the pandemic we have witnessed a different side of Times Square where the plaza laid bare to the simple elements of meaningless visuals and lights without spectators. Our intention was to expose the visual graphical elements and their structural components and recombine them to generate a new immersive spatial construct where a new understanding of their combination can take place and perhaps generate a new sense of place.

In an effort to disambiguate the meaning of individual elements within their context and deconstruct their individual features, we developed a catalog of parts by taking those components that best represent the iconocity of Times Square. They were separated by location on site, type of advertisement, unique geometric form, and recognition. 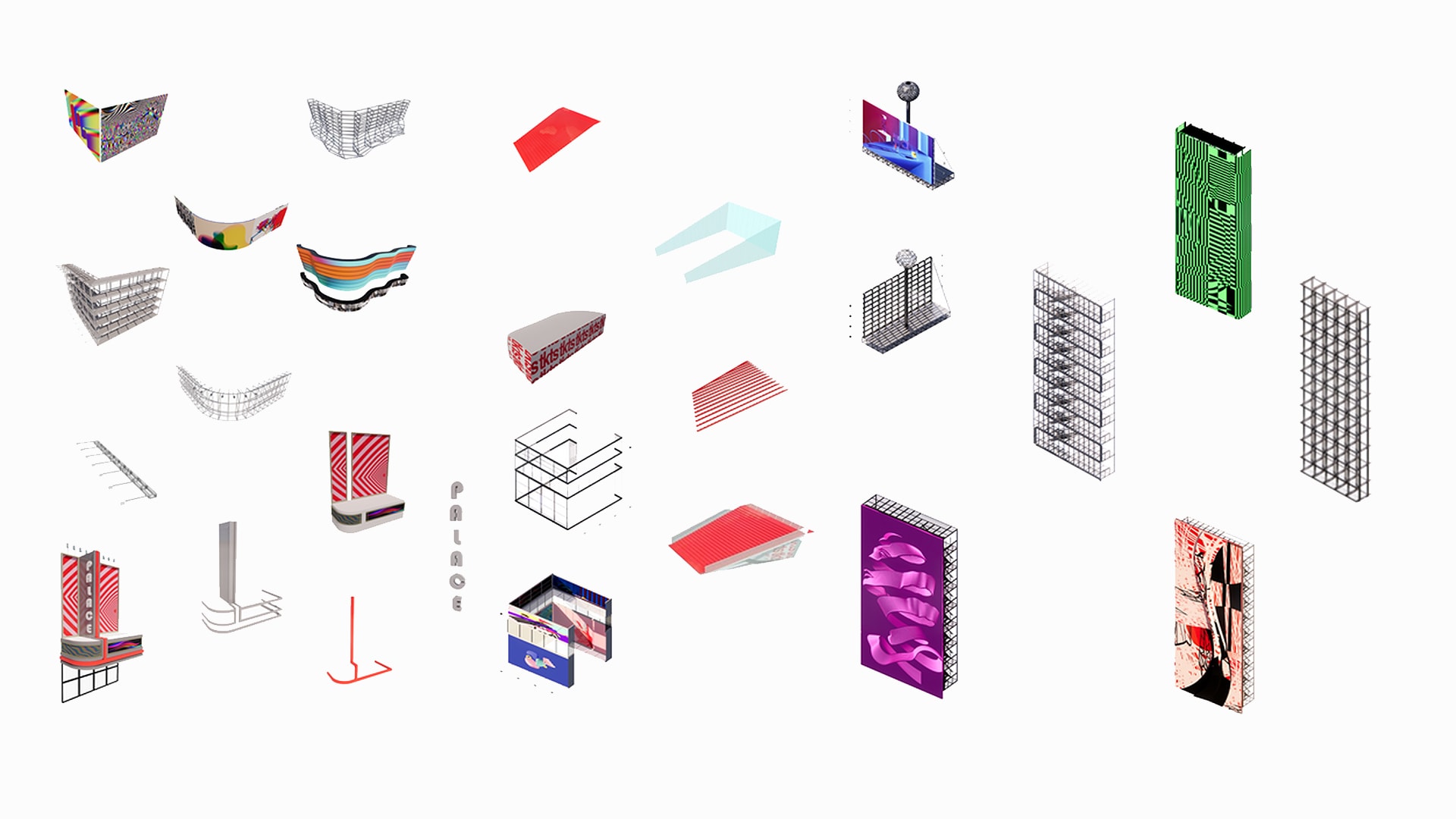 Experiments of component aggregation were generated with a variety of connection rules between components. The rules ranged from a specified strict connection between selected faces of parts to a less constraint approach where the parts were allowed to aggregate either in a specified axis or within a volume without dictated connections. 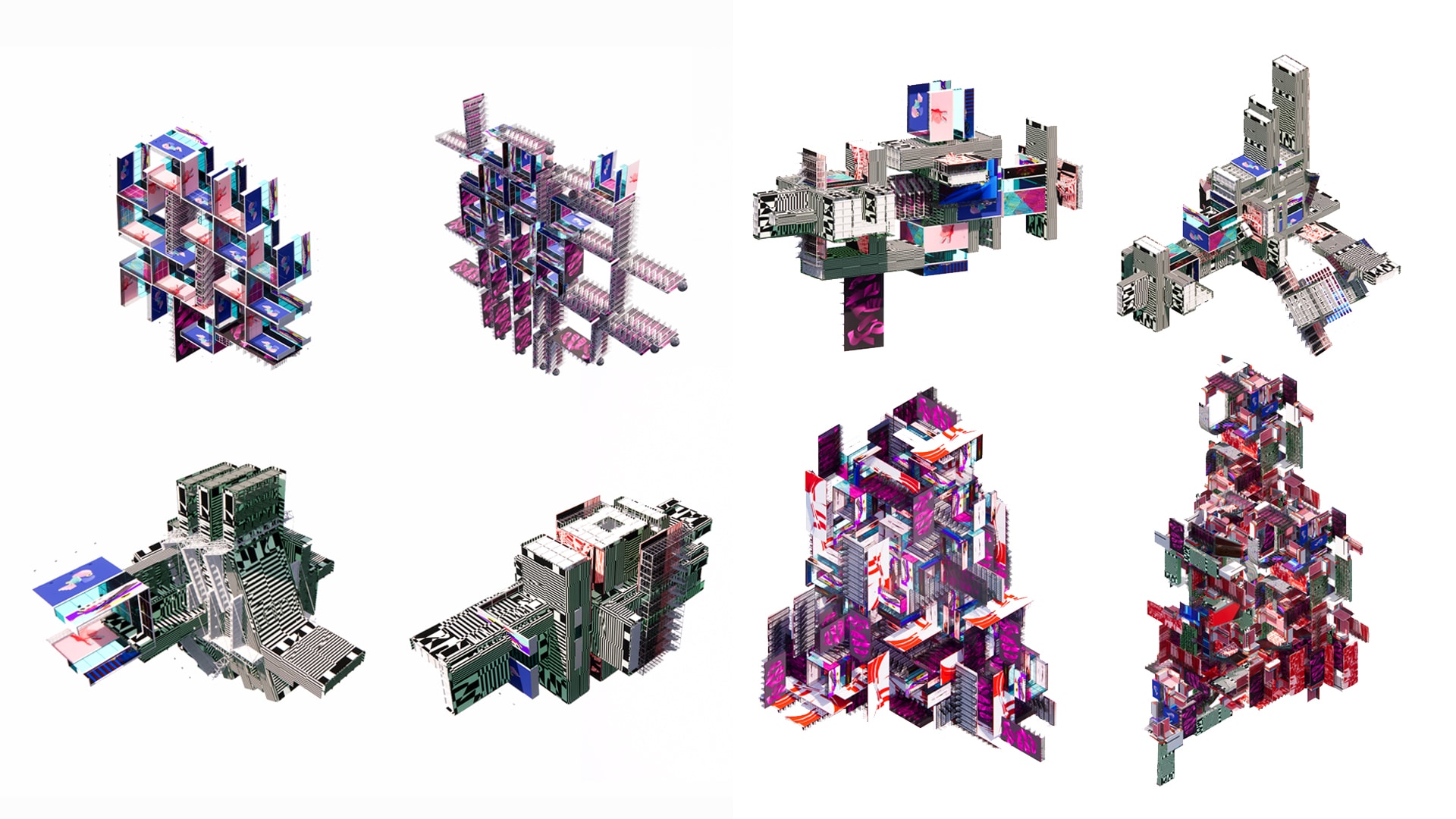 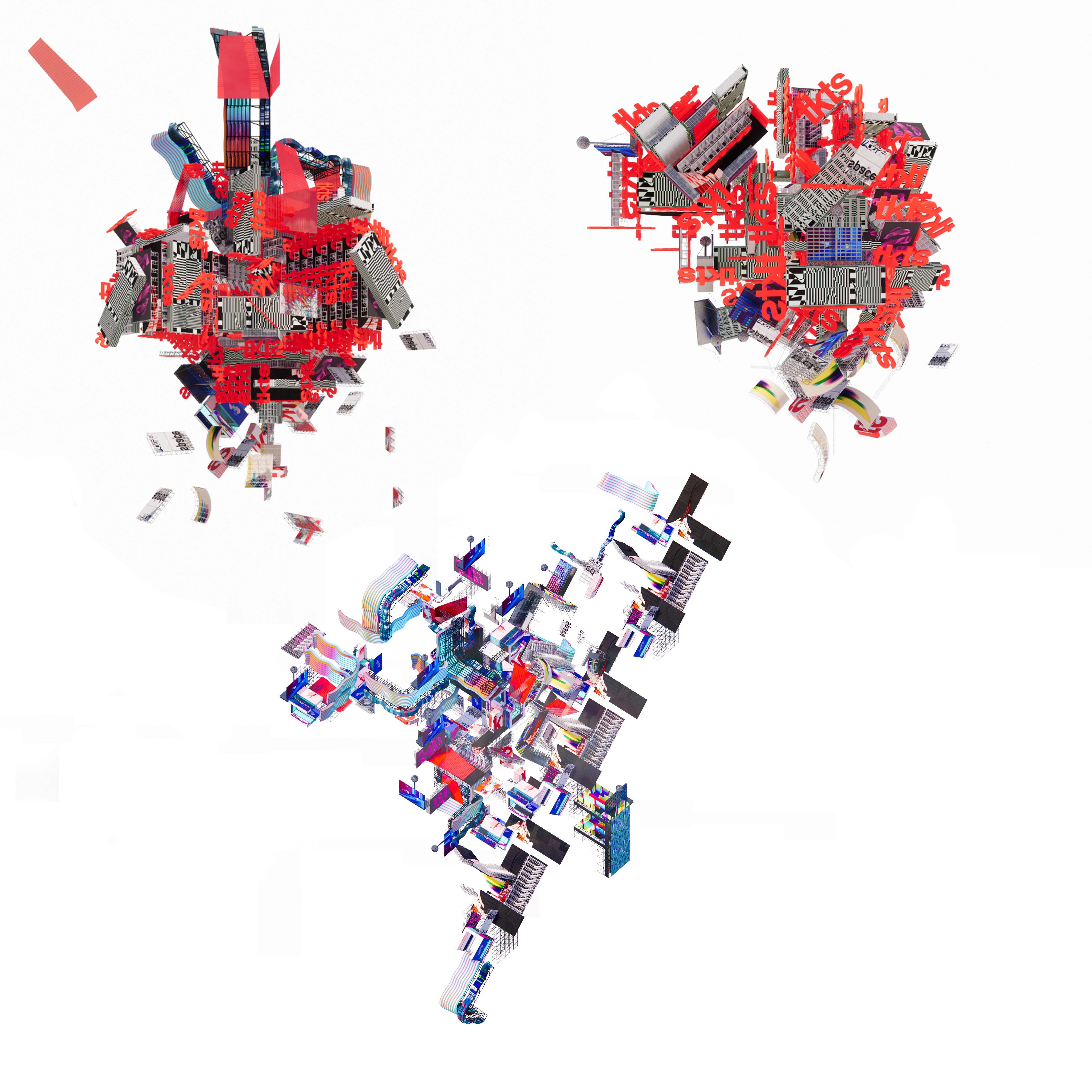 Finally, two architectural constructs were developed to display the hidden structure and outward facing iconic components of Time Square. The first construct is the aggregate of elements with intentional specific constraints alluding to a more structural approach where the glitter and glamor is removed leaving the bare steel. The other construct was allowed to connect with less restraint and grow in the direction it deemed necessary to keep expanding, representing the idea of advertising billboards expanding out into space searching for more attention. 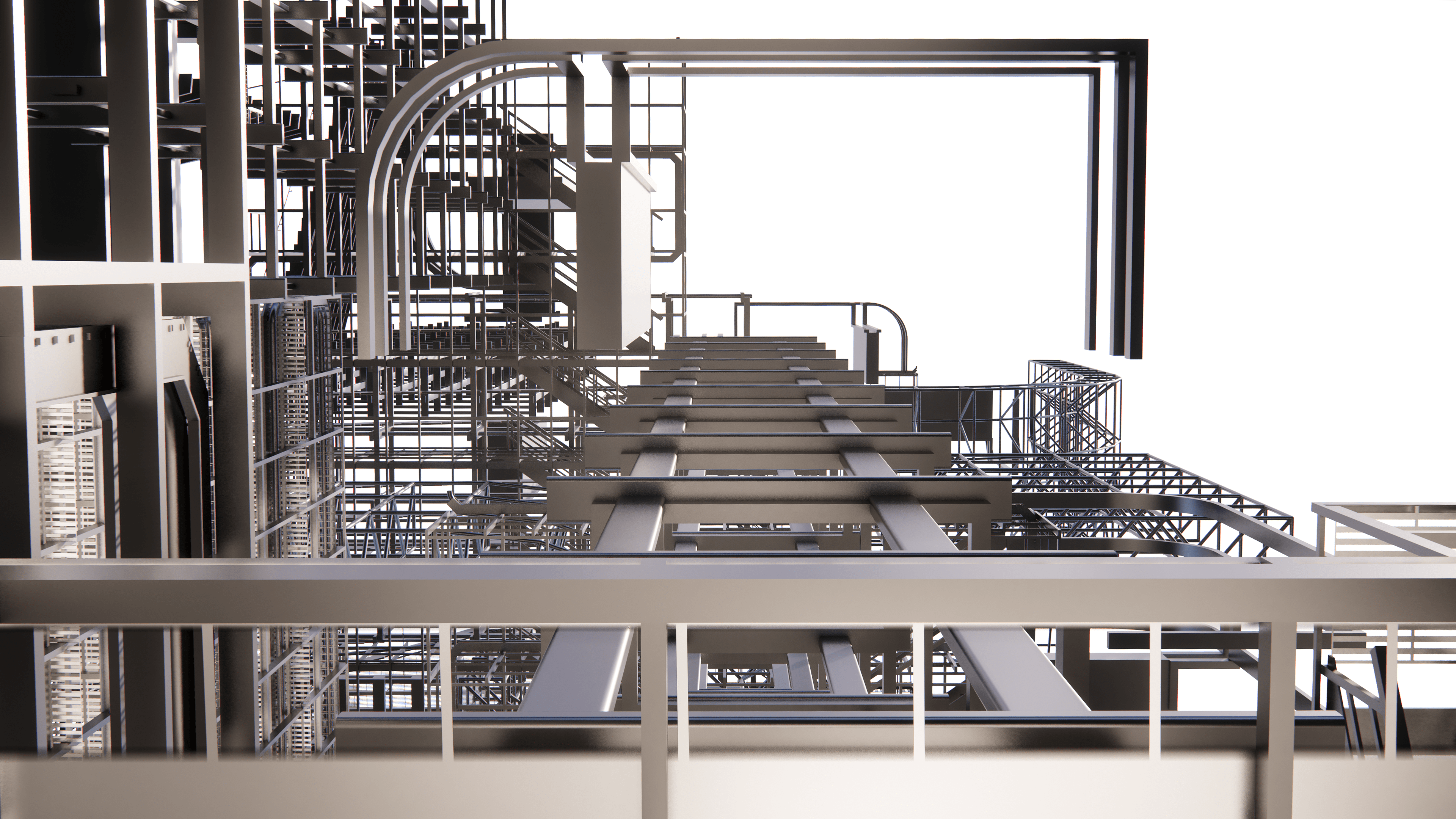 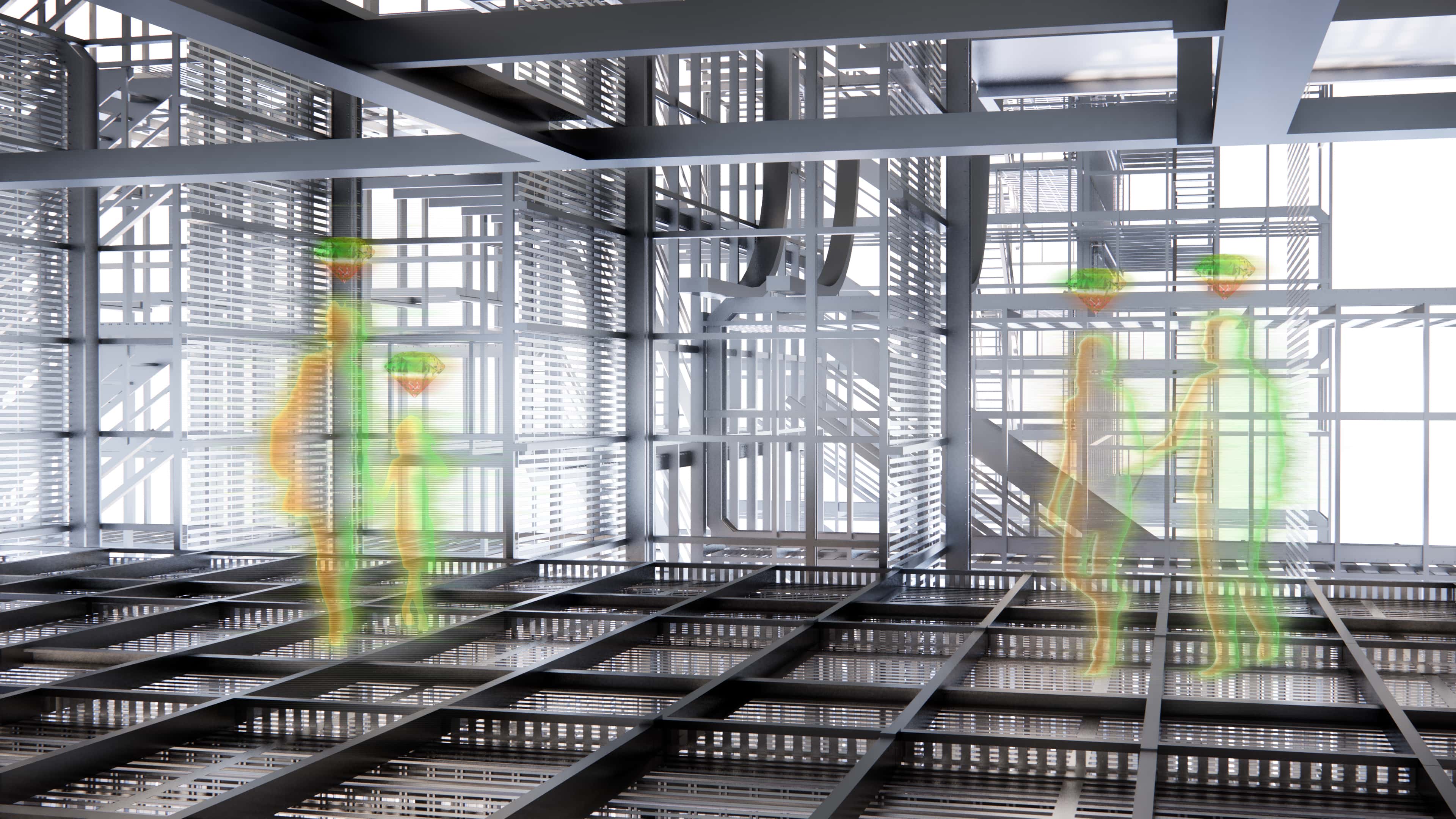 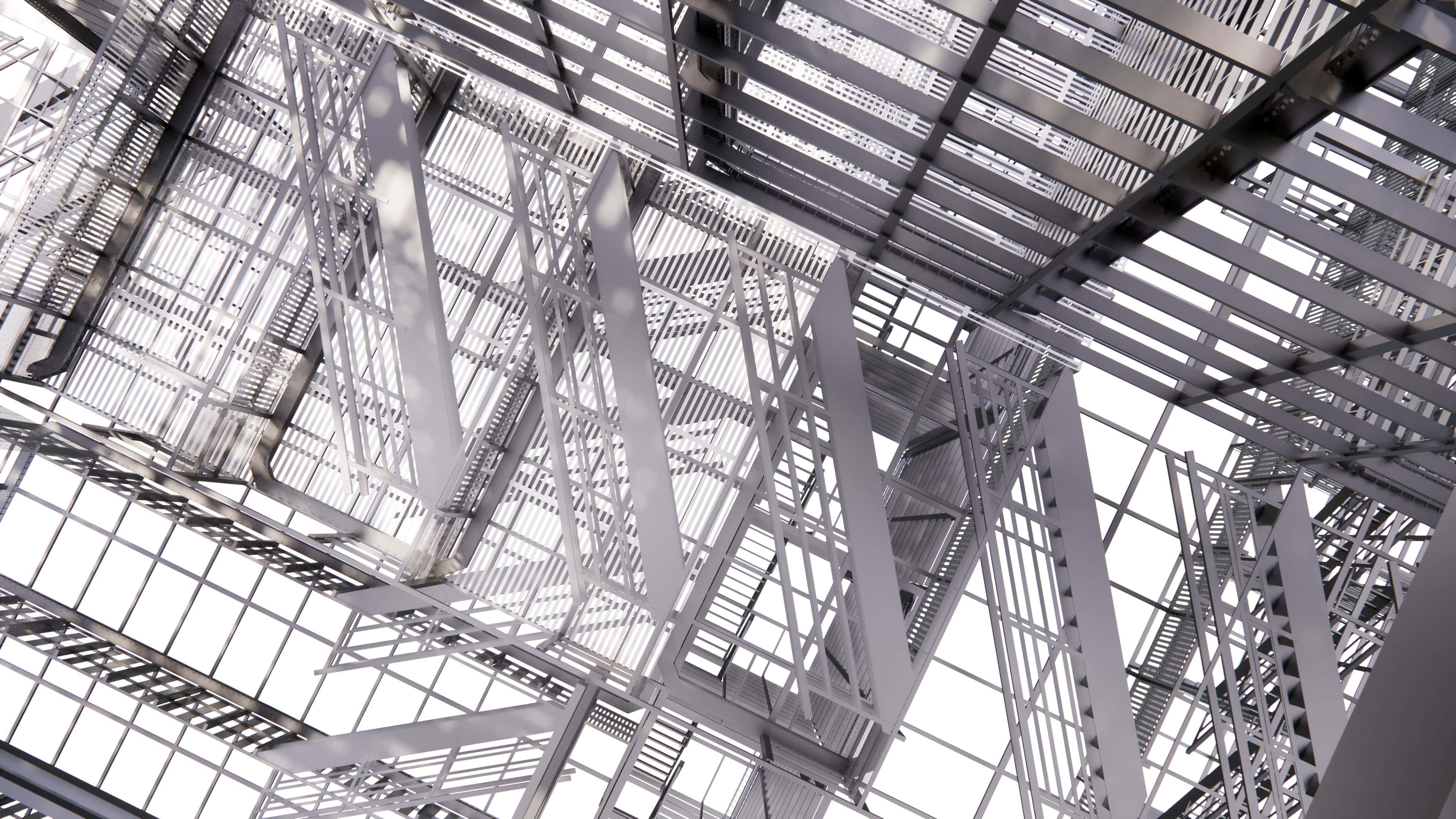 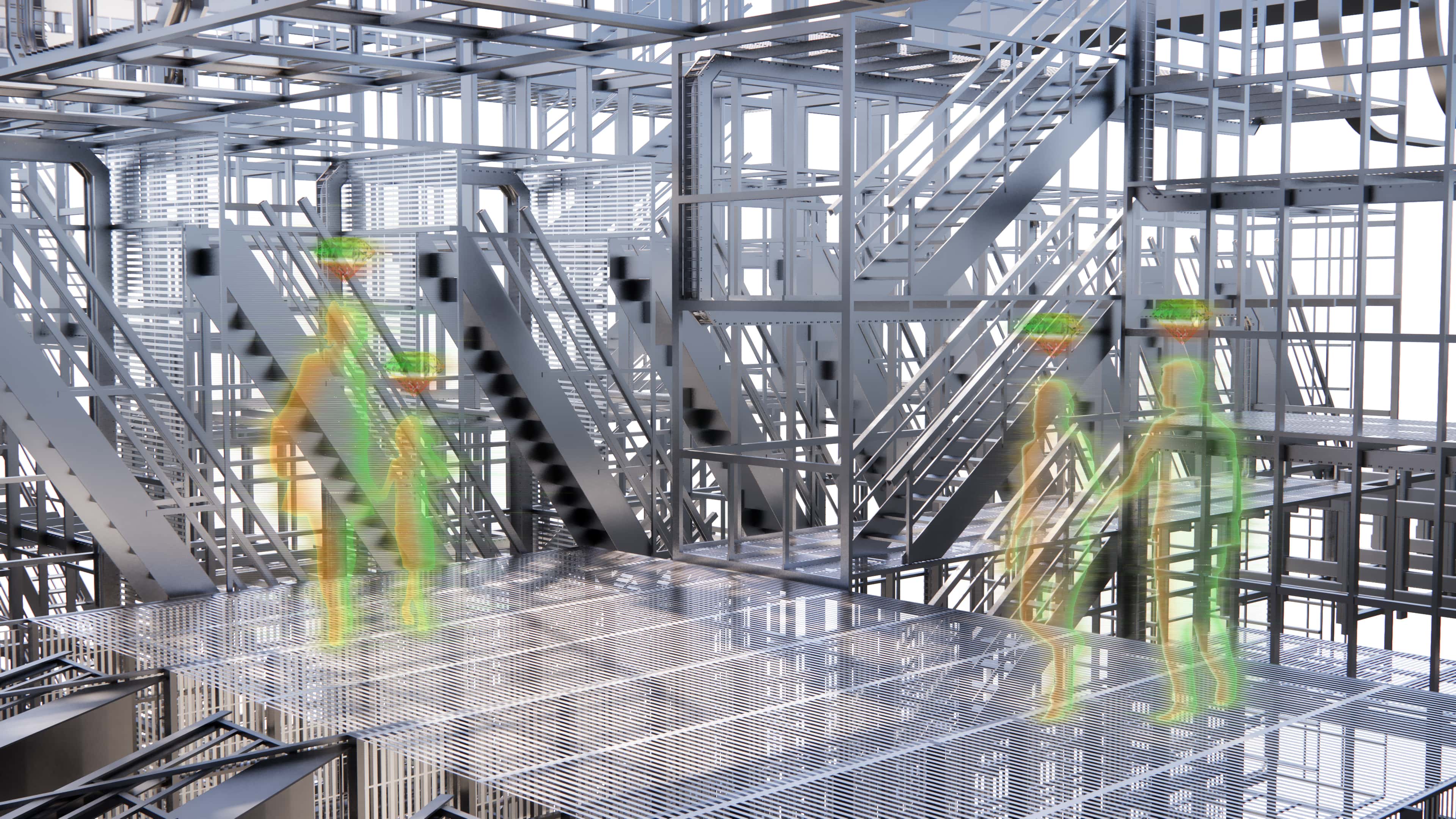 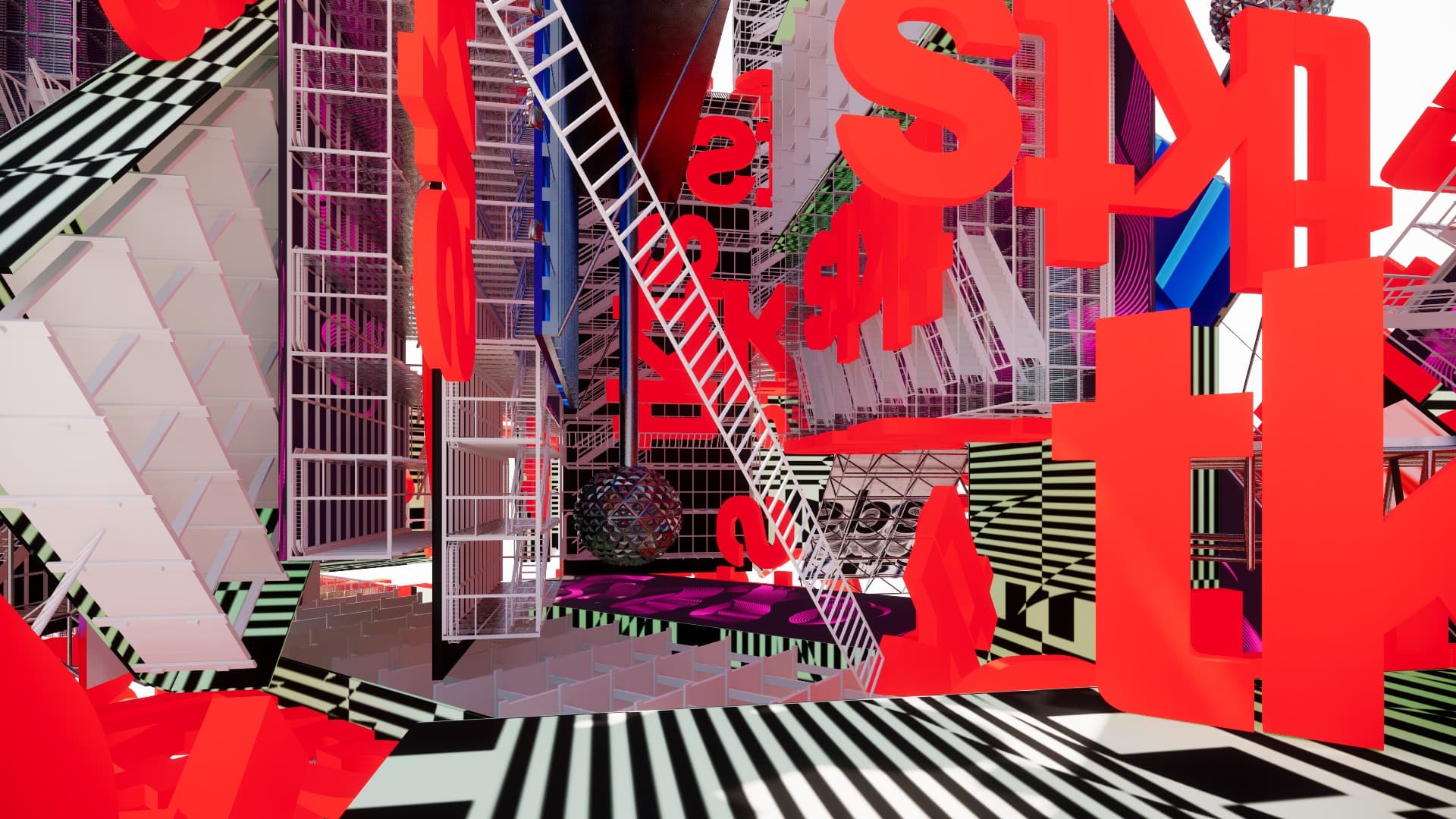 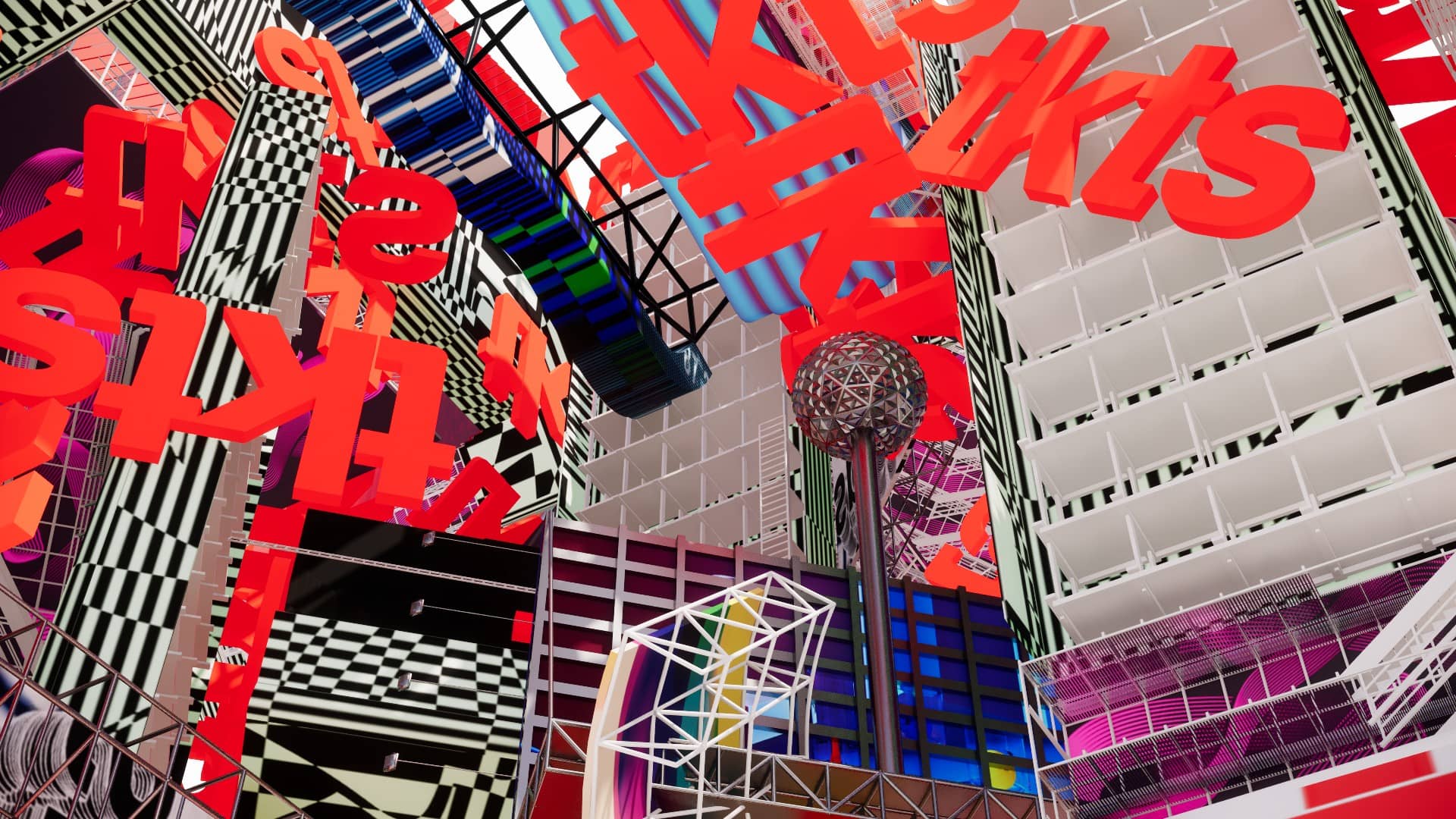 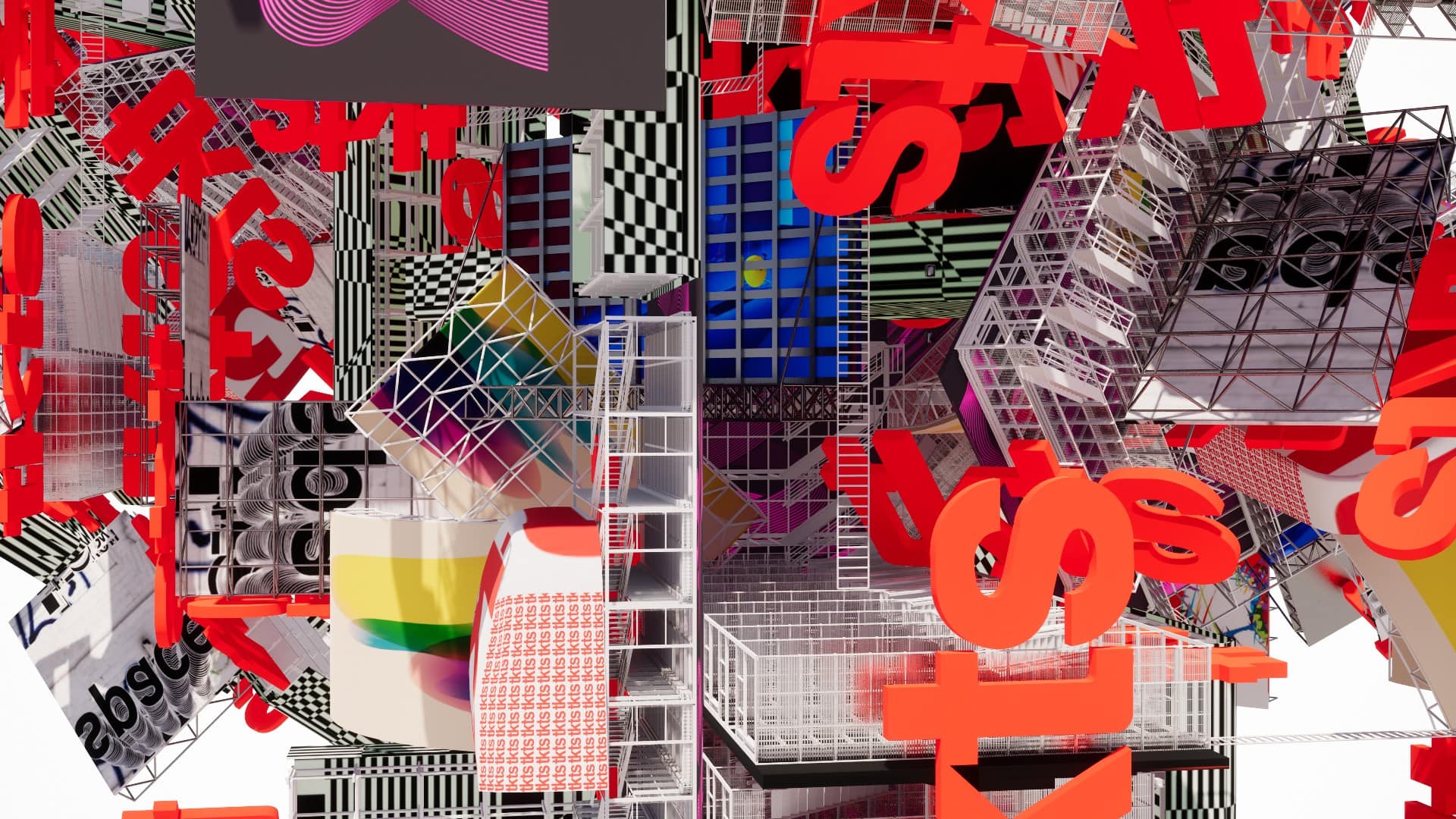 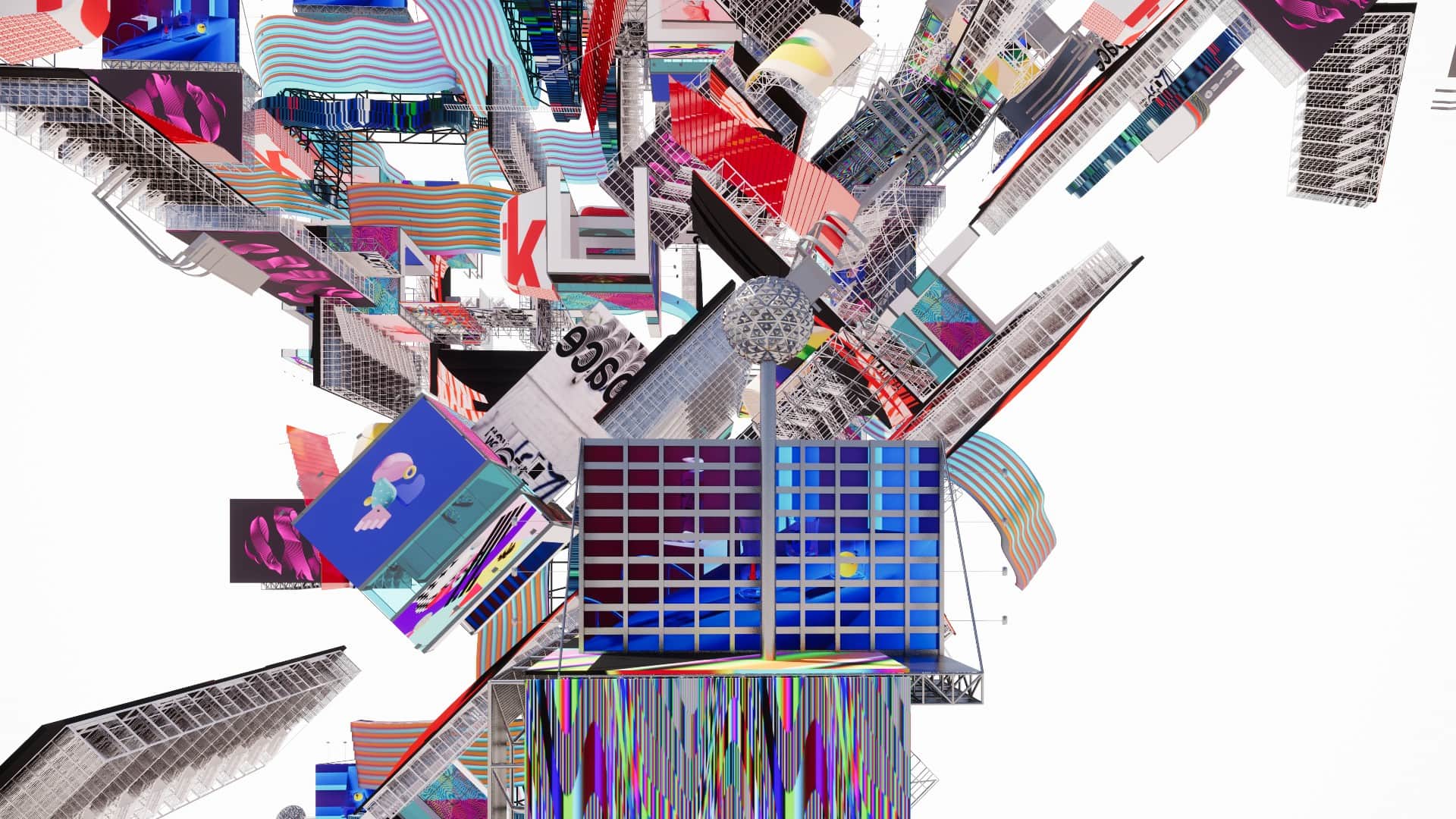 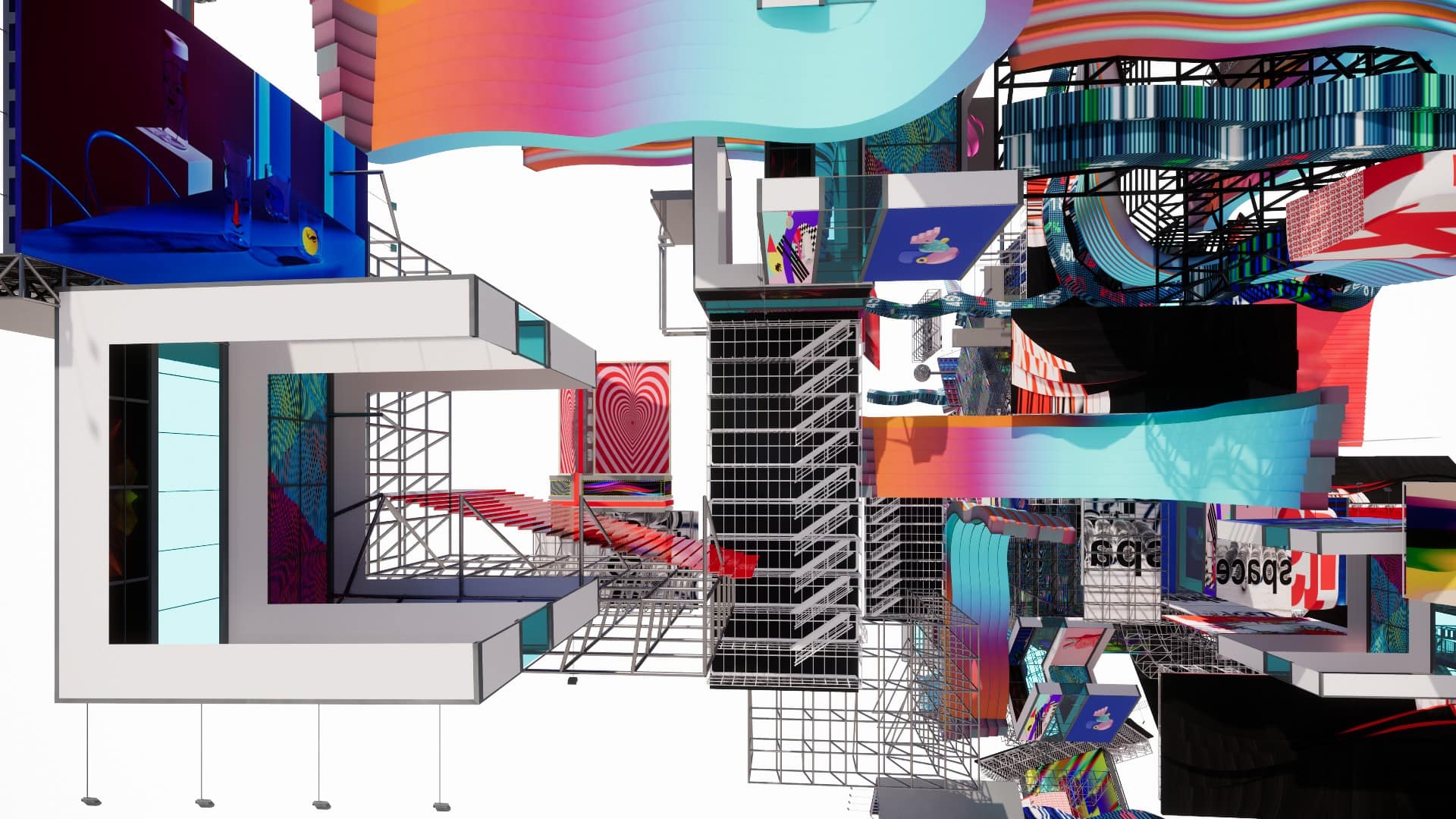 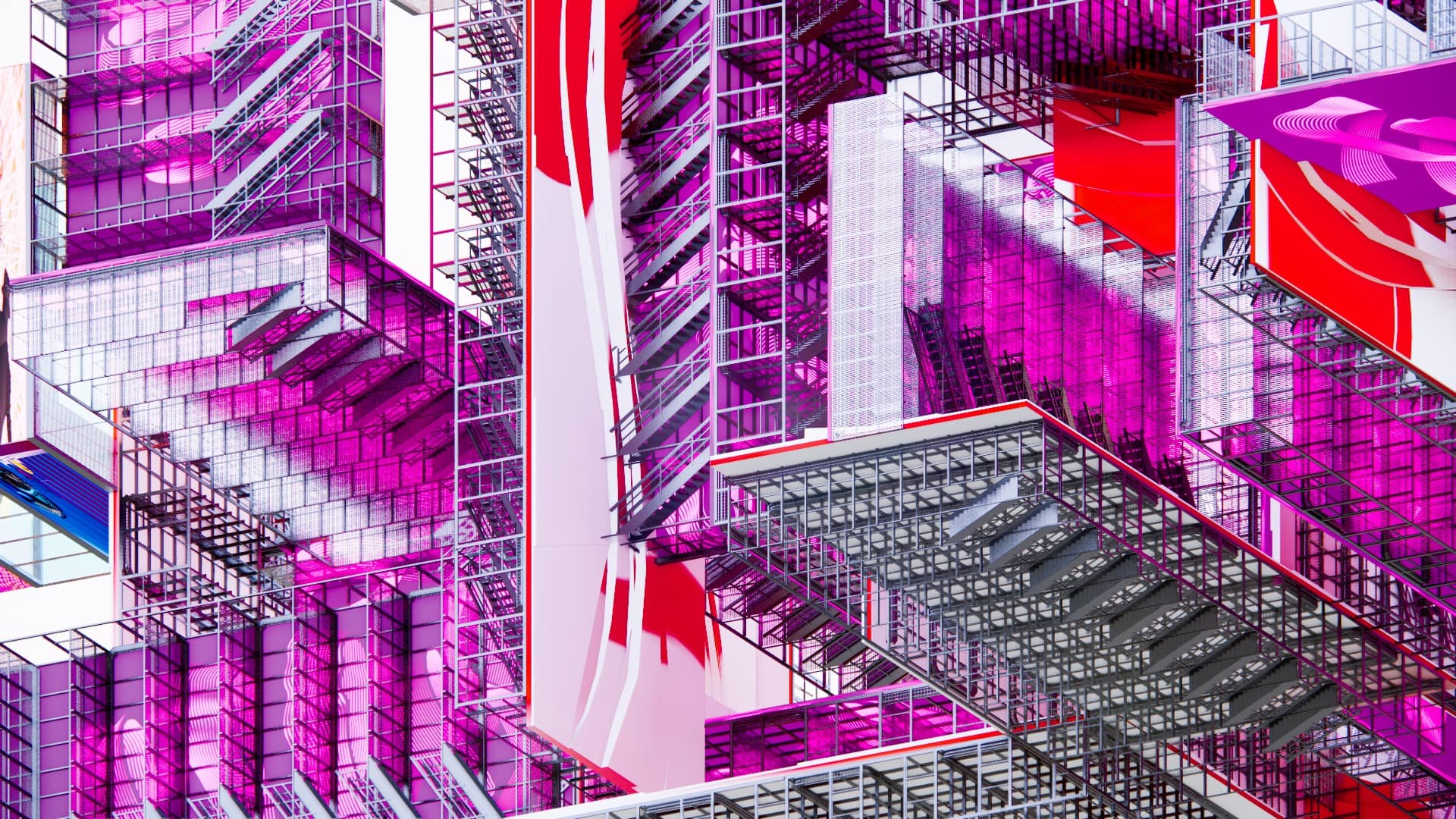 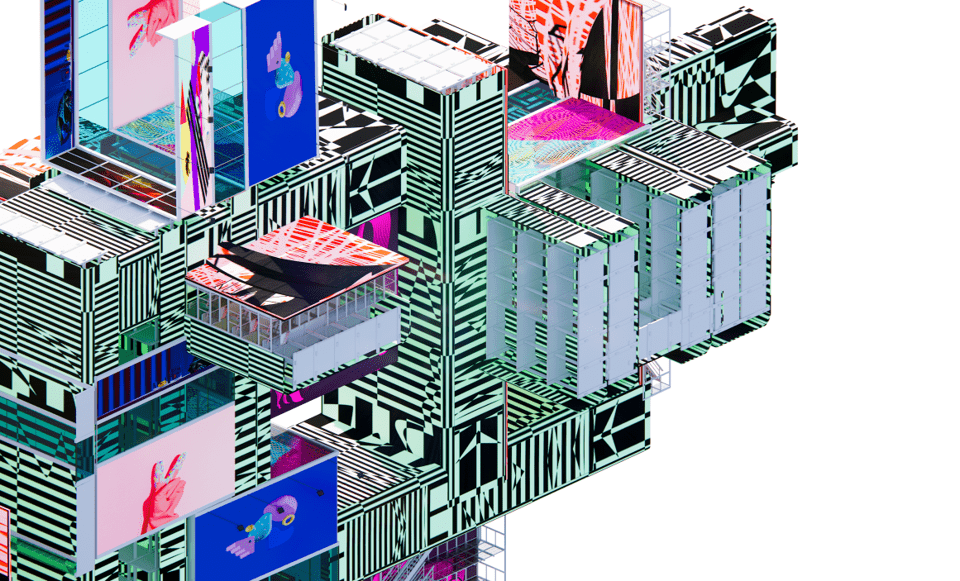 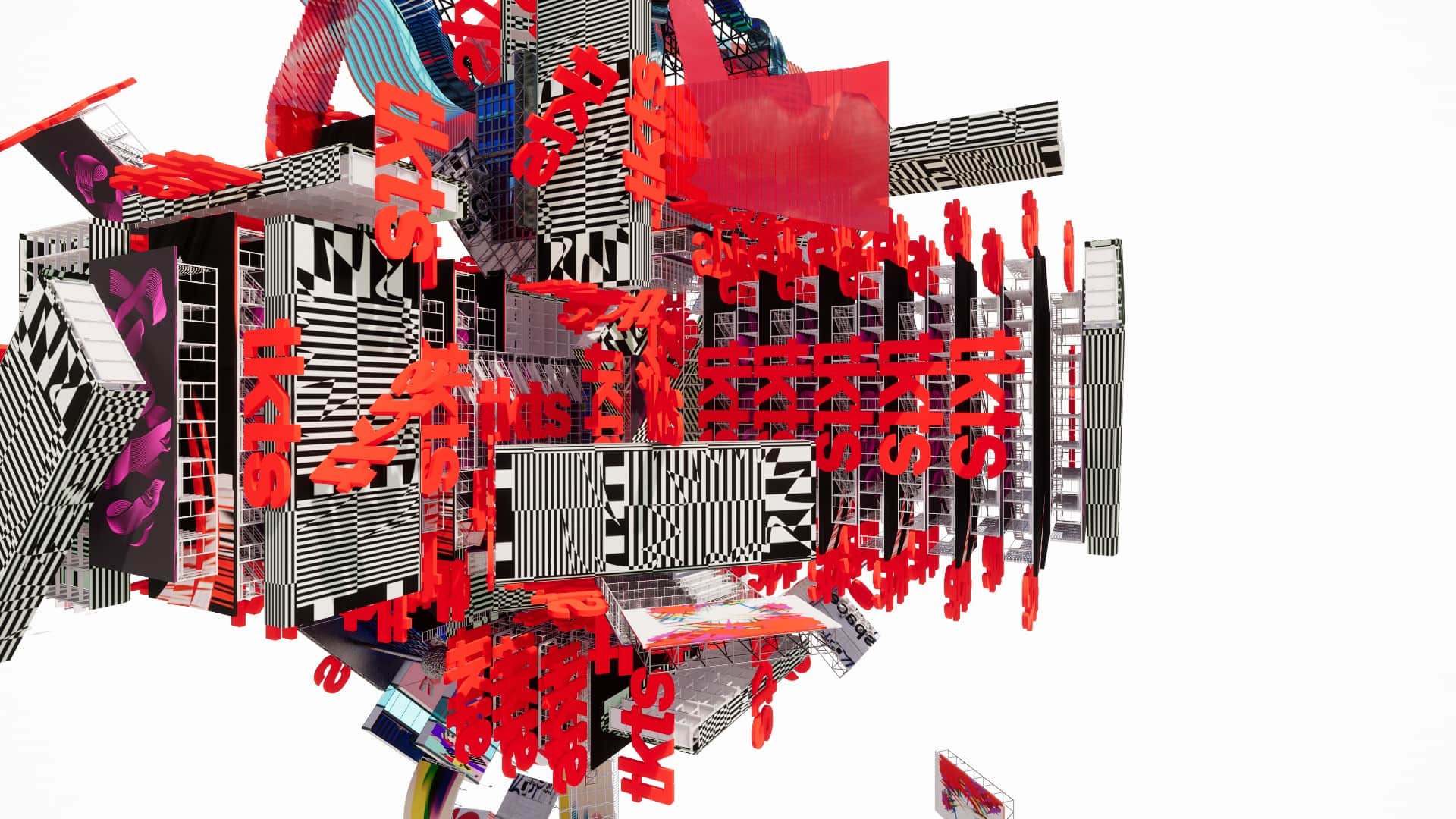 In this immersive experience, the user can enter and get a glimpse of a reconfigured version of Time Square that lives in a virtual environment accessible from anywhere. In light of the pandemic reality, this project takes a new meaning of what it means to have an experience of architectural space through Augmented Reality. Whether we regard this project as a relic of a time period or as a guide to new augmented experiences, it is a moment in time where a sense of place was captured.