The Device of Perception 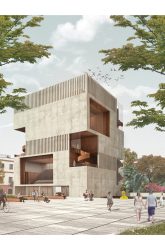 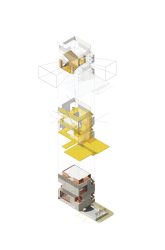 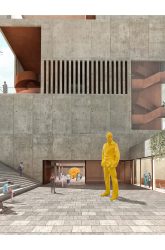 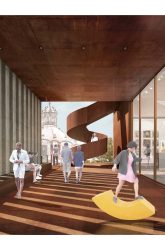 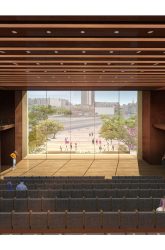 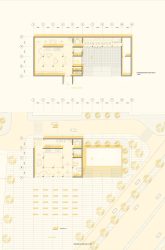 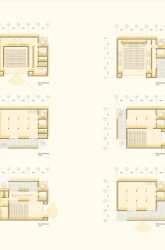 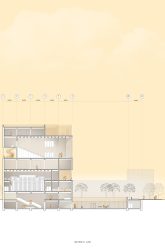 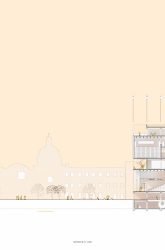 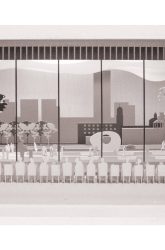 The site is located at an intersection node full of complexity in Mexico City, in-between the low rise colonial historic quarter and the high-rise commercial development.

The project then aims to take advantage of the complexity of its urban surroundings. The cultural centre is not only an exhibition space for Mexico City, but could also be regarded as the device of perception. The perception is twofold in this project. One is that exterior plaza as the extension of the interior stage, the other is that a spiral path with various scenery frames as the narrative to understand the city.

The sunken entrance plaza of the cultural centre creates a tranquil start of the narrative, separating the cultural centre from the heavy traffic La Reforma Avenue. The lower ground floor surrounds the sunken plaza houses the art storage facilities and a cafe, maximising publicly accessible space continues from the plaza into the lobby of the building. Each floor of the short tower is twisted a quarter turn, which creates a large spiral public gallery as the extension of the interior exhibition space. The story of the city has been told through the switch-over between interior gallery and different composition of historical layers from the breaking points/openings in the cube of the spiral path. Two auditoriums have been embedded in this spiral discourse, with lectures, talks, debates, conferences and film screenings conducted in front of the urban backdrop.