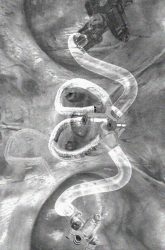 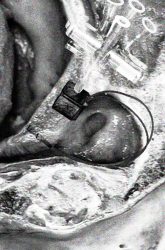 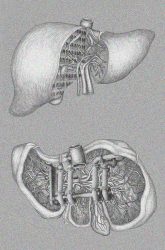 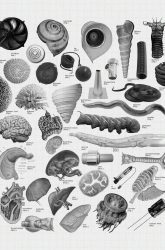 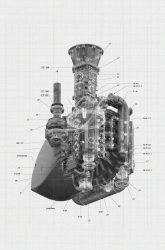 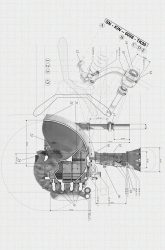 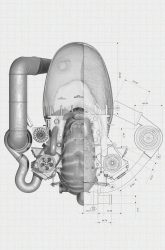 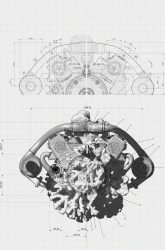 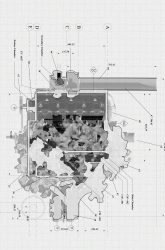 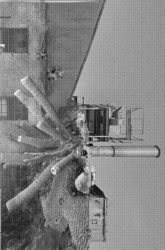 Speculative Fabulation or Fable-making is a practice of world-making through telling of stories that are uncanny and provoke new possibilities; ones that thicken the border between life and non-life, human and non-human, architecture and life, and so on.

Archkin tells stories of a future in which the built environment is radically transformed into one that is evolved rather than built; in this environment, bodies and objects are understood as an interrelated mesh of beings that, on the molecular level, share much more than meets the eye. In this environment, categorizations such as animal, human, still, and life will blend into a pool of differences whose differences multiply on many levels.

Archkin then becomes the illegitimate child of the HVAC system spotted on top of an old building, and the marine life a dozen yards away on the polluted shores of East River.

This project imagines uncanny kins that are hybrids between the mundane architectural components whose simplicity and availability are antithetic to the forms of life that are often left out of the understanding of the environment (namely the non-human animals), leading to exploitation and neglect which have caused tremendous damage to the earth. This project suggests a new bringing-together of beings into a narrative in which the human doesn’t care for other “lesser” beings for their own benefit, but human understands itself as one with the other beings.

Archkin illustrates biomorphic structures that evoke a technological fear and trauma. The collages of technological objects, pure functional description and human and non-human organs make this submission so exciting.