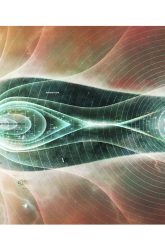 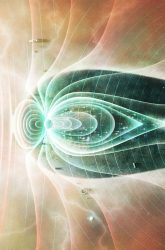 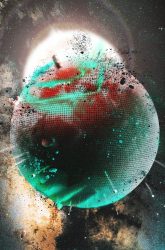 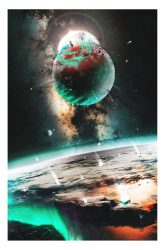 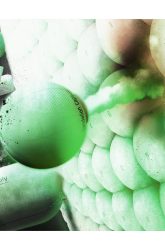 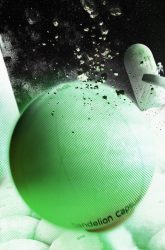 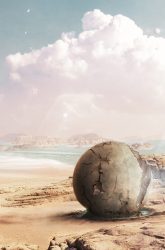 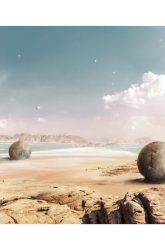 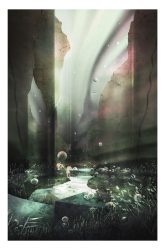 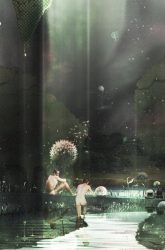 Memories of Dandelion proposes a method for terraforming Mars from multiple angles and scales, linked to the human self-discovering process. Understanding the overwhelming meaning of Outer Space throughout our little perception of time as a haphazard new beginning.

One from the general perspective of humankind, developing a technological invention to decrease climate change and relieve the overpopulation on the Earth.

Another from a detailed and intimate vision of the astronauts, living in standby onboard the Mars International Space Station, assisting the Dandelion for over a century. Providentially witnessing Life on Mars. Fulfilling their vital mission and recognizing their new Homeland.

The project hastens the natural creation of a dense atmosphere on Mars, placing a gigantic electromagnetic dipole magnet between the Sun and Mars. In the intersection between their gravitational fields, Mars Lagrange 1. Permanently deflecting the solar winds and beginning the process of slowly giving life to the Martian surface. As well as re-balancing the Earth’s atmosphere sealing the overload of pollution and greenhouse gases inside of it.

Dandelion is composed of a regenerative matrix of pneumatic capsules protecting it from meteoroid impacts. Each of them blasting from the cortex and initiating a cosmic journey towards Mars, attracted by his gravity. Spreading algae and seeds by their landing, cultivating the barren surface, purifying the waters and oxygenating his valuable air.

The whole terraforming progress is indicated by Mars auroras, marking with green colour the rich amount of oxygen in the atmosphere. The ending of the Terraforming age.

“Memories of Dandelions” illustrates the ever-present human desire for a fresh start on a new planet. A tabula rasa moment. Almost biblical are the life capsules which land godlike on Mars and bring life and other resources to live there. But is this the Garden of Eden or a dystopian thought, since in reverse another world has become uninhabitable? This tension makes the submission intelligent and exciting.

REGISTER TO OUR WEEKLY NEWSLETTER: 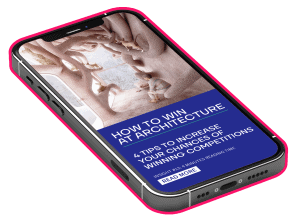 Premium newsletter for people who want to succeed in the spatial design world.

Subscribe NOW for the SPECIAL PRICE
of 0.99€/month instead of 2.99€/month
and get How to Win at Architecture in your inbox.