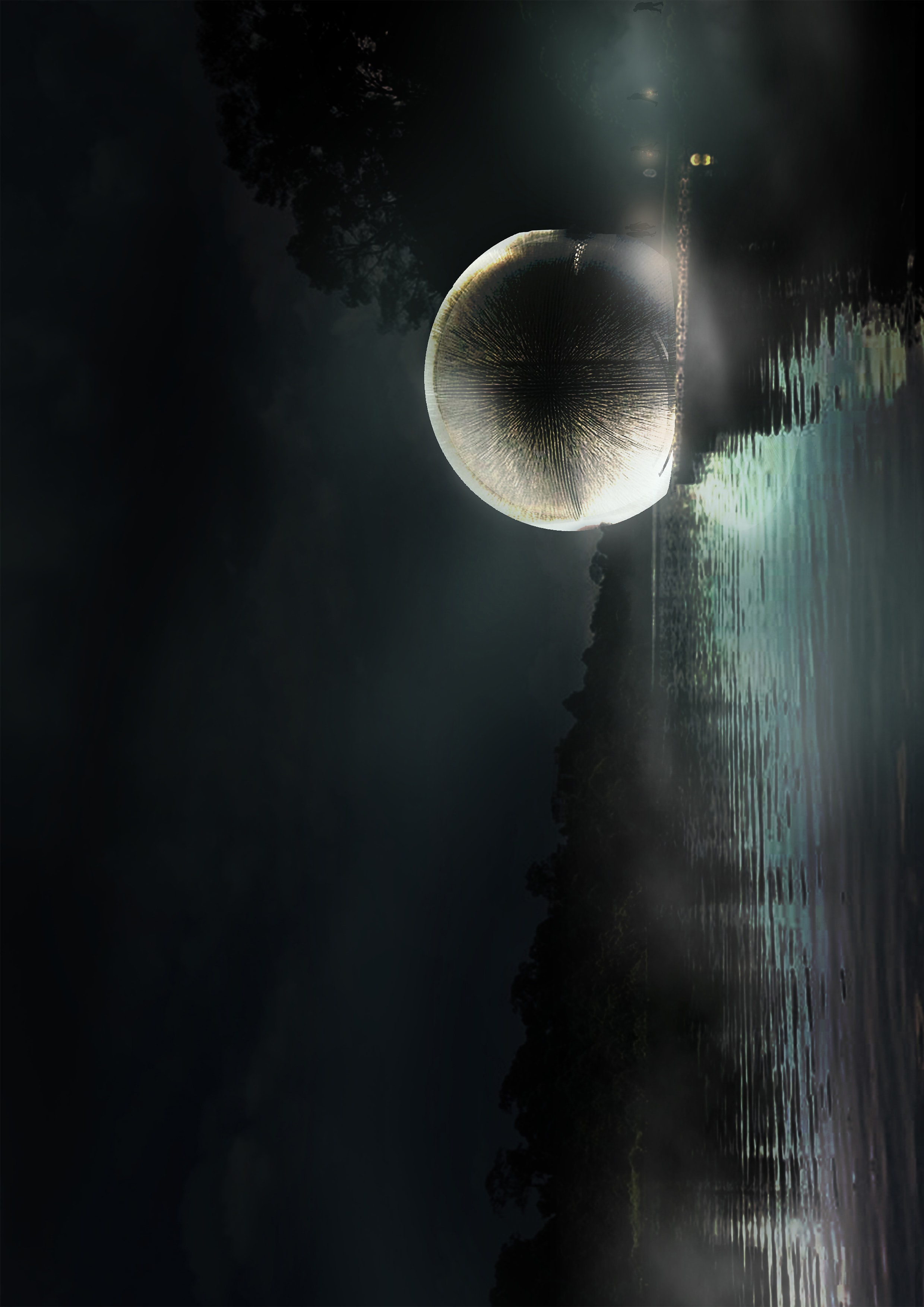 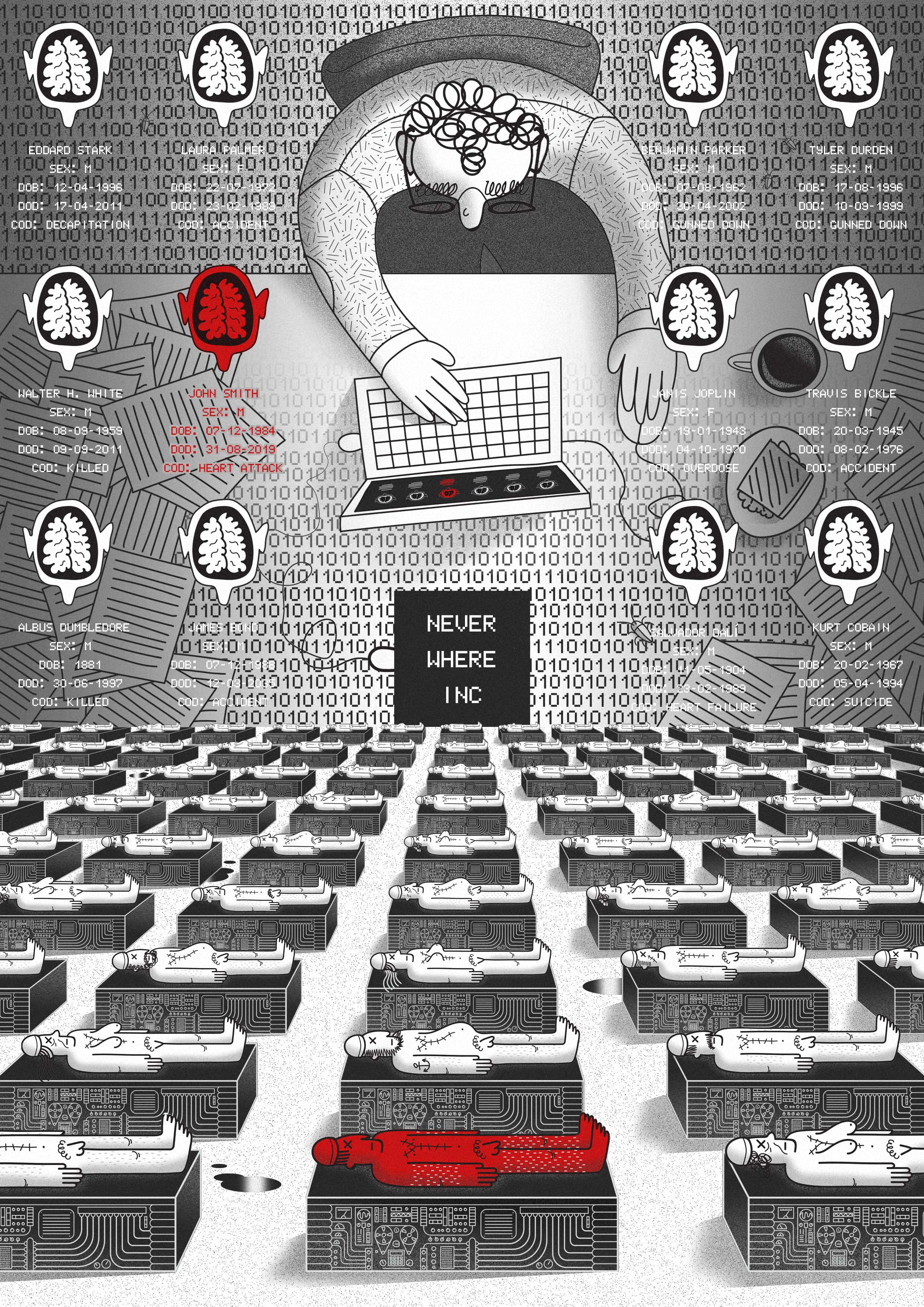 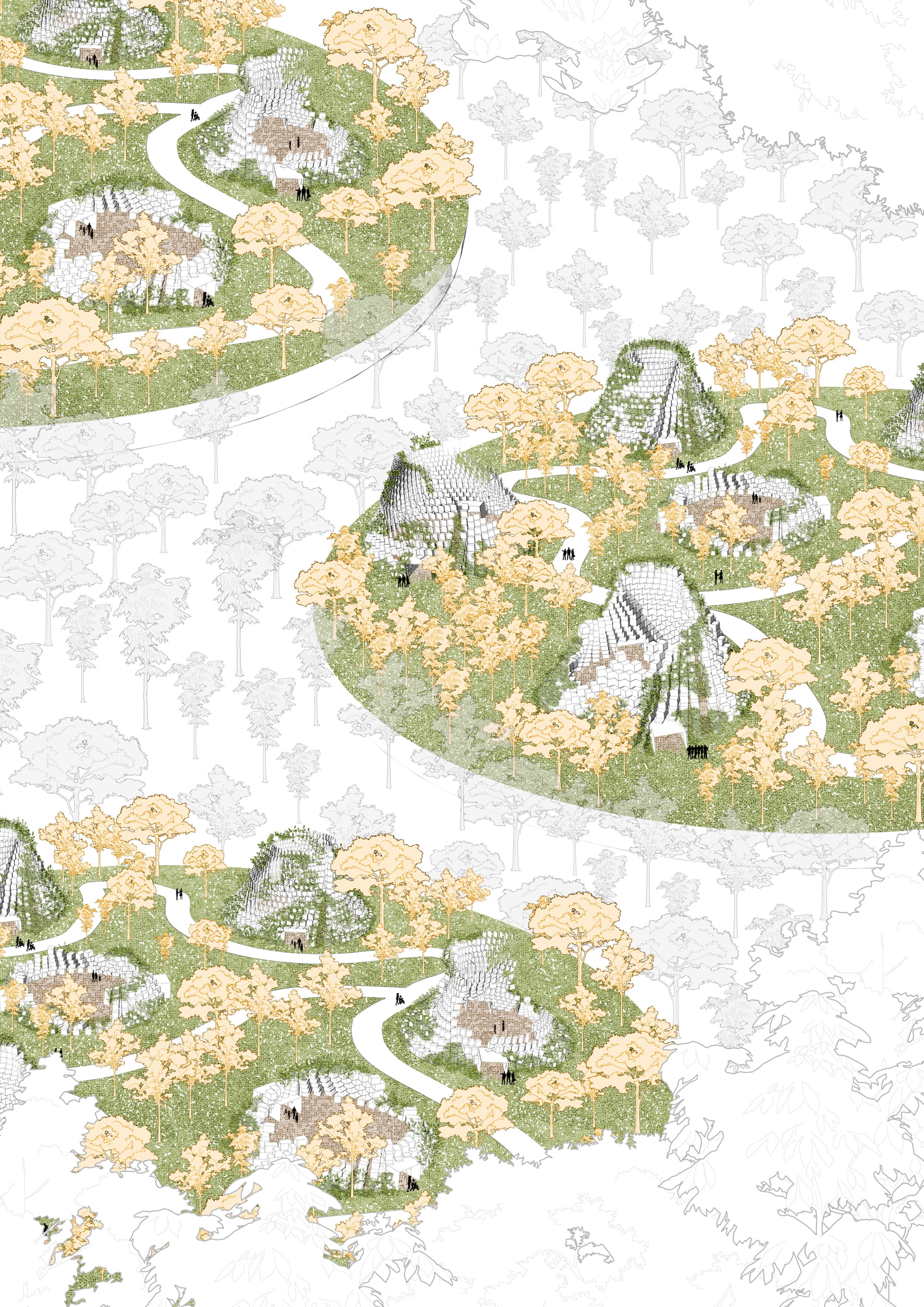 The story of atoms

The aim of the “Dying” competition is to develop design proposals for the cemetery typology, intended as a space – either material or immaterial – where we bury, honor or remember the dead.

The participants are asked to create innovative and unconventional projects on this theme, questioning the very basis of the notion of the cemetery. History has shown us different approaches related to the dying experience.

Burial grounds, graveyards, cemeteries, memorial parks, and death scapes; while all of these words describe the same type of space within a community, each word conjures a different vision.

Historically cemeteries were at the periphery of the city, but over time they were integrated into the urban fabric. Cemeteries can often be found near churches, or in big parks in cities, usually gated off because the ground has been consecrated, or blessed.

In times of accelerating urbanization and densification, cemeteries face the challenge of keeping up their relevance as a public urban space. This condition is not only an issue of space but also of cultural identity that can be projected within its environment. The way the deceased are buried is reflective of the social, cultural, political, and religious views of the living.

Many cemeteries have areas based on different styles, reflecting the diversity of cultural practices around death and how it changes over time. We can say that contemporary cemeteries adapt and mutate, taking on and developing a variety of new educational, environmental and historical functions. They contain multiple meanings and they are both utterly mundane and extraordinary.

As we search for new ways to deal with the increasing amounts of the dead, new technology, and restraints on space, there are new possibilities for burial grounds that are being introduced.

Within this context, with critical thinking and creative attitude, the participants are urged to investigate how the dying experience can be reformed in the future, and respectively, how the concept of the cemetery as a space with material and immaterial characteristics can be reinvented.

Designers are asked to create an artifact, merging considerable programmatic innovation and valuable design tools. The proposal can be a device, a piece of furniture, an interior design project, a pavilion, a building, or an urban plan. Scale of intervention, program dimensions, and location are not given, and they can be arranged by the participants to better suit their project.

WE DO NOT BELIEVE IN ONE WINNER

Non architecture competitions wants to be unconventional also in the way it rewards its participants. The winners will be in fact three, all equally important. In addition 9 honourable mentions will be awarded. Each one of the 3 jury members will select one winner and four honourable mentions.

The prizes are the following:

READ THE FAQ HERE (READ THEM BEFORE THE SUBMISSION!) 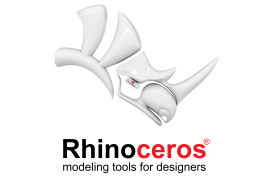 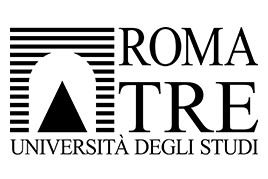 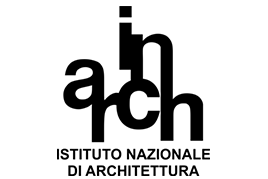 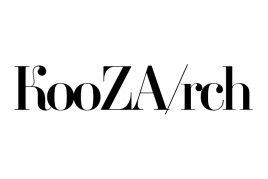 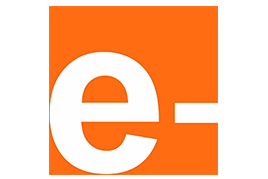 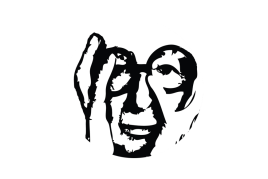 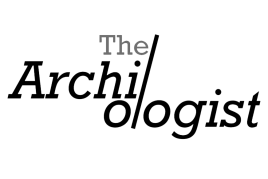 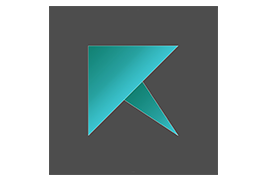