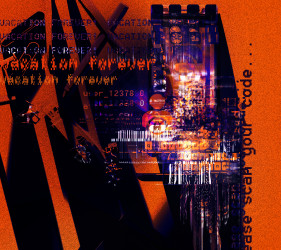 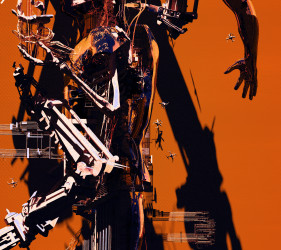 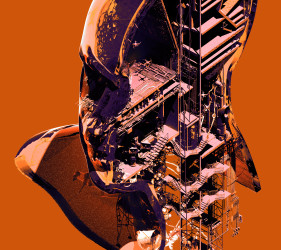 Preface: It is a distant future. People do not work anymore; not how they used to. The Singularity forced employment revolution that replaced millions of jobs in the private sector with intelligent machines. To stabilize the new Economy the State put into motion a series of Laws ensuring the job protection of Humans, and rights to Modified Humanoids, Cyborgs and Intelligent Machines. These Laws put in motion a series of hierarchies and reorganized all existing forms of intelligence into a staircase of Social Autonomy. To feed a growing competitive market in need for faster data processing, the State passed a bill allowing for one Shadow worker-nonorganic to work on behalf of an individual whose skill had become obsolete, the Law also allowed for an individual to control multiple Shadows once a binding agreement was signed by all parties involved and a State Representative. Unskilled individuals would have to pay a Shadow Tax to the State and ensure their Shadows followed the Law, or pass control of their Shadow to a conglomerate entity that would take liability for a Shadow’s actions and provide the unskilled individual with a monthly stipend for the Shadow’s work.