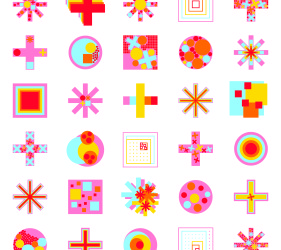 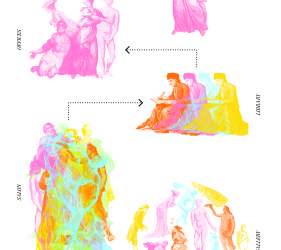 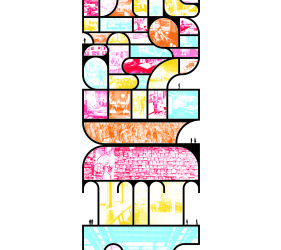 The schema is loosely based on the Greek word eudaimonia, defined by Aristotle as “doing and living well”, 1 which is then translated into a tangible space through the utilization of 5 programmatic zones2. The zones consist of a gallery, salon, library, offices, and chambers. The concept of eudaimonia is not a theory of form, but rather a system of circulatory patterns which rejects the idea of the “open office” and requires one to move through the zones successively, each zone becoming more private.

Can architecture help foster an environment of imagination, creativity, and innovation at both a personal and urban scale? By rejecting the spec office building, designing zones for specific activity, and allowing a space to be programmed by an individual, the line between living and working becomes blurred, and an environment of innovation can manifest.