Land Use Densifier (A Future for Food Production in Shandong) 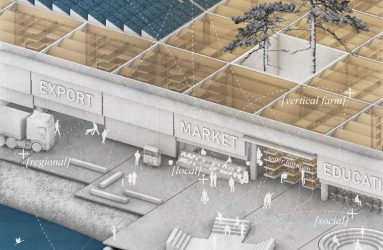 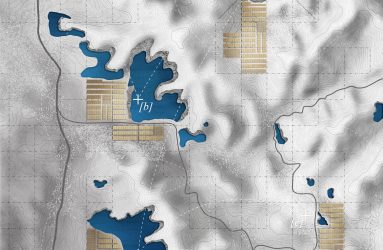 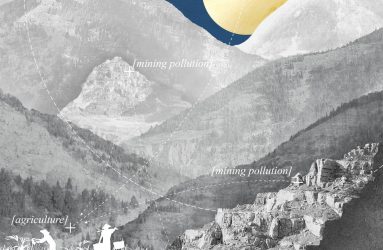 China pledged to be carbon neutral by 2060. Yet the UN has warned that we stand at the brink of a global food crisis.

Oceans are over-fished — potentially leaving future generations with empty oceans. Meanwhile conventional agriculture has met its limits; arable land in China is decreasing by the year and polluted with fertilizers and pesticides. In Shandong specifically, acid mine drainage severely affects the quality of the groundwater.

Rather than contemplating the radical aesthetic effect that mining has imposed on the landscapes of Shandong, we see it as an opportunity to radically address the conditions mentioned above.

We propose to reuse the mines as part of a densified circular food production system.

To achieve optimal efficiency, food production needs to undergo the same densification that cities have undergone in past decades.

We propose a three-step process: First, the condition of each mine is individually analyzed and subsequently turned into a lake for cleansing. Second, the existing food production in the region is adapted to new sustainable technologies and processes through education and investments. Third, the system is expanded across the region.

Allowing nature to grow back in between. 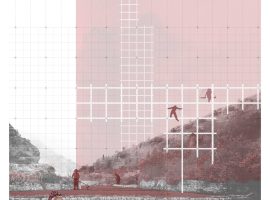 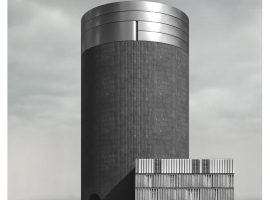 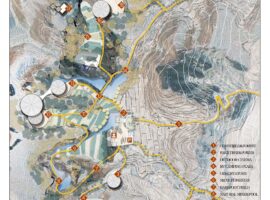 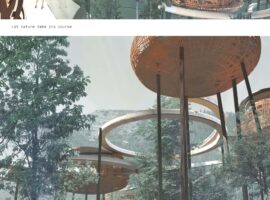