Upturned-Naumachie: Monuments coming into life from the essence of life 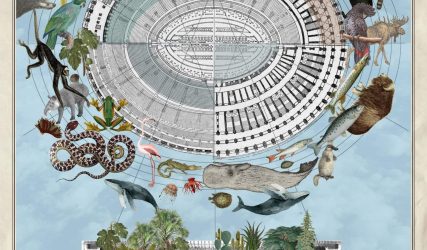 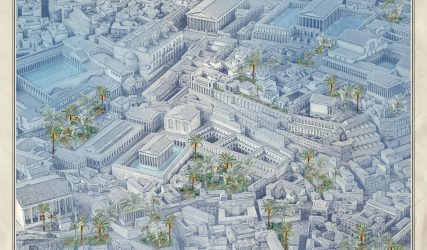 Once upon a time, in the Ancient Roman world, some monuments such as the Coliseum during emperor Domitian were flooded to stage and celebrate naval victories. These massive water infrastructure projects, called Naumachie, aimed to glorify territorial dominion and nature control by the brutal strength of men and its technologies.

Upturned-Naumachie aims to revert this dynamic and proposes to have biodiversity as the central stage and ceremony. It honors the coexistence between territories, cultures, and species rather than its dominion and its prevalence. It honors life in its multiple forms, but above all, it honors water as its fundamental foundation.

The project aims at making visible the importance of water. It imagines an ecosystem restoration through an aquatic network that connects water from rain, rivers, and seas through Rome’s monuments, turning them into life reservoirs. After all, all roads lead to Rome, and water is the liveliest road of all.

By re-imagining the relationship between humans and nature through the correlation between monuments and water, the project re-images a Rome that monumentalizes life over death, biodiversity over control, connection over division. An Eternal City, like an eternal return, where life emerges in the same way as she emerges from life.