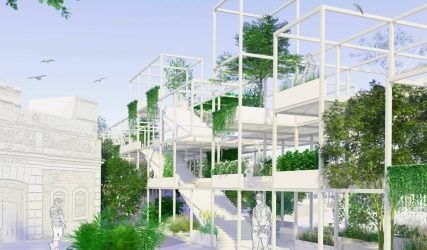 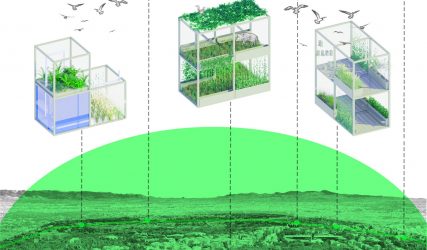 When we think of biodiversity, ecosystem restoration, abandoned buildings & sites we think about adaptation and how to increase resilience for the future, while regenerating the actual urban systems by changing our approach towards the environment and our relationship with nature.

We are used to having control over the built environment, but what if we use this power to encourage nature to take its course? What if nature could take control, creating a new urban model?

The historical city of Rome is known for its variety of natural environments that advantage the population. Some of the most important assets are the fifteen forts of Rome that create the unshakeable field of the city. The belt created by these fortresses is large enough to include most of the major urban elements of the city, therefore a grid that interconnects the urban and the natural sides of the city to develop biodiversity will allow the city a perpetuum evolution towards natural hotspots.

By creating a different habitat for biodiversity in each fort, a new chain of natural practices can emerge, bringing nature back into the city, integrating the community and conserving the history of the city, therefore remaining “eternal”.