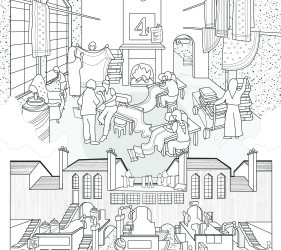 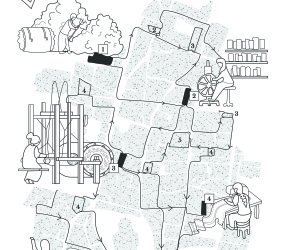 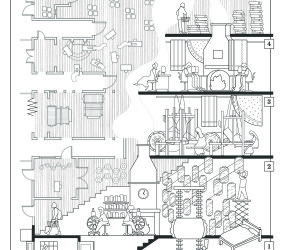 Urban production integration for a transparent geography of making

All over the developed world, the high street is in a crisis. Globally, the Fashion Revolution movement struggles to spread its transparency message to prevent another Rana Plaza catastrophe. The pace at which the system churns out objects hurts the environment and abuses vulnerable segments of populations. Modes of production and consumption have reached a peak and the system is gearing for dramatic change.

City fordisation proposes urban integration of production and consumption as a means of criticising current urban geographies dominated by segregation. As Richard Sennett notes, most of our public spaces have become commercialised spaces dedicated to consumption; meanwhile, spaces of production are tucked away in the folds of the urban fabric, in industrial estates or in far away countries.

City fordisation proposes a new public space, one of whimsical openness and transparency, a space of learning about the economy and society by strolling on a favourite street and exploring processes of making. This integration allows for the supply chain to renounce its linearity and become radial: products become available at every step in the production process, allowing citizens to control the supply chain and buy a product as finished or unfinished as it suits them. 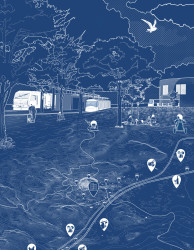 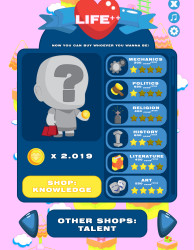 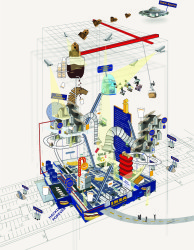 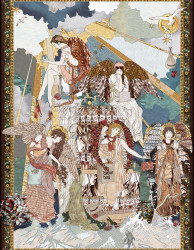 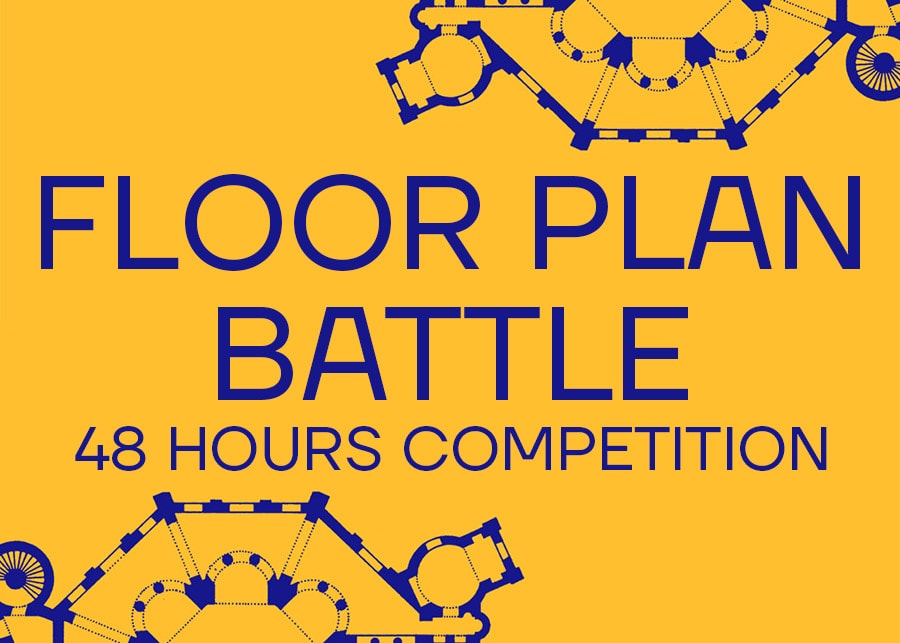