Check the winners, the honourable mentions and the finalists of the competition!

Projects will be published daily after the Winners’ announcement, it might take some time until your project will be visible.

33572_Utopia to the future and Dystopia back to the past 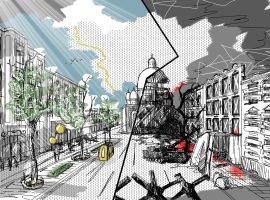 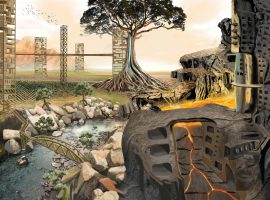 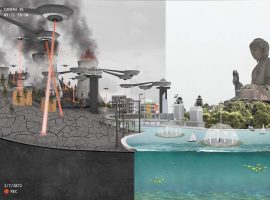 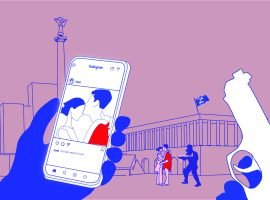 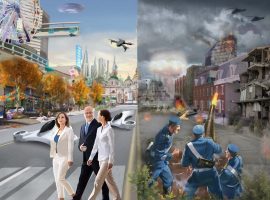 Utopia to the future and Dystopia back to the past 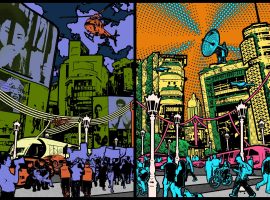 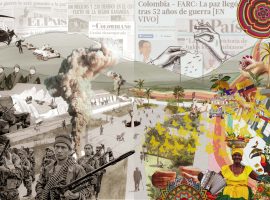 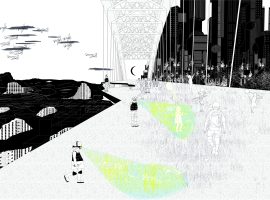 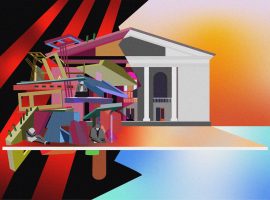 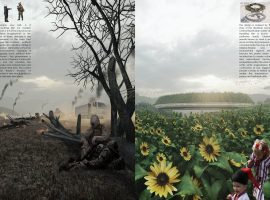 there is no war 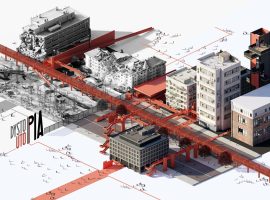 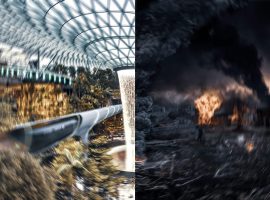 Stream of Life. Steam of Death. 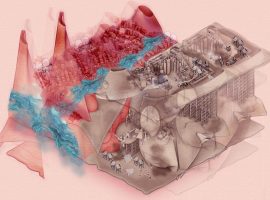 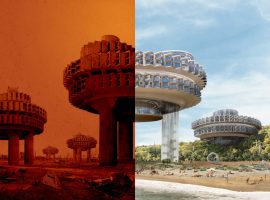 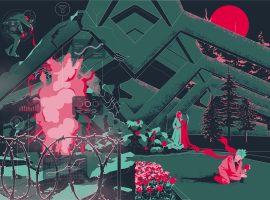 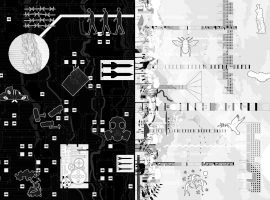 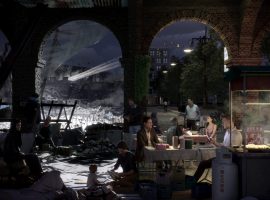 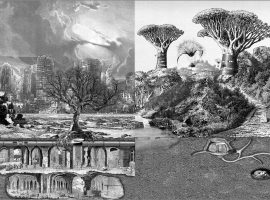 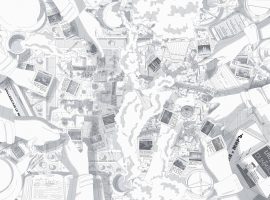 D and U and everyone we know

Our world is changing fast, while ambitions and challenges match in importance. In this context, design can play a huge role. How do we imagine the world to be? What range of possibilities we haven’t discovered yet? What’s a Non Architecture for a World in crisis? In 2020 we started the second phase of competitions to address the issues of tomorrow.

In line with our style we propose 9+1 themes – ten critical topics to work on, but this time they come with a framework to make sure that each theme is explored from different design angles. Rather than a program, a research ecosystem composed of various competitions running in parallel and exploring the same theme from different perspectives.

Considering the current conflict situation due to the War between Russia and Ukraine, we are exceptionally launching the “WAR CITIES – Utopian and Dystopian Visions” Competition where all the profit will be donated to “Voices of Children in Ukraine”. This is our way to help in this urgent crisis. It might not be much, but we hope it will help, in a Non Architectural way.

The aim of the “WAR CITIES – Utopian and Dystopian Visions” competition is to develop one image that represents the built environment in a war scenario. The participants are asked to create one image that, going beyond the aesthetic, is able to sharply communicate a strong vision of a war scenario. To do so, designers are asked to envision two scenarios in the same image – half showing a dystopian future, where war is an everyday reality, and the other half a utopian vision, where the world is at constant peace.

This competition is an opportunity to envision the impact of this crisis on the world. What a world that had never witnessed a war scenario would look like? What would be a world facing a perpetual war? How will the war impact the built environment? How will people live in public spaces? You only have one image to answer those questions.

By organizing this competition, Non Architecture aims to raise awareness of the current war events and to help refugees by donating the profits of this competition to an organization directly involved with the Ukrainian crisis.

Non Architecture Competitions are open to all human beings, from every age and cultural background, working in groups or individually. The registration fee is paid per team, regardless of how many members form it. Personal information of all the team members can be uploaded during the submission procedure of the final drawing.

Note: The appearance on the involved architectural platforms is subject to the agenda and availability of the external platforms.

The jury members are the following:

If custom countdown is giving an error you may need to enable javascript - please visit Support Center for support.

Before submitting your question, please check out the FAQ page.

THE MAXIMUM NUMBER OF PARTICIPANTS IN A TEAM IS 4 PEOPLE.